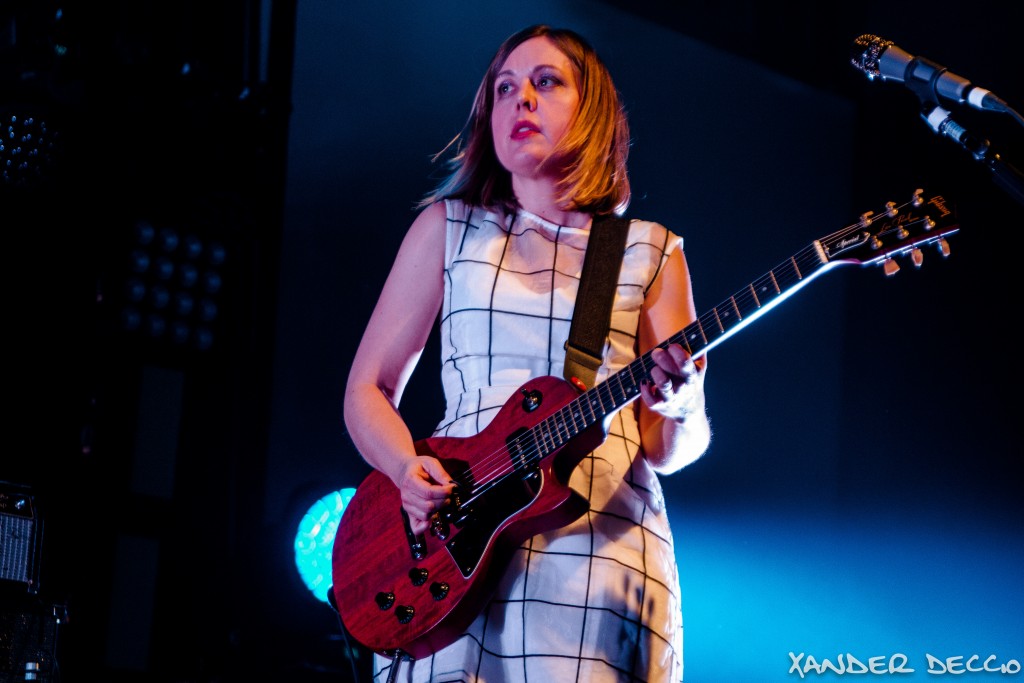 Ten years ago, one of the most infamous bands in the Pacific Northwest and a staple in the Seattle Rock Scene,  Sleater-Kinney, called it quits. The band, named after the road in Lacey, Washington, featured the likes of Carrie Brownstein, Corin Tucker on vocals and guitar, and Janet Weiss on drums.

Though S-K was no more, the three kept busy with other creative projects. Weiss with her band Quasi and Tucker with her own band aptly titled “Corin Tucker Band.” Tucker also collaborated with Pearl Jam frontman Eddie Vedder, on the Into The Wild soundtrack providing backing vocals for his hit “Big Hard Sun.”

Brownstein stayed busy with various projects, including a blog for NPR and forming the band Wild Flag with Weiss and Mary Timony. She also of course, co-created the hit TV show Portlandia on IFC with SNL alum and current Late Night band leader Fred Armisen. 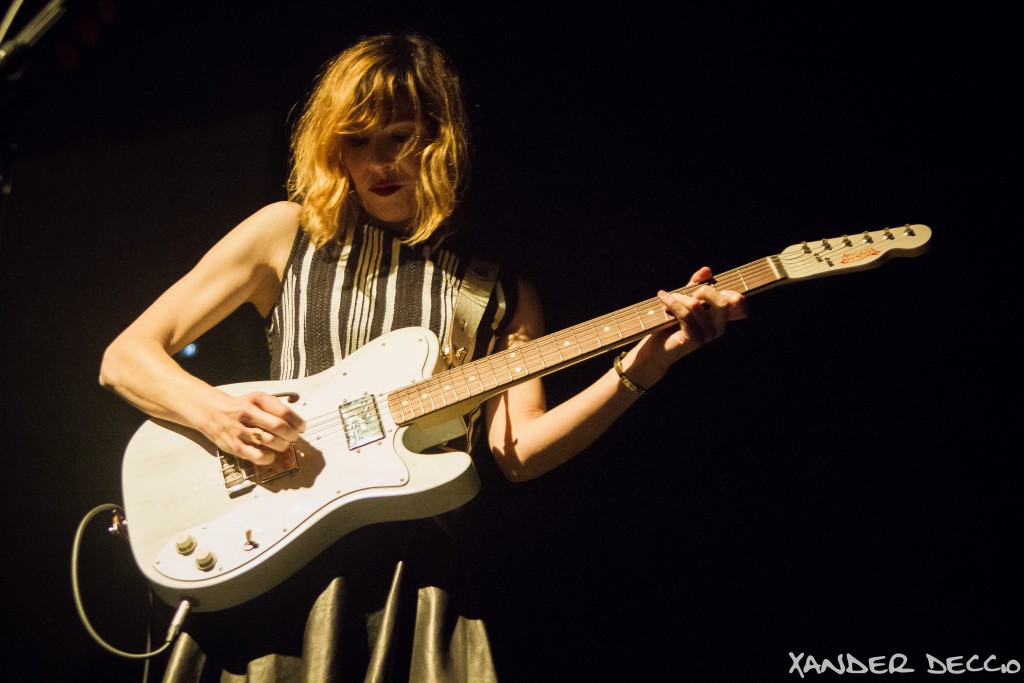 Many wondered if S-K would ever make a comeback. Though there had been rumors of a reunion from Brownstein’s cryptic interviews, and an impromptu performance with Pearl Jam at Portland’s Moda Center, the official news was unveiled in October of last year, when it was announced that the band had reunited, and that there would be a new album hitting record stores in January.

But the bigger news for fans was word that the band would be kicking off a nationwide tour the following month in Spokane, Washington, which SMI was lucky enough to cover at The Knitting Factory. No one knew why the band chose Spokane -the only time any of the band members had ever stopped there was when Tucker was younger, only to stop to eat at a local Taco Time.

The band will be back in Seattle soon – they already have three sold-out shows booked at Seattle’s historic Showbox Theatre in May. 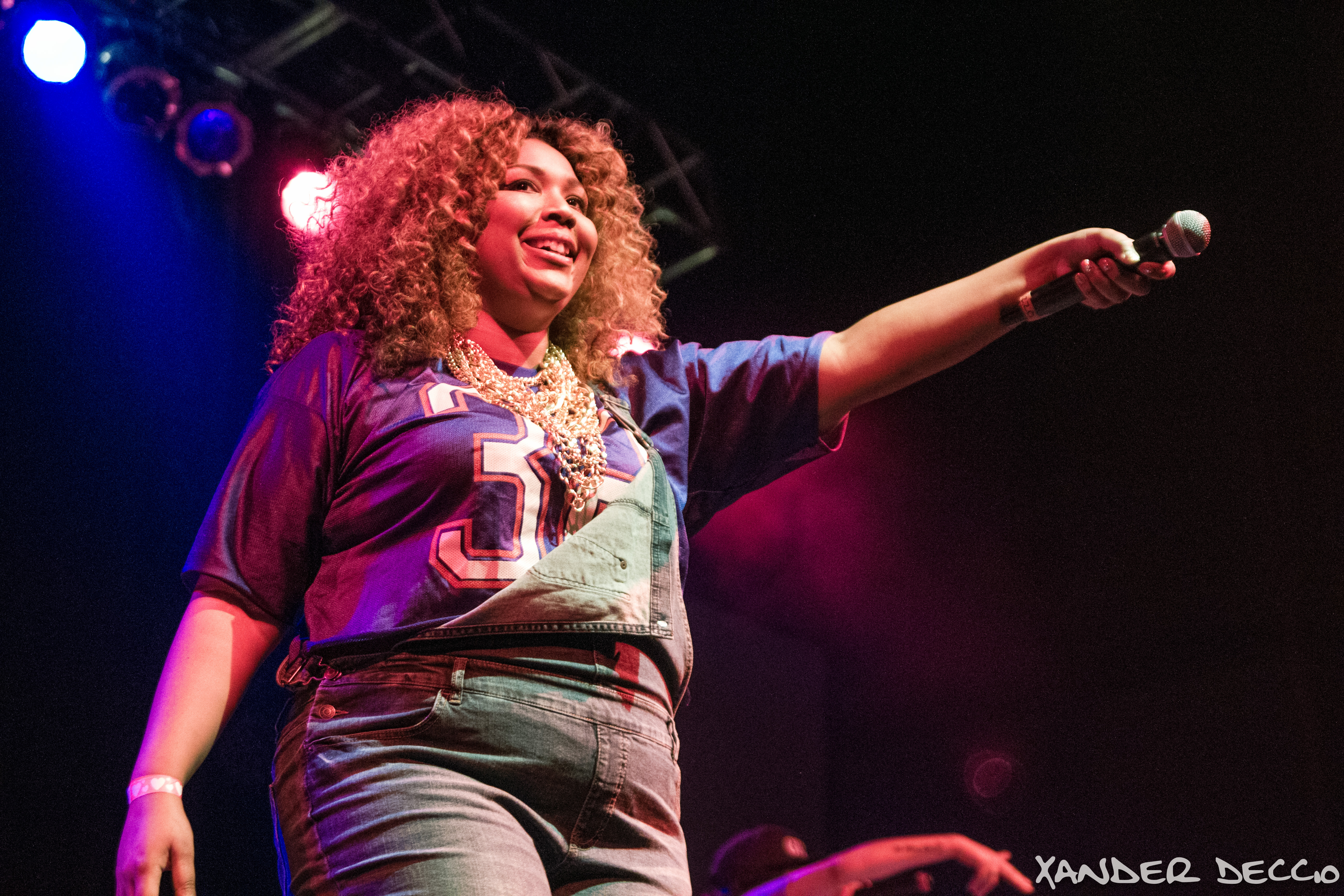