Tyrone Wells Brings “Roll With It” Tour Home to Seattle 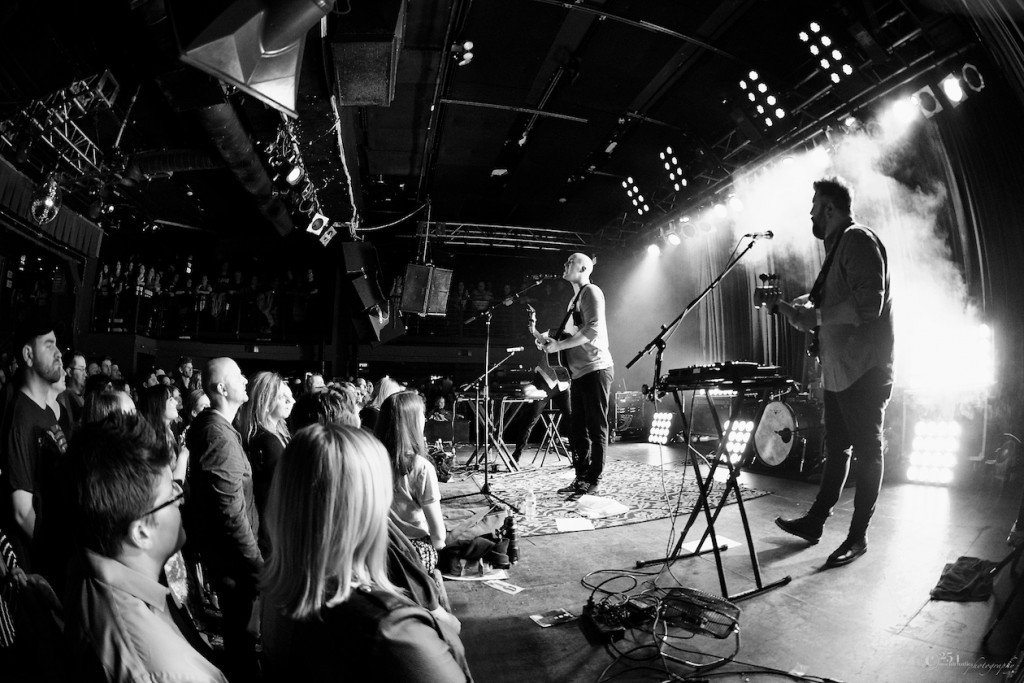 Tyrone Wells, a Washington native (born in Seattle, raised in Spokane), recently released his latest CD, “Roll With It“, and began a 30+ city tour to bring it to his fans, live.  His latest endeavor is a labor of love. Not only did he spend well over a year writing, rewriting, producing, and making the arduous choice from over sixty songs, he finally gave his all to the eleven songs that made the cut. This collection for the most part is a bit more musically enhanced, with a bit more of a pop influence and not as much focus on the more acoustic-style vibe of previous albums. With multi-instrumenatal backgrounds, these tunes will have you up on your feet, singing, moving & dancing along with the various beats yet still capture Tyrone’s style of bringing you back full circle with their strategically placed lyrics that give that raw emotional feeling his music exudes. The final track, “Always Love You,” was written with his oldest daughter in mind, and you can feel his pride and love flow from his words and strums of his guitar, whether watching him perform it live, or through the speakers on a device. It is the slowest song on the album, and reminds his fans of his dedication to his roots and love of his family, and is a quintessential song you would expect to have him include on an album. It’s simply…Beautiful.

This tour brings an even more exciting thing to the table in the way of the additional tour support from musician Dominic Balli (who could be called a modern day version of Bob Marley with his soulful melodies, reggae inspired sound, with some hip-hop background vocals thrown in at just the right notes). You can pick up his latest release, “Not For Sale,” here or here. He happens to have a tremendous following in Brazil. With both musicians looking to increase their fan base across continents, they are doing what musicians refer to as a “tour trade” which brought Dominic here for this tour, and will send Tyrone to Brazil later this year to tour with Dominic.

Georgian singer songwriter, Emily Hearn, is also accompanying them for this US leg of the tour. She released, “Hourglass”  a few weeks ago, and she performs songs from it as well as from previous recordings live on stage with her husband who plays keys & provides background vocals. Their set was beautiful. Her lyrics draw from personal life experience, and with the release of this album, she mentioned that she no longer only has songs about her past relationships in her repertoire, and can finally sing about their life together as a couple. This was her first time here in Seattle. She received a warm welcome, and by the response from her set, she gained quite a few new fans.

After having seen Tyrone perform numerous times over the years, his show last weekend at Neumos drew a crowd that was a bit unique. It’s difference wasn’t measured by the number of fans, nor their gender, but rather in the decades of difference in age. It was refreshing to see such a wide range of fan base. As a singer songwriter, Tyrone himself is a family man (his wife Elina and two daughters), and he sings of joy, love, and family. He often speaks words of encouragement to the crowd between songs enhancing what he’s expressing through song. As he spoke and sang on Saturday night, I could see the attentiveness in the crowd, especially in the young kids’ eyes as they enjoyed the (for some, their first) concert experience.

One reason Tyrone’s younger fan base (here) has increased might be attributed to his recent involvement with the local non-profit, Melodic Caring Project. He has joined a growing list of numerous local and national bands in allowing select shows to be streamed live on-line to children across the US who are unable to leave their hospital beds or homes due to illness. In fact, the last time he played here, it was for the Melodic Caring Project Gala in February. Tyrone flew up from California to perform a set in front of generous donors for this annual event. In the end, he refused payment for his performance, donating the funds back to MCP.

Check out the lyric video for one of his first single’s, “Gravity” off the new album. 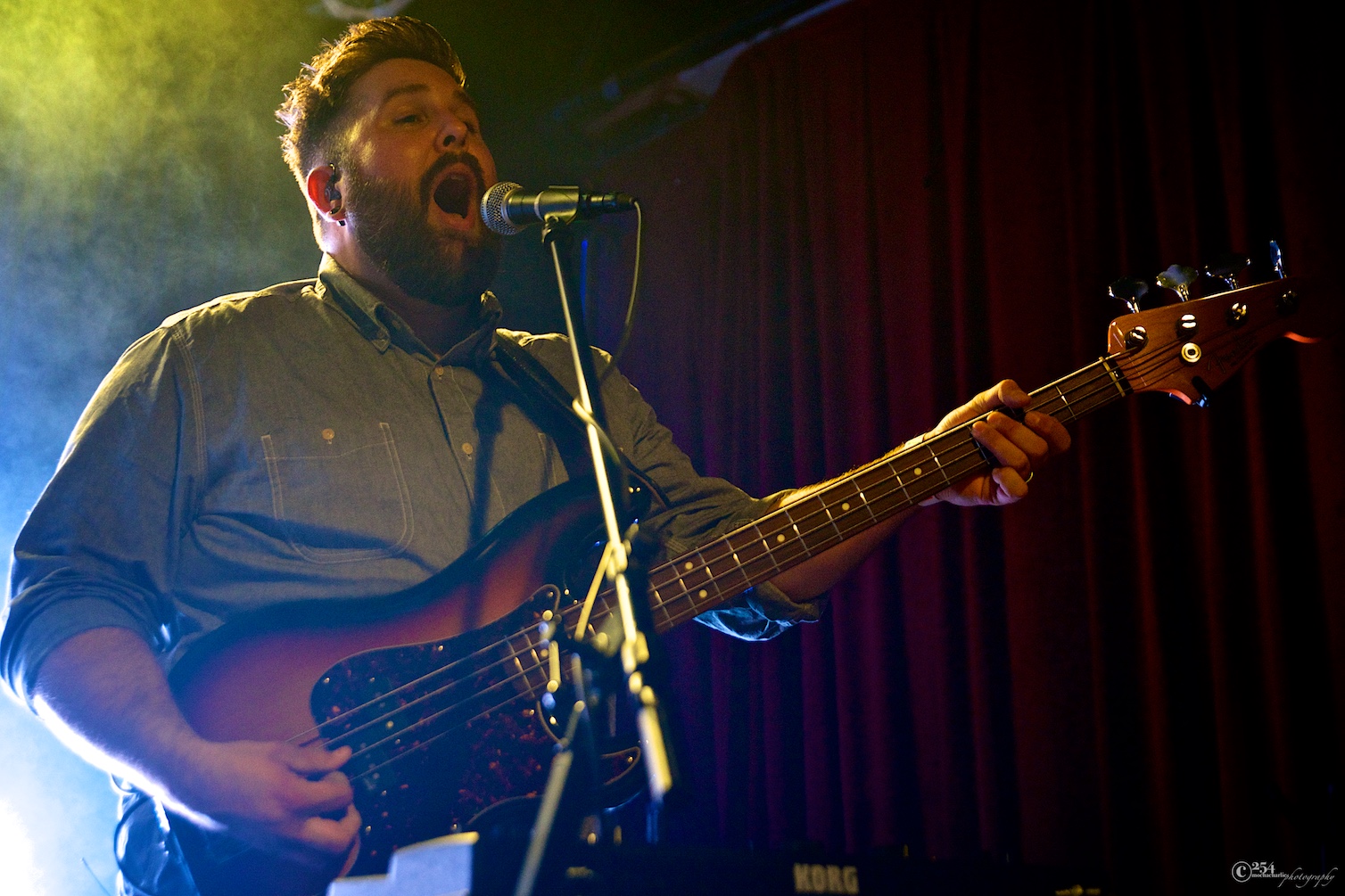 Mocha Charlie is an amazing photographer who has a real passion for music. She covers and shoots several shows per month in and around the region. She a brilliant photo journalist but most importantly, she is also a mother who does her best to balance out her life and live it to the fullest. Mocha Charlie uses her passion and talent to support the community, her friends and family any way that she can.
Related ItemsDominic BalliEmily HearnMocha CharlieNeumosNewsSeattle Music HappeningsTyrone Wells
← Previous Story Kristin Hersh: Paradoxical Undressing at The Triple Door
Next Story → Jonny Lang at The Emerald Queen Casino