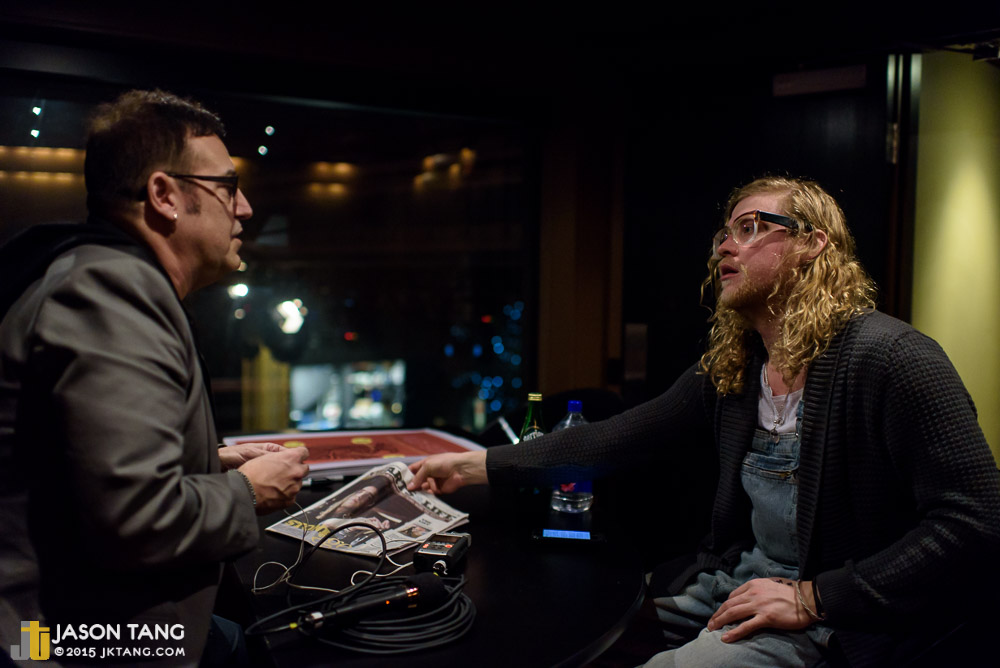 In the first half of this week’s episode, SMI Radio host Greg Roth has an exclusive backstage interview at Seattle’s Triple door on the first night of Allen Stone’s five night series, STG Presents‘ Evolution of an Artist. Roth and Stone talk about how Stone’s life has changed in the last three years, his approach to music, the current state of the music industry, and his forthcoming Capitol Records release, Radius – due out in May.

In addition, Stone talks about how he became involved with  Levi and Stephane Ware from Melodic Caring Project.  MCP streamed Stone’s show from the Triple Door and he will discuss what it means to perform for kids battling serious illness.

His next live appearance in the Seattle area will be during the July 10-12 Chinookfest in Snoqualmie, Washington.

To read our full coverage of Allen Stone: EOAA and see photos of all five shows, go here. 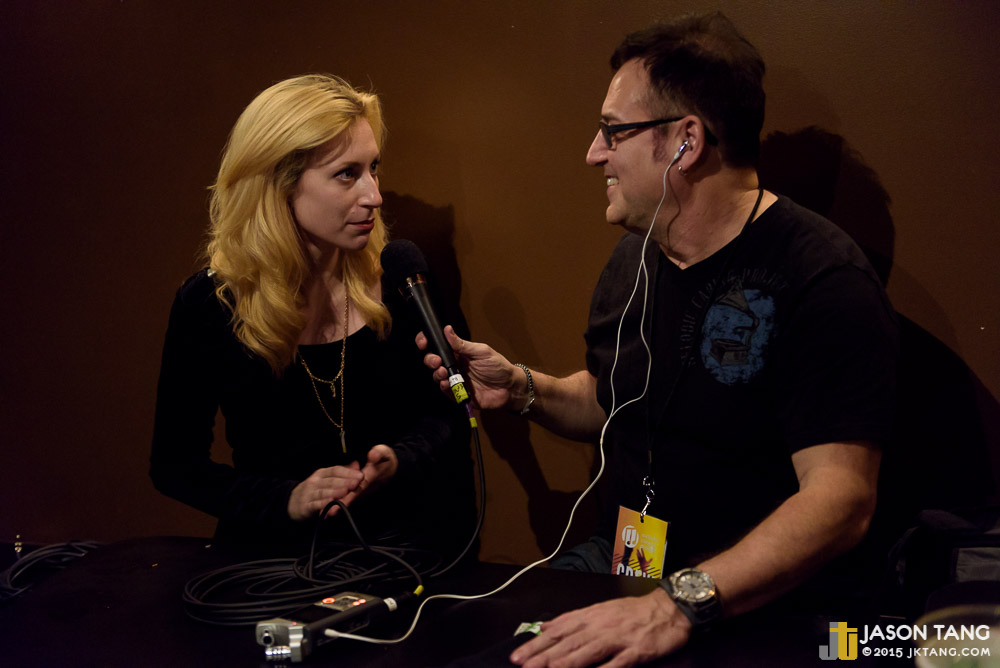 During the second half of the show, Roth interviews Seattle artist Maiah Manser. Manser opened for Stone earlier in the evening at The Triple Door. She talks about her musical influences, her unique and eclectic style, as well as her soon to be released EP, and upcoming shows around the Pacific Northwest.

Manser’s next live Seattle area performance will be May 16-17 at the Fisherman’s Village Music Festival in Everett, Washington. 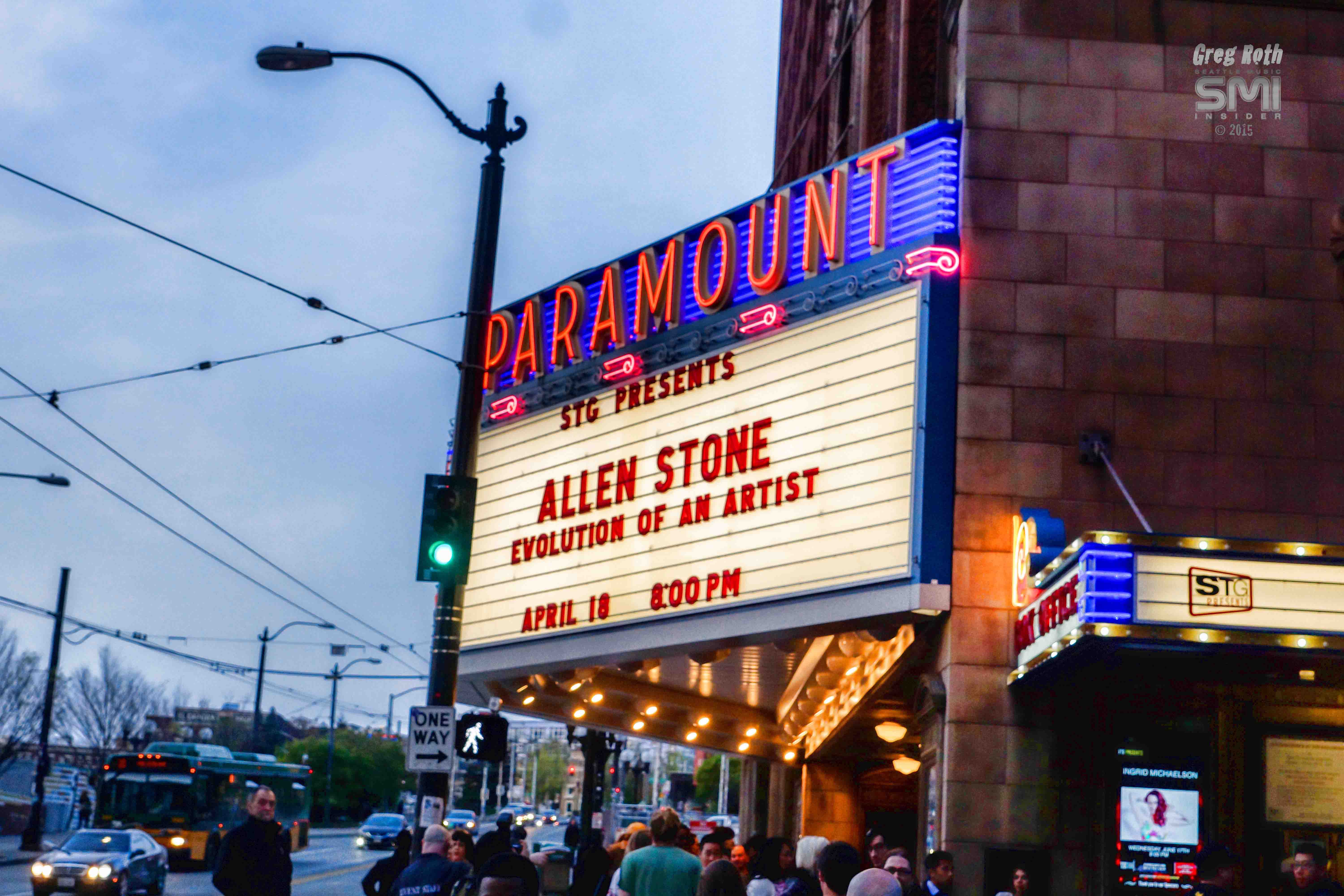 Not only is he a multi-media journalist, he is also an accomplished musician. He is the founder of SMI and drives the creative look, feel and branding for the publication. His years of writing, arranging, and performing live music in a variety of genres inform his ability to communicate the message and the mechanics of music. Roth’s work on SMI reflects his philosophy that music is the universal language, and builds community. He believes it has the power to unite people of every race, religion, gender, and persuasion.
Related ItemsAllen StoneChinookfestEOAAFisherman's Village Music FestivalGreg RothiTunesMaiah ManserMelodic Caring ProjectNewsPodcastSeattle Music HappeningsSMI RadioSoundcloudStitcher RadioThe Triple DoorTuneIn Radio
← Previous Story SMI All Access: Jason Tang’s backstage photo journey with Allen Stone (Photos)
Next Story → Mac DeMarco Thrills his Teenage Fanclub at the Neptune Theater