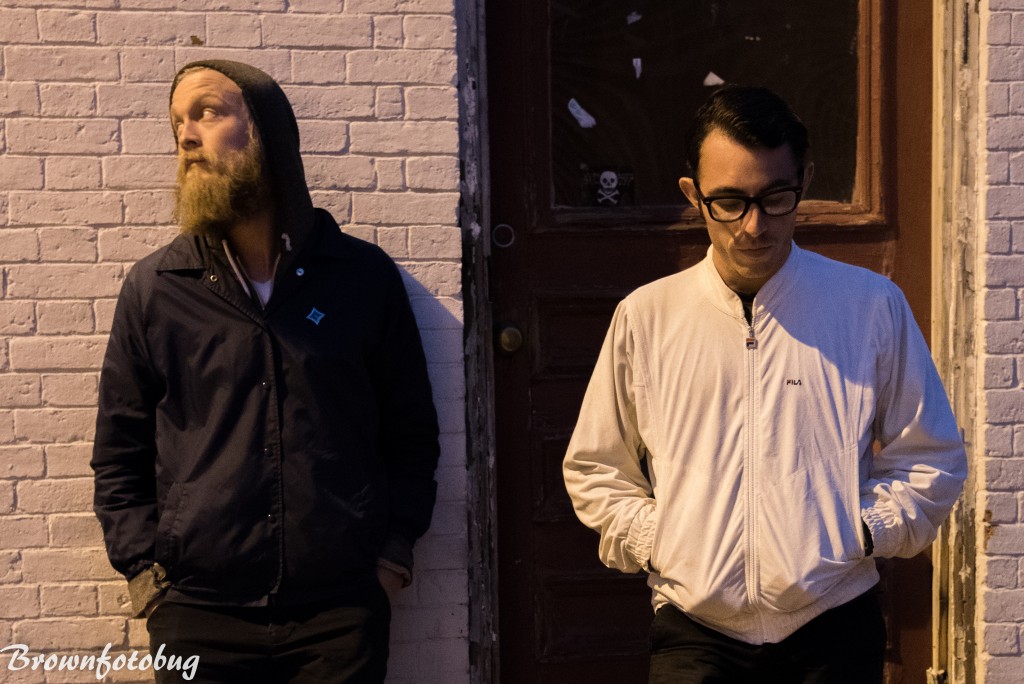 The writers and photographers at Seattle Music Insider gather the inside information on shows, bands, festivals and musicians in Seattle and throughout the PNW. But what about when those bands and musicians go on the road?

Welcome to SMI on Tour, which aims to bring broader coverage of familiar bands, and introduce new performers from across the country.

Pacific Northwest band, Iska Dhaaf has a strong following on the west coast. Their name means “let it go” in Somalian and their sound suggests Sufi poetry infused with heavy rhythms and infectious hooks. Fans love their message-filled lyrics, their beautiful overlapping voices, guitar riffs and screams. During April, Nathan Quiroga and Benjamin Verdoes played 22 shows in 24 days traveling from Texas to Florida, Virginia, North Carolina, DC, and as far north as Toronto and Montreal, New Hampshire, and Boston. They ended in their new home of Brooklyn, New York.

Catching up with them in historic Portsmouth, New Hampshire, Quiroga and Verdoes played to an intimate crowd at The Press Room, where the duo made instant fans. Starting off with “Happiness,” this “band from Seattle” had everyone’s rapt attention. Quiroga’s voice, either soft and alluring or screaming, overlapped with Verdoes’ gentle crooning. With their perfectly timed drums, guitar, and the sometimes moody organ, Iska Dhaaf impressed.

Their set continued with most of their new album, Even the Sun Will Burn; including “Two Ones,” “Everybody Knows” (see their video below), “Sullen Eyes,” “Even the Sun,” “General Malaise” and more. 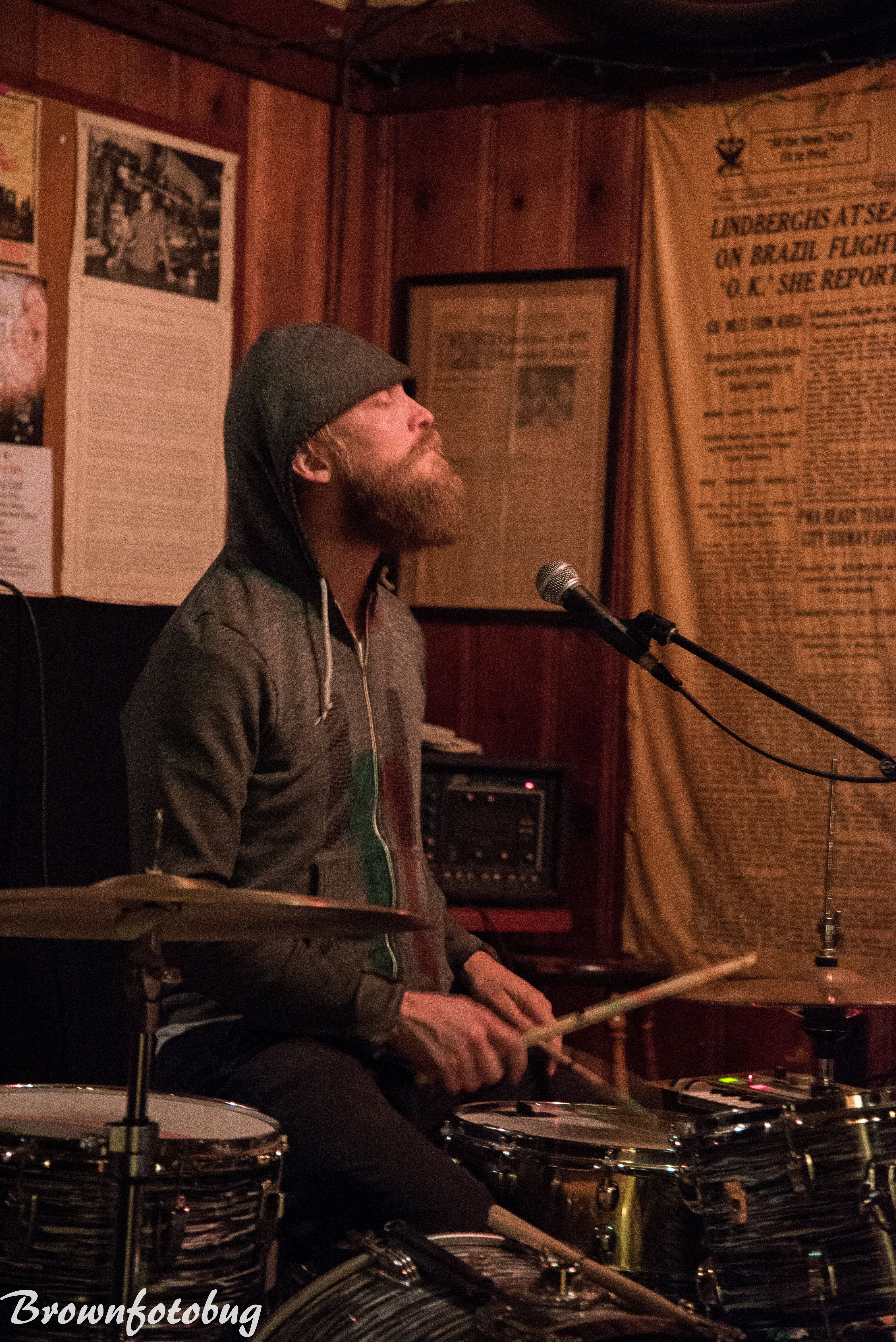 Arlene Brown is both a writer and photographer for SMI. She likes to take things one picture at a time. Covering and reviewing shows from Soundgarden, The Proclaimers, Lorde, The Head & The Heart, to Hank3, Bob Log III, New Politics, Black Joe Lewis, Grouplove, including local and national rising bands and more, she truly loves to try to get that perfect shot. Looking for that raw emotion, energy, power that only live music can deliver, she captures the essence of a show in her own unique style.
Related Items#SMIonTourArlene BrownBenjamin VerdoesIska DhaafNathan QuirogaNewsSeattle Music Happenings
← Previous Story Bumbershoot 2015 Lineup Announcement
Next Story → Sarah Gerritsen and The Shadow Catchers bring intimacy to Triple Door (Photo Slideshow)