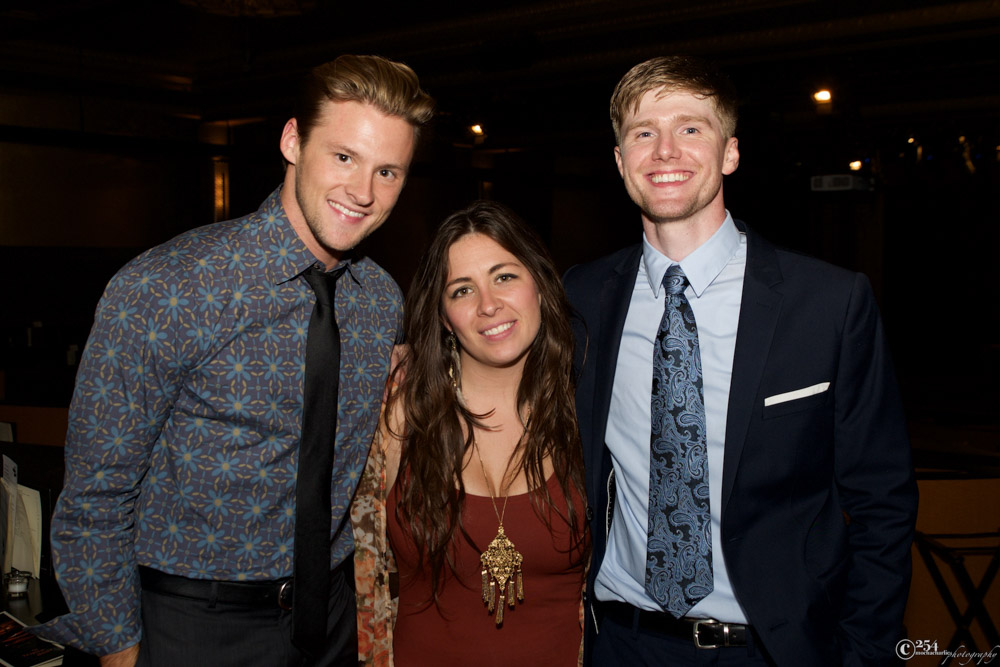 Recently returning from a 16-show European tour, Seattle’s Tommy Simmons headlined at his favorite venue, The Triple Door, Sunday night. Joined on stage by his band, he performed favorites off his CD, Someway, Somehow, (which was released three years to the day of this show). He also debuted a few new songs, including one without a name (as of yet), and one that he dedicated to his brother, “The Good Fight.” All were similar in style to his prior material, however these (as he sang the lyrics) seemed to evoke deeper emotions from Simmons. He gave brief descriptions of each song before he began, and ended nearly each one with tears welling up in his eyes. He occasionally apologized for his emotions, which were spurred by his exuberance and joy from playing on that stage in front of family, friends, and fans. His set ended with a nearly flawless rendition of “The Swim,” during which a pin could drop without notice as fans sat rapt by the performance.

He will perform next at Chinook Fest Summit. Tickets for that weekend event are available here. He will also play a few select local and regional shows throughout the rest of the year (dates yet to be announced. He currently has ten to fourteen new songs that aren’t quite finished, at least not complete enough for album production. He doesn’t feel the pressure nor the necessity to release songs that need more thought and time. He is looking to perhaps step into the studio in the late fall.

Also performing on stage was Kara Hesse, who is from the Seattle area but currently resides in Northern California. Sunday night marked her final stop on her West Coast tour, The Road Home. With her deep-rooted blues and jazz sounds, she thrived on stage behind the guitar, keyboard, and grand piano, backed by her three-piece band. She released her debut EP last May, Better By Morning, and is set to begin a Kickstarter campaign very soon to help fund her next project. Be sure to check out her Facebook page for more information and to follow her progress.

Opening the show was singer/songwriter, Tim Rose. He is originally from Tacoma, but now lives in Hawaii. He and Simmons went to school together, and have supported each other’s music careers for many years. After Sunday night’s show, he will return to Hawaii for some select performances, including several CD release shows, and hopes to be back later this summer/early fall to perform more shows on the mainland. His self titled debut album will be released to the public June 22.

Mocha Charlie is an amazing photographer who has a real passion for music. She covers and shoots several shows per month in and around the region. She a brilliant photo journalist but most importantly, she is also a mother who does her best to balance out her life and live it to the fullest. Mocha Charlie uses her passion and talent to support the community, her friends and family any way that she can.
Related ItemsFeatureKara HesseMocha CharlieThe Triple DoorTim RoseTommy Simmons
← Previous Story Neon Trees Kicks Off North American Tour in Seattle
Next Story → SMI New Music Preview: The Mama Rags (Video)