The Hot Seat with Dylan Jakobsen

By Christine Mitchell on August 10, 2015@Housetornado37 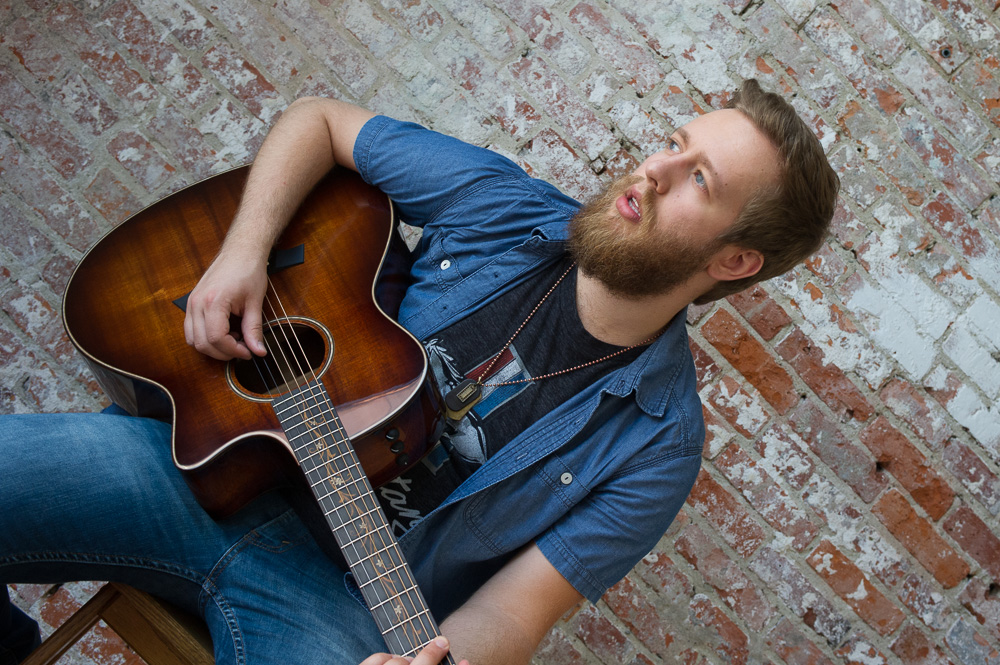 Dylan Jakobsen joins us for this edition of The Hot Seat. He comes fresh off a performance on the “Next from Nashville” stage at the region’s premier country music festival, Watershed.   In a region where local country performers are rare, Dylan stands out with his strong country rock music and performances.  With the distinct sound of his Taylor Guitar and Hohner harmonica, his unique country rock sound brings fans from all over.  Currently his self-titled EP, Dylan Jakobsen, can be purchased at his website.  Below is a excerpt of our interview:

What do you think of the Seattle Music Scene?

DJ: It’s a big, well-versed market for music. You can find pretty much every genre of music, in a local capacity which is great! It’s a tight knit community and a lot of people working together.

Being a country artist in Seattle is rare. How do you find yourself fitting in?

DJ: Being a country artist in Seattle is rare. To me, its not about fitting in; it’s about making your own way and standing out in a scene where you can count the number of similar artists on your hand. When I started making country music, it was great because I just made music I loved and believed in and figured people would either like it or not. I think Seattle’s been a great benefit for that because there’s no right or wrong way to do it and there’s not a lot for me to be compared to. I can just be me.

How would you define success in the industry?

DJ: Success is something that can be achieved at all levels in this industry. To me, success doesn’t mean having a song on the radio or being signed to a record label. Success is somebody hearing your music and becoming a lifelong fan and believing in what you do. Anytime you play a show and somebody comes to you afterwards and tells you that you’re song meant something to them; that right there is success.

How would you describe your music to someone who’s never heard it?

DJ: I’m a country rock guy. Being from Seattle, I grew up on a lot of what Seattle is known for; its rock roots. As I got older though, I grew a huge attachment to country and the story it tells. Songwriting through storytelling became the heart of everything I do. So I guess you can expect a lot of just that – country, rock and storytelling!

How do you feel about people buying less albums and only songs online? What as artists can be done to keep the “album” alive?

DJ: The music industry is changing. People are willing to spend their money on things like coffee stands or seeing a movie in the theatre but they aren’t willing to spend the same amount (or less depending on album) supporting the actual person who is out there creating the music they love. All we can do is keep doing what we love and keep releasing albums. I wish there was a way independent artists could survive on just physical sales but it’s hard. I think if that trend caught on, artists would be a lot better off because they’d only be able to listen by going to a show or buying a physical CD from the musician at a show or online from their website.

Summer Seems pretty busy for you, after just playing the Bite of Seattle, and then getting a spot on the Watershed Festival bill, what is that like?

DJ: It’s crazy man! It’s a surreal feeling to be able to get the opportunities to do things like Watershed. I wasn’t expecting to get a slot and once we got the final okay, it became a reality real fast. Playing The Gorge is something that I think every musician in the country wants to do at least once, and I’m super thankful I’m able to play it during Watershed so early on in my career

Tell me about any upcoming tour plans.

DJ: The rest of the summer we’re finishing out with regional festivals and fairs. We have about 17 more shows (some announced and some not) before we finish up the summer run. Watershed, Sunfest, Washington State Fair to name a few. We’re in works to release a music video for our next single off this record and that could lead into some touring come Fall and Winter!

Christine Mitchell has been poring over album liner notes pretty much since she acquired the skill of reading, and figured out the basic structure of rock songs at an early age. Whether it’s the needle popping into the first groove of the record, the beeps that signal the beginning (or end) of a cassette tape, or digital numbers ticking off the seconds from zero, music brings Christine happiness, ponderous thought, opportunities for almost scientific study, and sometimes a few tears. When she started attending live shows two decades ago, a whole new piece of the puzzle clicked in and she has been hooked ever since.
Related Itemsdylan jakobsenFeatureMatthew Lambthe hot seatwatershed
← Previous Story Barenaked Ladies End Tour at Marymoor Park
Next Story → The Hot Seat with Comedian Kelsey Cook