By Christine Mitchell on August 13, 2015@Housetornado37 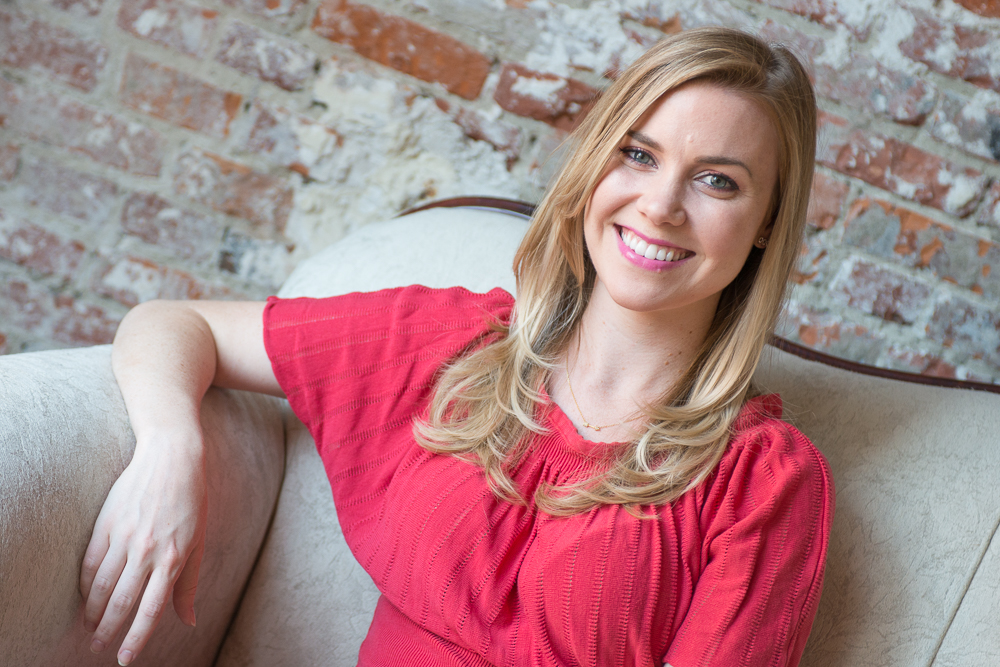 Comedian Kelsey Cook sat down with me for a Hot Seat interview.  Seeing Cook perform while opening for Bob Saget at the Snoqualmie Casino opened my eyes to the local comedy scene.  Not only did she win the crowd over quickly, she was the cause of many deep belly laughs.   Over the last few months Cook moved to L.A. to continue her comedy career.  L.A. has opened new doors for her that were not available in the local Seattle market.  She also hosts of her own Podcast, Cook’d.  Weekly editions include many guest comedians, including an upcoming episode with special guest Bob Saget.  Cook is in town this weekend doing a number of performances at Parlor Live!  If you’re looking for something to do this weekend and need plenty of laughs, you should head over to see her performances.   Whatever you do, don’t become friends and let her send text messages to you.   You must attend a performance to find out why.

Here is a excerpt of my interview with Kelsey Cook:

Are there any Seattle Comedians we need to check out?

There are so many incredible comics in this scene. I really love watching Derek Sheen, Monica Nevi, Mike Coletta and Scott Losse, to name a few. There are so many more that I love and I’m sure a couple comics will give me shit on Facebook for not naming them here. Or maybe only my mom will read this. She might also be mad she’s not on the list.

Where in Seattle is your favorite place to play?

In the Seattle area, my favorite places to play are the Parlor Live Comedy Clubs, Tacoma Comedy Club, and in front of any bathroom mirror.

What has been the biggest event you have done?
I got to open for Bob Saget at Snoqualmie Casino last year which was a really awesome experience. Bob is about to be a guest on my podcast “Cook’d” in a couple weeks which I can’t wait for!
You decided you leave Seattle to continue your standup. How is that going?
Things are going well! I miss Seattle a lot – Los Angeles is an insane city, but there really are so many opportunities down there that just aren’t available in other places. I’m finally doing stand up comedy full-time, which is awesome. I did the 6-year-grind of working a day job, driving to the comedy clubs, performing, getting into bed around 2 a.m., and then waking up at 6 a.m. and doing the whole thing over again. I feel so grateful to get to make a living now doing what I love.

I am here at Parlor Live in Seattle this weekend, and then I head to Houston and Dallas with Jim Norton to perform at House of Blues. I’ll be with him in a few different cities throughout the end of this year – the shows have been so fun! Working with Jim has helped my career tremendously.

Donald Trump is a goober. He looks like the type of guy who bites into a fast food cheeseburger and eats the paper wrapper without realizing it.
How did you know you wanted to do standup?
I was halfway through college and was pursuing a math major – I thought I wanted to teach high school math – and had a pretty big change of heart. I was in Calculus III and my brain had basically liquified, so I knew it was time to go after what I really loved, which was making people laugh. I started doing stand up and improv at Washington State University and haven’t stopped since.

Christine Mitchell has been poring over album liner notes pretty much since she acquired the skill of reading, and figured out the basic structure of rock songs at an early age. Whether it’s the needle popping into the first groove of the record, the beeps that signal the beginning (or end) of a cassette tape, or digital numbers ticking off the seconds from zero, music brings Christine happiness, ponderous thought, opportunities for almost scientific study, and sometimes a few tears. When she started attending live shows two decades ago, a whole new piece of the puzzle clicked in and she has been hooked ever since.
Related ItemsBob SagetFeatureKelsey CookMatthew LambParlor LiveSnoqualmie Casino
← Previous Story Wilco Brings Their 20th Anniversary Parade to Marymoor Park
Next Story → Fans Flock to Final Date on 2015 Vans Warped Tour