Kung Foo Grip are back with “The New Flesh” 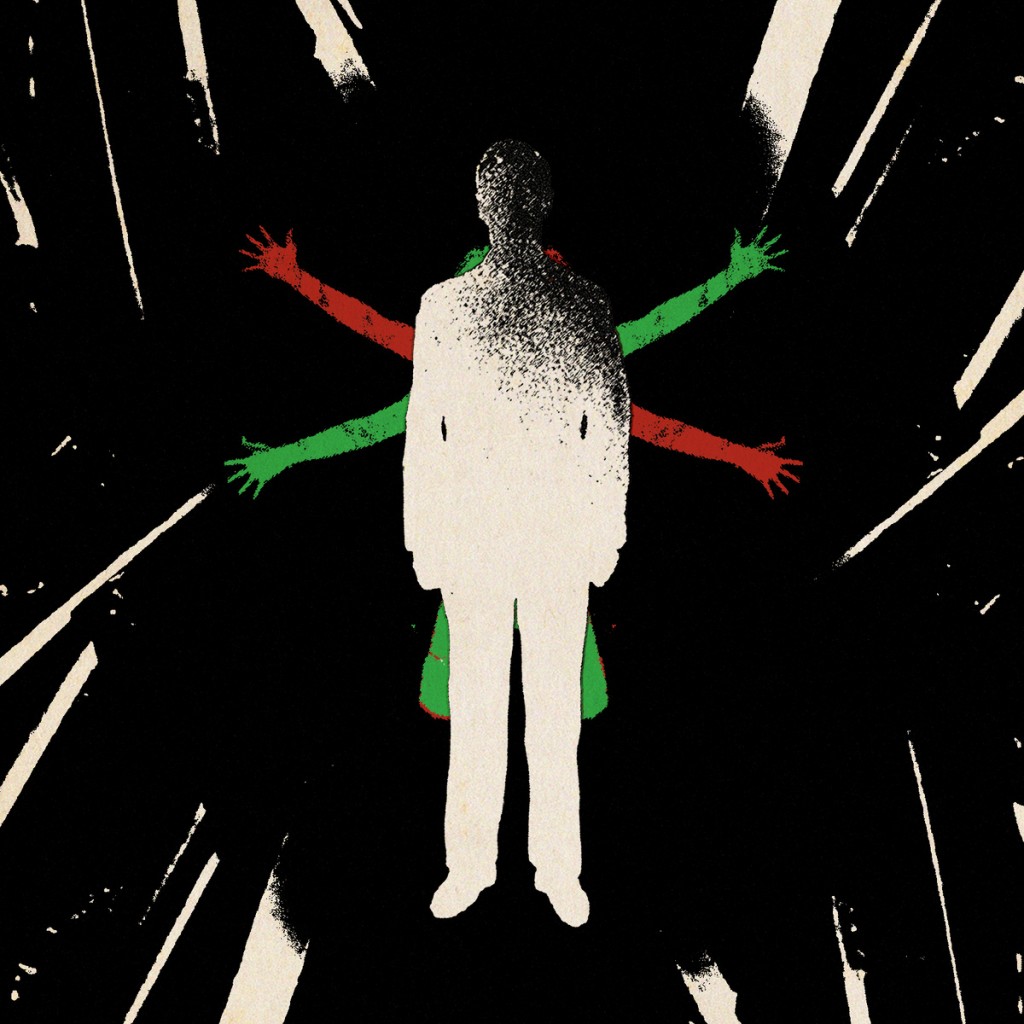 That’s the word that comes to mind when listening to Kung Foo Grip’s new album, “The New Flesh.” There is a defiant freshness throughout this particular set from Greg Cypher and Eff is H who, after a two-year hiatus, drop a project that features some highly capable production and a noticeable lyrical maturation from both artists. The two young firebrands sound hungry as ever, in addition to featuring multiple producers/collaborators who bring a widely varied-yet-cohesive sonic palette.

The opener, “Famous Not Famous,” has the duo addressing so-called friends who acted “brand new” out of envy for the attention the two were getting with each release. With Cypher’s statement of “Those who said I changed, probably never knew me, ” one gets the feeling that the jealousy and indifference from fake friends only steels their resolve to succeed. The production by Stewart Villian, features chopped claps and a pillowy piano sample that folds well into a soulful, harmonized chorus (good to see Dice’s name in the credits).

On the Def Dee-produced “Clouds over Sunshine,“ Eff is H gets busy on the bars, reflecting on the virtue of resilience through challenges, his current determination to win at any cost, as well as a smirked reference to “veterans who fronted on his bars.” They should front no more – dude can spit and one gets the suspicion it’s only the tip of the iceberg with Eff’s pen game.
The grimy, stuttering trap-slap of their single,”M.I.A,” features a snarling Cypher rhyming with the ferocity of a young wolf claiming territory, and promising a gauntlet for any challengers that aim to step up. “It’s Kung Foo Grip/surround your sound/ call it kamikaze acoustics/ … we the black Yakuza.”  Villain beasted on the boards once again and provided a trunk rattler for heads in search of cuts that will bump in the whip.
There are great things ahead for Kung Foo Grip should they traverse the wilds of the music industry, stay true to themselves and each other. They improve with each release with their latest, The New Flesh, proving to be a big, artistic leap forward.

Carradin Michel is a Seattle native who spent his youth constantly stealing his older brother's Maxell cassettes, all dubbed with rap music from LA and New York. Those early tapes, along with a weekly soundtrack provided by Nasty Ness's Rap Attack radio show, caused him to fall hard for Hip Hop music and it's culture. He believes the Pacific Northwest has one of the freshest hiphop scenes in the world and wants to shine a brighter spotlight on it by documenting it's rich talent.
Related ItemsCarradin MichelDef DeeKung Foo GripSeattle Hip HopStewart VillianThe New Flesh
← Previous Story Macklemore & Ryan Lewis Return with Epic Video “Downtown”
Next Story → New Music Preview: The BGP – ‘Fort Knox’ EP