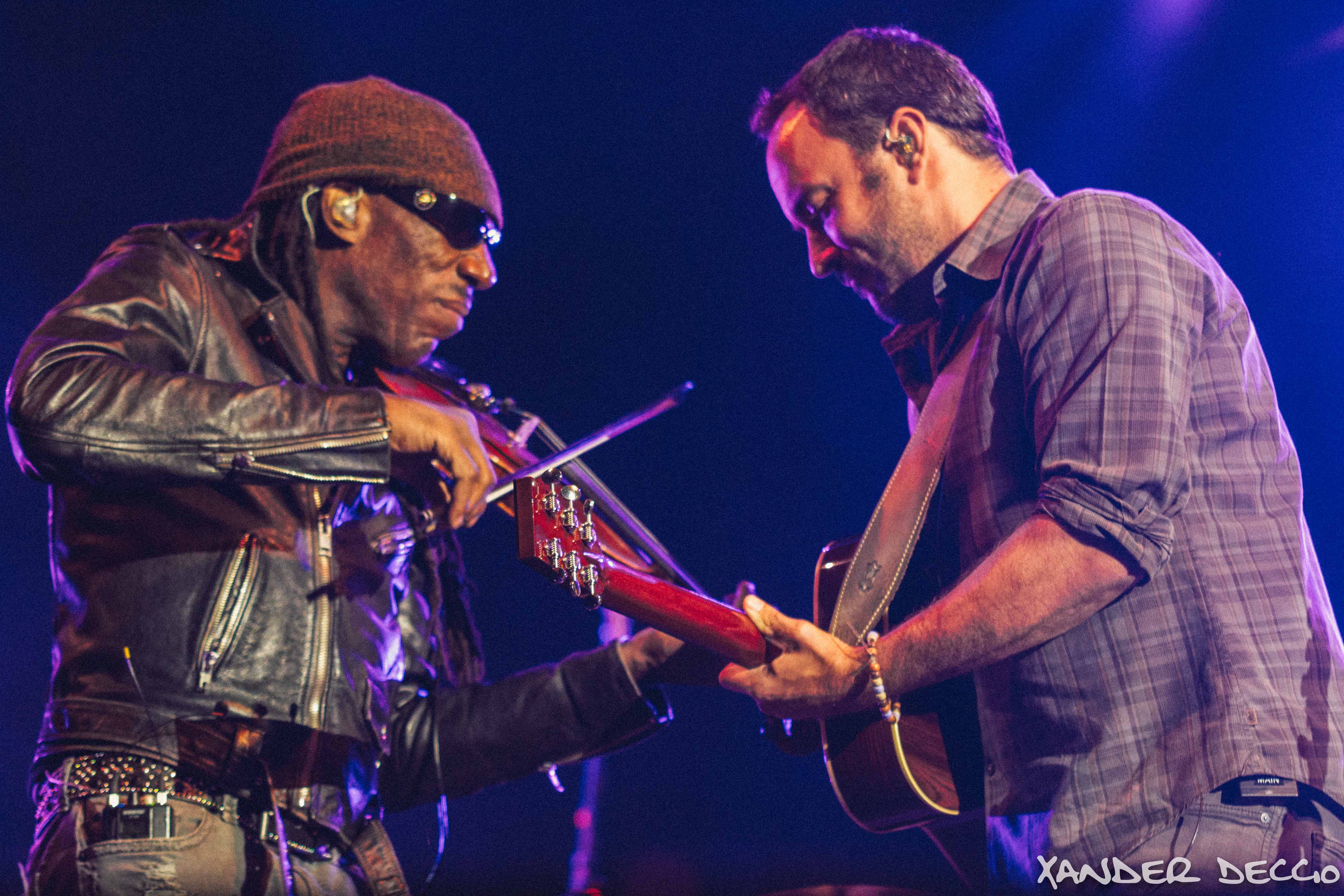 Every Labor Day weekend, something great happens at The Gorge Amphitheater. While most will look at this as “just another DMB show,” for loyal Dave Matthews Band fans, it’s the time of the year they all look forward to.

Many fans flock from all over the United States to witness DMB play at The Gorge. One couple came all the way from South Bend, Indiana just to enjoy DMB playing at one of the greatest outdoor concert venues in the world.

But this year it was more special for those fans. You see, DMB recently played their 50th show at The Gorge, more than any other band who has had the opportunity to play the historic venue. In the past, DMB would bring their famous “Dave Matthews Band Caravan;” a three day music festival that would take place on three separate stages.

Hopefully the band will continue to do that.