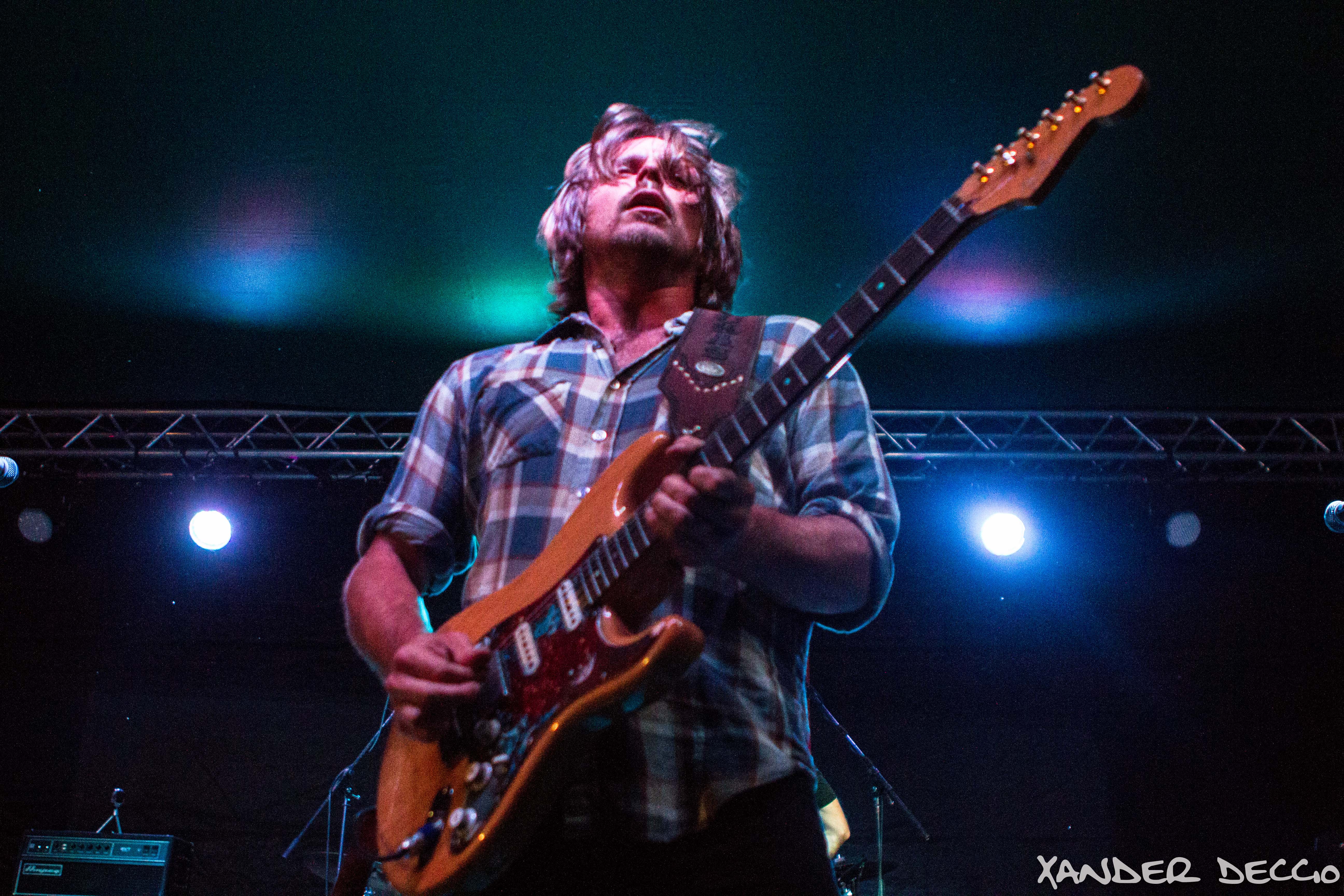 Lukas Nelson (son of the great Willie Nelson) and the Promise of the Real close out day 2 of Chinook Fest Central. Photo by Xander Deccio

What originally started as the brain child of Cody Beebe and The Crooks as a way to have a music festival in Central Washington, just celebrated its 4th anniversary. In years past, many greats such as Lee Oskar, Sturgill Simpson and local favorites Kris Orlowski have graced the stages at Chinook Fest.

This year was no different, bringing out Lukas Nelson & Promise of The Real to headline this year’s festivities. Nelson is the son of country legend Willie Nelson, who also had ties to the area. Willie’s mom used to live in the small town of Gleed, Washington which sits not far from Naches and Selah. Even some of Nelson’s relatives were in attendance.

This year also marked the expansion of the popular festival, with “Chinook Fest: Summit” near Snoqualamie Pass which can be revisited here.

Other stand out artists included sets from: Rust on the Rails, a super group consisting of members of CBC, Blake Noble and Tim Snyder. The Dusty 45s whose New Orleans jazz-infused rockabilly sound brought a fresh new perspective. New Jersey-based Sleepy Man, a band consisting of teenage musical prodigies infusing sounds of Americana and Roots, closed out the festival to a thunderous roar of the crowd.

The festival continues to get bigger and better each year, and this year showed that Chinook Fest is a force to be reckoned with.

Xander is a veteran freelance photojournalist and writer. He has covered many top national and local artists for multiple local and national publications including SMI. On his spare time, he's either producing episodes of VNYLden, or tending to his vinyl collection.
Related ItemsBlake NobleChinook FestChinook Fest CentralFeatureJim Sprick Community ParkLukas Nelson & Promise of The RealNachesPhotosRocktographyRust on the RailsSleepy ManWAXander Deccio
← Previous Story New Band to Watch: Ayo Dot & The Uppercuts
Next Story → The “Comeback Queen”… She’s always been LOLO