By Kriston McConnell on October 19, 2015@Kristonisms 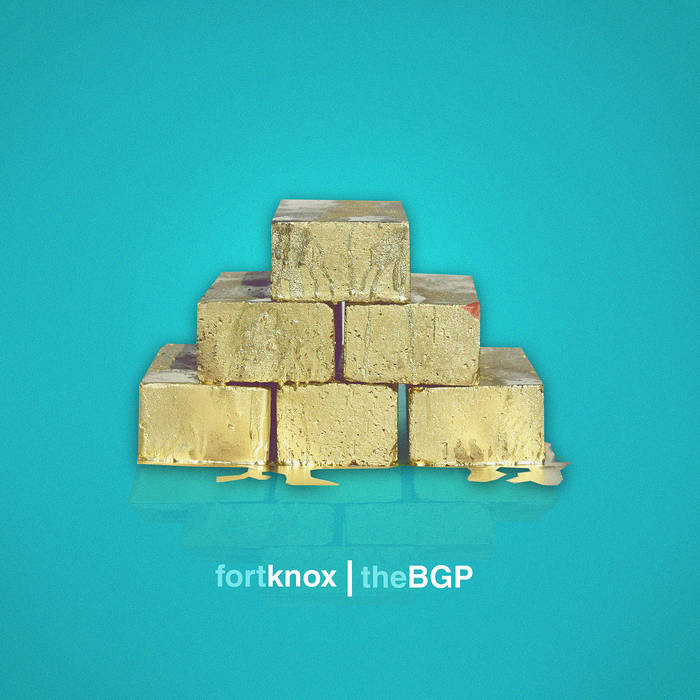 The BGP are a three-piece “blue-eyed soul” outfit based out of Tacoma, Washington. The trio have been together for a number of years, and in their time together they have released an EP and a handful of singles. It all started when they released their debut EP, titled Love & Rent, in 2010. After a successful Kickstarter campaign, the group has released their second EP, titled Fort Knox.

Fort Knox opens with one of the best tracks on the EP, “VCR.” Front man Brandon Ghorley reminisces about his youth and the past. He references some old school devices which many ’90s kids will be familiar. He also utilizes some metaphors and similes to highlight that even though he’s young, he can’t help but feel a little old. The next, and equally enchanting track is titled “Uhmerica.” They have stated in the past that they are from a blue collar working town, and some of the lyrics are influenced by that background. It’s a light-hearted love song with some of the catchiest lyrics on the EP.

The band is clearly influenced by a variety of genres. Elements of jazz, funk and pop can be heard throughout each song. All of the tracks have a solid bass line, but tracks like “Normal Things” and “Mocker” incorporate a bass line reminiscent of old school funk jams. In “Fort Knox,” a piano and flutes are peppered throughout the melody.

While the EP is fairly upbeat, the closing track, “House Boats,” takes on a more serious tone. The song has a slower tempo, and the lyrics are acutely self-reflective. Overall, Fort Knox is a fun, playful effort. The band’s clever lyricism quickly draws the listener in and doesn’t let go until the last note. Anyone who backed their campaign should be proud to be a part of a truly enjoyable project. They are as fun loving as they’ve ever been, but now their music comes with an unmistakable sense of maturity that only years of experience can bring. It’s thoughtful, self-reflective and most important of all – entertaining.

Keep an eye out for an SMI exclusive premiere of the band’s music video for “Uhmerica” later this week!

Kriston began her writing career as a passionate music fan. She attended dozens of shows, purchased CDs, vinyl and even cassette tapes of artists she barely even heard of. Shortly after joining a band's street team she happened to meet blogger Jacob Tender (now with Alternative Press) who asked her to write for his blog. After a couple of months he joined the staff of Under The Gun Review, and brought her along for the ride. After spending four years as a major contributor to the publication she moved on to be a web content contributor for New Noise Magazine, whose print magazines have a national reach.
Related ItemsBand In SeattleFeatureFort KnoxKriston McConnellNew Music PreviewNew Music ReviewSeattle MusicThe BGP
← Previous Story #41for2015 Fest Starts Tonight at Substation
Next Story → Marina and the Diamonds – Concert Preview