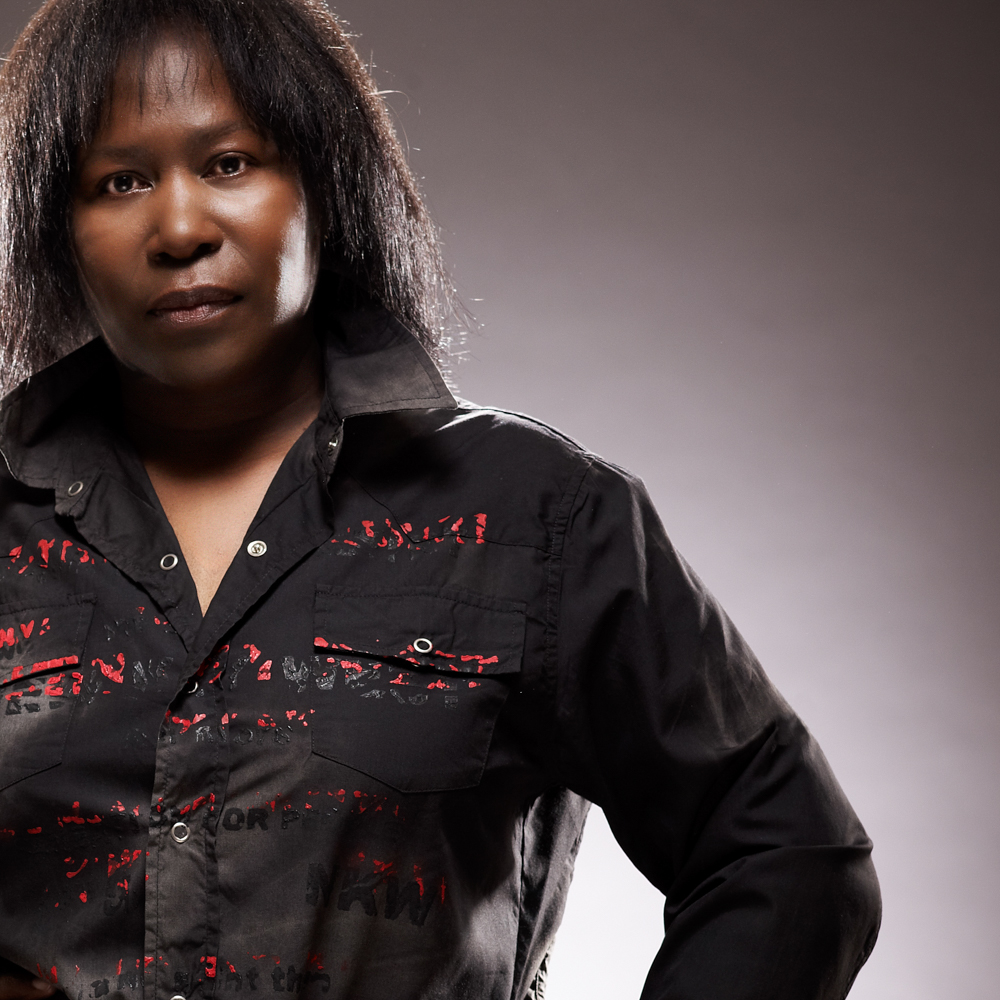 The October evening was filled with the beloved scents of autumn; a wood-burning fireplace somewhere nearby, decaying leaves piling up against damp wooden fences, and a little bit of the sea wafting in from the marina as couples scampered towards the Edmonds Center for the Arts to see a rare performance by legendary singer-songwriter Joan Armatrading.

As I took my seat towards the front of the hall I glanced around to see who was interested in seeing Joan, and I saw thirty shades of gray. Mostly “Boomers”; upper-middle class white folks wearing stylish wool garments and colorful scarves, holding plastic cups of chardonnay, and some drinking scotch. Excited women chatting to each other in twittering tones, and reluctant men who were just along for the ride. The smell of lavender oil and patchouli was present, as was the mustiness of chronic pot smokers who don’t know what Woolite is.

The Edmonds Center for the Arts has been around for a decade or so, and it’s beginning to show its age. The orange, velveteen seats are well-worn, and the overall feel was comfortable, yet in need of an upgrade.

The opening act was a dude named Bobby Lee Rodgers. With dishwater-blonde hair falling over his shoulders, and wearing faded jeans and toting a Martin acoustic, Rodgers thanked the crowd before launching into a tired blues riff to start the show. After singing some nonsense lyrics for forty-five seconds he unleashed every guitar lick and scale he’d learned in the past thirty-five years. Four minutes of completely out-of-context riffing yielded cheers from a few audience members who had no concept of talent. Then Rodgers launched into his second song, a number called “Where Did the Radio Go?” This gem consisted of Bobby repeating the line “Where did the radio go-go-go-go, . . .” about thirty times, followed by three minutes of super-fast guitar scales that was supposed to be a solo to complement the song, and then thirty more repetitions of “Where did the radio go-go-go-go-go . . .”

“You’re really good!” yelled a deaf, female hippie sitting in front of me who apparently only owned two albums: The Best of the Doobie Brothers, and No Way to Treat A Lady by Helen Reddy.

In forty years of going to concerts, I’ve never seen someone as unprepared, inept, and ridiculous as Bobby Lee Rodgers as an opening act for a performer the magnitude of Joan Armatrading. This is a guy who could clear out a house-party by whipping out his guitar, and here he was playing for people who’d paid far more than $60 for their seats. Thankfully he only played four “songs.”

As we waited forty-five minutes for Joan to take the stage we were reminded that this was her last world tour via a large screen that hovered over the stage, and that certain portions of the concert had been pre-recorded to add depth to her performance.

Finally, the house-lights dimmed, and Joan strolled onto the stage. Dressed in baggy black pants and a black top, her trademark tall, black hair now straight and thick, Joan rose her arms and welcomed the eager audience, most of whom were standing. Two Ovation acoustic guitars were placed on stands to her right, as well as a turquoise electric guitar and an electric piano. She strapped on a glaringly shiny black Ovation, and launched into her first number, “All the Way from America” from the 1980 release Me Myself I.

Throughout the show, a screen behind her displayed relevant images to complement her songs. Some of the video images were of human rights abuses, and some showed random patterns that led nowhere, augmenting the song structure without distracting from the meaning. Other images evoked great humanitarians like Gandhi and Mother Teresa, interspersed with photos of third-world people suffering, and American culture.

Though not advertised as a “greatest hits” show, since it was her last world tour Joan selected key songs that highlighted her 40-year career, including “Down to Zero” and “Love and Affection,” from her self-titled 1976 debut that made the world first take notice of the black, British folk singer. It should be noted that Joan teasingly told the audience that she wouldn’t be playing “Love and Affection,” perhaps her best known song, which drew howls of protests from the crowd. When she finally did play it towards the end of her set, she received a standing ovation.

Joan also played “Kissin’ and A Huggin’.” and the charming “Woncha Come on Home” – sung in a half-falsetto, scared little girl voice – from her 1977 release Show Some Emotion.

Halfway through the show, Joan stood center-stage and narrated a review of her career. She walked us through a slide-show, beginning in 1977 when she was honored to be the first non-jazz artist to play downstairs at Ronnie Scott’s legendary London jazz club (the upstairs being the place where folk and pop artist were required to play). We were also privileged to see photos of Joan with Nelson Mandela,  Paul McCartney, and through all phases of her career (sometimes showing photos just because she liked the way she looked in them, not because they were relevant). However, after ten minutes I started to wonder if a two-hour photo-retrospective of her career interspersed with songs might have been a better way for her to tour the world one last time.

Throughout the show, Joan exuded confidence. Whether shredding her electric guitar through “Drop the Pilot” and “Rosie,” or when sitting at the piano to play a heartfelt and plaintive “The Weakness In Me,” Joan was a master of her craft. Of course her voice lacks the range and strength of her younger years, but no obvious compromises were made.

After playing the hard-rocking “Me Myself I,” Joan announced that the show had come to an end. The audience, confused, pleaded with her to continue. “No,” she responded, “that’s the end of the show. Now, you know how this works. I walk off-stage, and then you clap and holler and stamp your feet, and then I come back. Well this time we’ll skip the clapping and stomping and I’ll just go right into my encore.” The audience laughed in appreciation.

Joan’s signature closing song is “Willow,” also from Show Some Emotion, a song about being strong and true for someone in need, and apparently it’s also a well-known crowd singalong. “Let’s see what you can do with this,” she said as she began to play the song on the piano. Several audience members joined in on the refrain, but most just watched Joan, knowing that they’d probably never see her again, and taking in the remarkable talent that she is.

Brent is a native Washingtonian who spent seventeen years playing in rock bands in NYC in the eighties and nineties. Highlights include sharing the bill at CBGB's with Smithereens, Vernon Reid's Living Color, Modern English, Green River, and hundreds of other awesome bands. I now live in South Seattle and spend my days herding commuters.
Related ItemsBrent StavigEdmonds Center for the ArtsFeatureJoan Armatrading
← Previous Story Twenty One Pilots: Duo Destroys!
Next Story → Florence and the Machine Fills KeyArena with Giant Sound