Home / Previews / Concerts / Johnnyswim toward the Neptune in Seattle

Johnnyswim toward the Neptune in Seattle 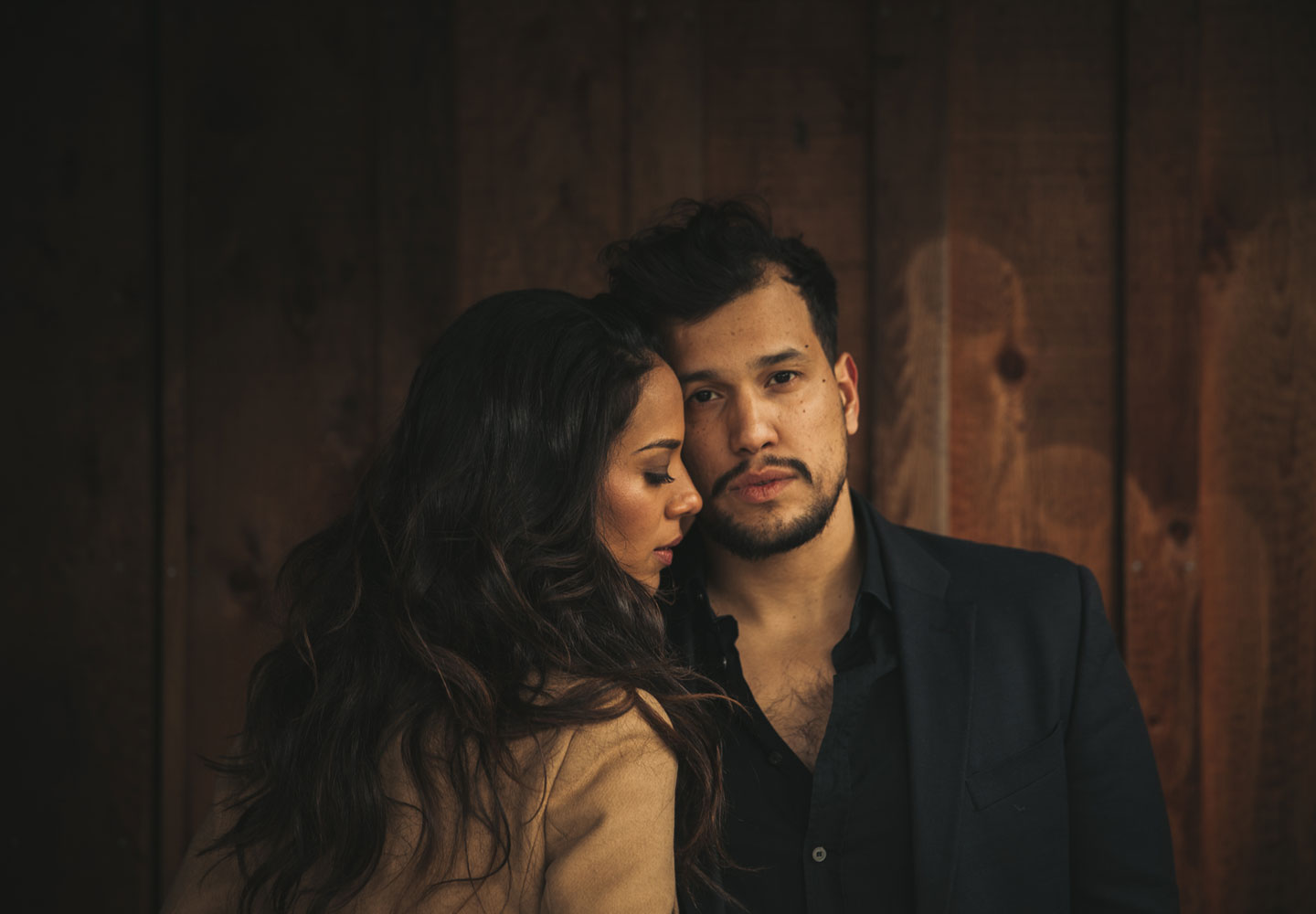 Johnnyswim, the husband and wife duo of Amanda Sudano and Abner Ramirez, not only make a handsome couple, they make beautiful music that defies categorization. Their sophisticated, unique and bluesy blend of pop, soul, and folk is some refreshing ear candy, indeed.

2013 and 2014 were big years for Johnnyswim. The duo was selected as VH1 Artist You Oghta Know and they performed with Rock and Soul legend, Daryl Hall on Live From Daryl’s House.  They also released the brilliant, Diamonds, and the world was introduced to an amazing duo with a refreshing and unique sound.

Johnnyswim kicked off their 2015 U.S. tour in Portland on Wednesday. They will hit Seattle’s Neptune Theater, Thursday, November 5 for the second night of their Northwest stand. Opening for Johnnyswim will be the critically acclaimed, and local favorite roots/rock artist, Shelby Earl.

JOHNNYSWIM is the husband-and-wife duo of Abner Ramirez and Amanda Sudano. The pair met in Nashville in 2005, instituting a songwriting partnership not long afterward. They clicked together musically and personally, beginning a romantic relationship along with their creative connection. Choosing the name Johnnyswim (for obvious reasons), they released their debut EP, 1-4, in 2008. The couple married in 2009 and relocated to Los Angeles. A second EP, called 5-8, appeared in 2010, supported by tours along with residencies in New York and Los Angeles. Home, Vol. 1, a third EP emphasizing their folk roots, arrived in 2012. Soon, they began getting attention from fashion brands, including icons Tommy Hilfiger and Louis Vuitton and attracting the interest of labels.  JOHNNYSWIM excitedly decided to sign with Big Picnic, distributed by Sony/RED, and began touring regularly and appearing on TV shows ranging from VH1’s You Oughta Know Concert  to NBC’s Tonight Show  to having the theme song on HGTV’s Fixer Upper. In 2014, they released their first full length record DIAMONDS, which charted number one on the Singer/Songwriter chart for weeks. The duo will release a live album recorded at Rockwood Music Hall in New York City in October of 2015 and plan to release their Sophomore album in spring 2016. If you’ve read this much you deserve a reward. Not sure what it should be. For now, here’s a solid “Congratulations”!!

Not only is he a multi-media journalist, he is also an accomplished musician. He is the founder of SMI and drives the creative look, feel and branding for the publication. His years of writing, arranging, and performing live music in a variety of genres inform his ability to communicate the message and the mechanics of music. Roth’s work on SMI reflects his philosophy that music is the universal language, and builds community. He believes it has the power to unite people of every race, religion, gender, and persuasion.
Related ItemsAbner RamirezAmanda SudanoGreg RothJohnnyswimLive From Daryl's HouseThe NeptuneThe Neptune TheaterVh1 Artist You Oughta Know
← Previous Story Anticipating Beats Antique
Next Story → Indie Comes Back To The Seasons Performance Hall