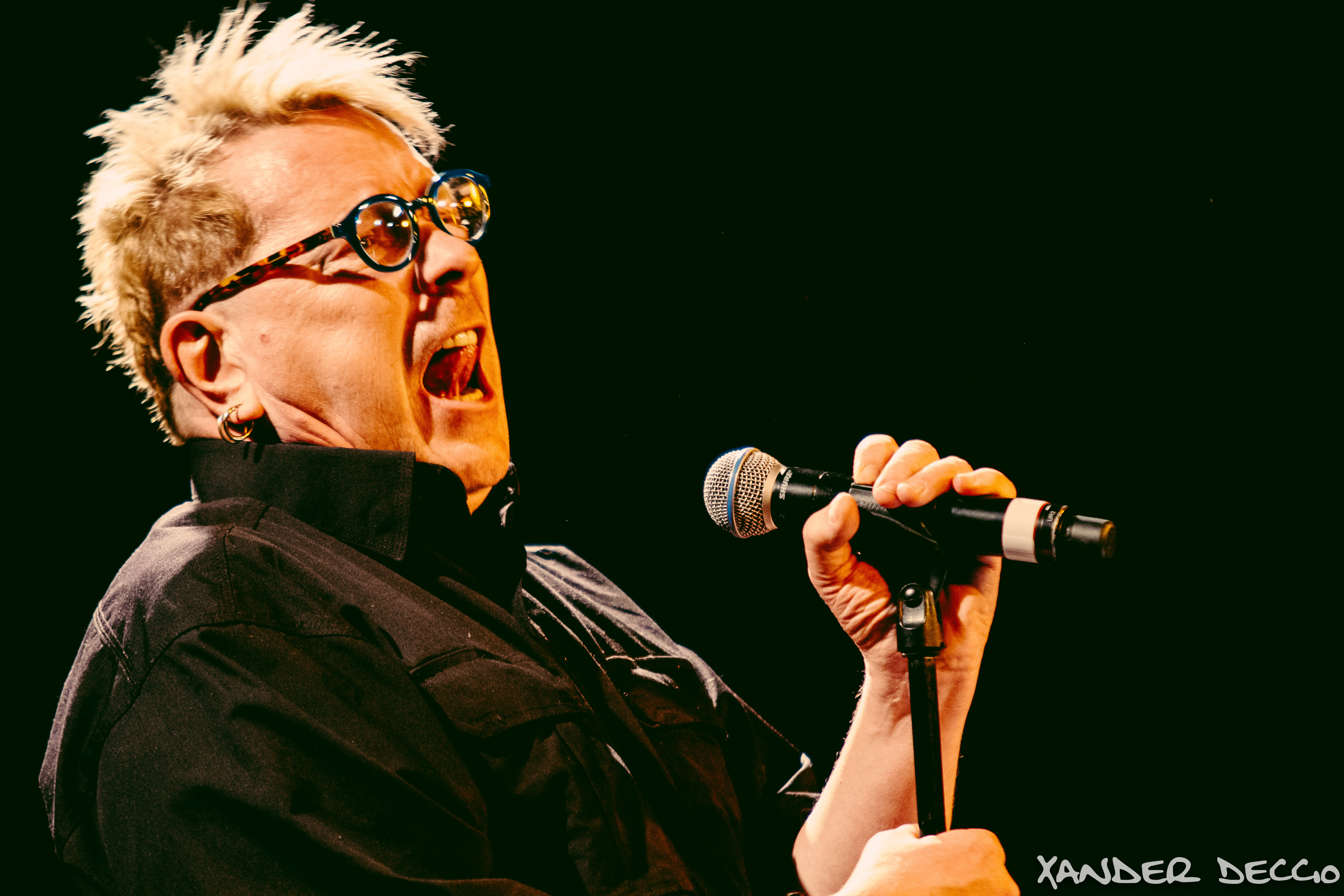 PiL frontman John Lydon feeds off the raw energy from the crowd at The Showbox. (Photo by Xander Deccio)

It’s been years since Public Image LTD (PiL) frontman John Lydon (formally Johnny Rotten of Sex Pistols) has been in Seattle. Although there was the so-called Jesus Christ Superstar production featuring Lydon and Incubus’s Brandon Boyd that was supposed to take place at KeyArena last year, but was unfortunately scrapped.

Pil has seen an overhaul of lineup changes, leaving Lydon as the sole founding member, from their classic 1979 album, Metal Box, which has been heralded as their greatest, to their 1986 release Album, featuring their classic hit “Rise.” Though Pil called it quits in the late ’80s, many have wondered if the same band would still be as great as they were in their heyday.

Let’s clarify something first. Pil is NOT Sex Pistols! Although John Lydon was in both bands, it doesn’t mean both bands have the same sound. Sex Pistols was about tearing shit up and not giving a damn. Pil, on the other hand. . . well it’s hard to describe what their sound is, though it’s often been classified as “post rock.” But it’s damn good!

For a band that’s been inactive for over twenty years, Pil hasn’t lost their luster. Lydon still knows how to interact with the audience and had them eating from his hands.

Though the crowd was small, it still felt like a sold out show.

Xander is a veteran freelance photojournalist and writer. He has covered many top national and local artists for multiple local and national publications including SMI. On his spare time, he's either producing episodes of VNYLden, or tending to his vinyl collection.
Related Items2015FeatureJohn LydonJohnny RottenPhotosPILPublic Image LTD.SeattleSex PistolsThe ShowboxWashingtonXander Deccio
← Previous Story Planes on Paper and Friends
Next Story → Thunderpussy: Takin’ U Over