A Raucous Evening at the Sunset with The Mama Rags 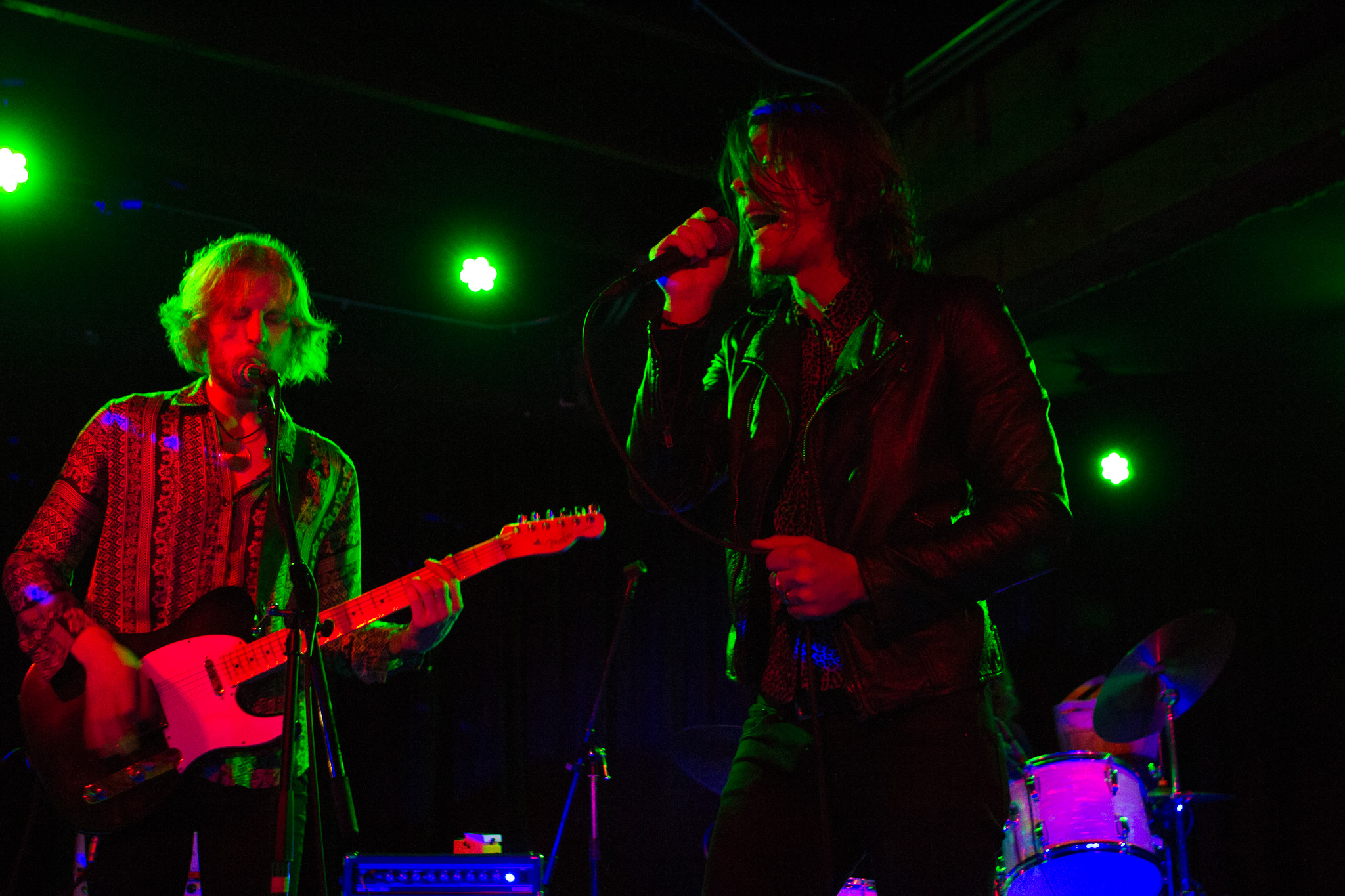 When the Sunset is already filling up during the first of four bands in a set, it’s likely to be a show worth attending. Last week’s performance with Sundries, Bigfoot Wallace & His Wicked Sons, The Mama Rags and Moondog Matinee was no exception.

In just over three months since the release of their first full-length album, The Wave, Seattle band Sundries showed that they’ve clearly found a rhythm with their newly recorded sounds. Lead by sultry rocker Sadie Ava, each Sundries track drips with the emotion of an artist who is clearly healing, and one who endures unabashedly with each lyric sang. Check out a video recording of one of their latest tracks, “Bury,” recorded live that evening.

Also, local-band Bigfoot Wallace & His Wicked Sons, AKA the guys from Kithkin, followed up with a tight set of their finest new tracks. Composed in a direction much more Southern than their past albums, the sons blasted out what they have labeled “swamp rock,” and did so with echoing harmonies. If the producers of Swamp People don’t license this album for next season, they are truly missing out.

Reno’s finest, Moondog Matinee, tore the stage up with their bluesy classic/southern rock sound. The crowd was graced with a few select favorites – “Bourbon Street,” “Troubadour,” and “Sweet Heroine” – along with a few from their new album, Carry Me, Rosie, released earlier this year. Frontman Pete Barnato continuously represents showmanship at its finest. Do yourself a solid and pen their next show into your calendar, STAT.

Rounding out the set was The Mama Rags, a four-piece comprised of some of the grooviest, greasiest, and grungiest that Seattle has to offer (shouts to TJ, Colin, Ian & Jane). A fellow concert-goer earlier described his developing stoke regarding the seemingly resurrected classic rock scene that’s currently buzzing in Seattle. The Mama Rags are one of the bands spreading that stoke. No question. With equal parts rock, psych, blues and country, the group delivers vocal and instrumental breakouts in songs that almost ring with a Zeppelin tone, while still managing to play others that sound like southern rock classics recorded decades ago. Listen for yourself – their new EP, Hectic Electric, is available now on iTunes and Spotify.