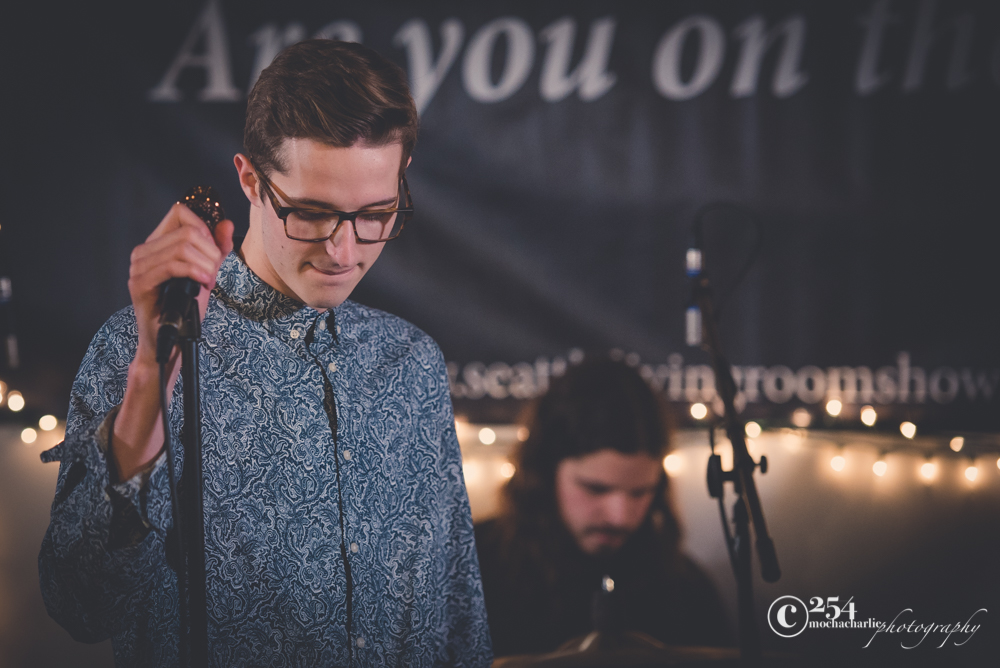 David Wurgler of My Brothers and I (Photo: Mocha Charlie)

Those of you who have attended Seattle Living Room Shows or Seattle Secret Shows know that Carrie and Kristen Watt curate some of the best live events in the region. Many artists who have broken out regionally or nationally may have started their journey playing a Seattle Living Room Show. Allen Stone used to play living rooms. He now plays arenas. Speaking of Allen Stone, we happened upon a great band, who shared the bill with Stone on the last two shows of the U.S. leg of his tour. Thank you to the Watt Sisters, we got turned on to an impressive, poppy and soulful five-piece outfit called My Brothers and I.

The brothers are: David Wurgler on lead vocals, Eric Wurgler on bass and Scott Wurgler on drums. The “I’s” would be Jordan Roach on guitar, and Johnny Iliyn on keyboards. They performed wonderfully. The musicianship was tight, the groove was in the pocket, and the vocal blend flawless. It is hard to believe that these cats have only been playing together as a unit for two years.

Opening for My Brothers and I were The Local Strangers, a Seattle Living Room Show mainstay. They stepped in at the last minute to pinch hit for Liz Vice, who was unable to perform because of an auto accident (we hope that she and her car are okay). As always, the talented duo of Aubrey Zoli and Matt Hart delivered a moving and passionate set.

Prior to My Brothers and I’s Seattle Living Room Show performance, SMI Radio’s Greg Roth sat down with the band to talk about their sound and what’s next. Check out the video interview below, produced by Jason Tang, as well as the band’s performance of Bill Withers’ “I Can’t Write Left Handed,” produced by Urban Elements, with show photos from Mocha Charlie.

Not only is he a multi-media journalist, he is also an accomplished musician. He is the founder of SMI and drives the creative look, feel and branding for the publication. His years of writing, arranging, and performing live music in a variety of genres inform his ability to communicate the message and the mechanics of music. Roth’s work on SMI reflects his philosophy that music is the universal language, and builds community. He believes it has the power to unite people of every race, religion, gender, and persuasion.
Related ItemsFeatureGreg RothJason TangMocha CharlieMy Brothers and ISeattle Living Room ShowsSeattle Secret ShowsThe Local Strangers
← Previous Story Johnnyswim in Seattle (Photos and Audio Interview)
Next Story → SMI Radio XTRA: Adrian Belew talks about working with David Bowie