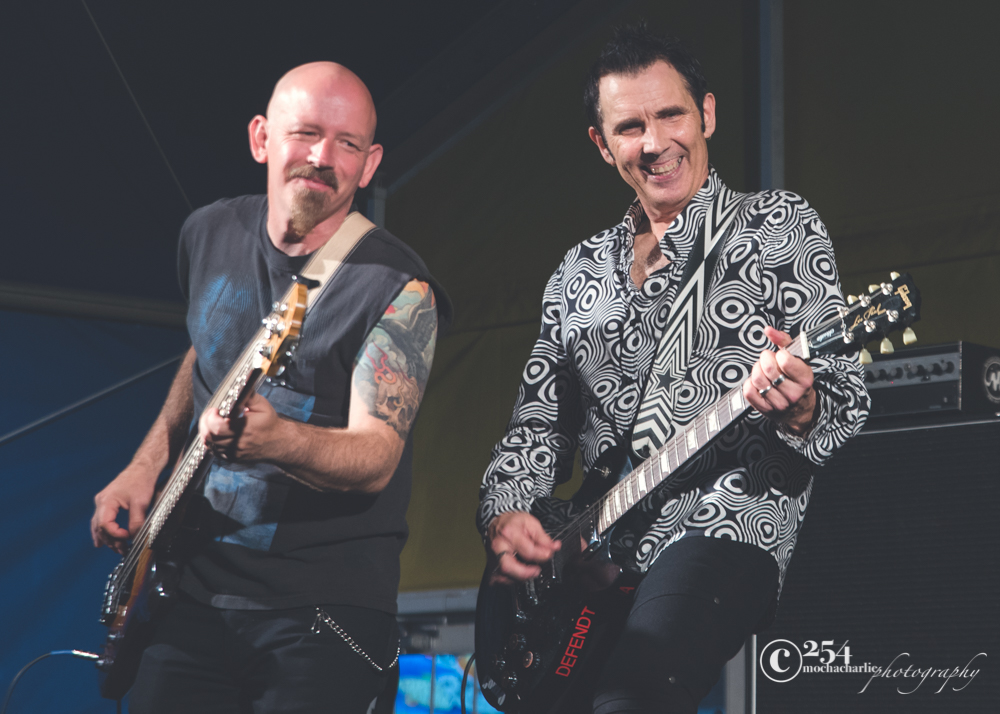 Seattle’s Strangely Alright has released a brand new single, “We Still Can,” and fans can download it for FREE until the end of January. Lead singer, Regan Lane, describes the song as, “jangly pop with chiming electric guitars, groovy swirling effects and three-part harmony vocals; with a simple message about ignoring the negative, focusing on the solution and doing it NOW!” It’s their fifth single released in the last year, and is their first for 2016, “in the energetic scheme to release new material as often as possible!”

If you’ve yet to see them perform live, be sure to check their upcoming show schedule, as they perform at local venues throughout the year. Below is a gallery from their performance last fall at The Washington State Fair.

Mocha Charlie is an amazing photographer who has a real passion for music. She covers and shoots several shows per month in and around the region. She a brilliant photo journalist but most importantly, she is also a mother who does her best to balance out her life and live it to the fullest. Mocha Charlie uses her passion and talent to support the community, her friends and family any way that she can.
Related ItemsFeatureFree DownloadMocha CharlieStrangely AlrightWashington State Fair
← Previous Story Three NW artists on our radar
Next Story → LP Review: DBUK – Songs One Through Eight