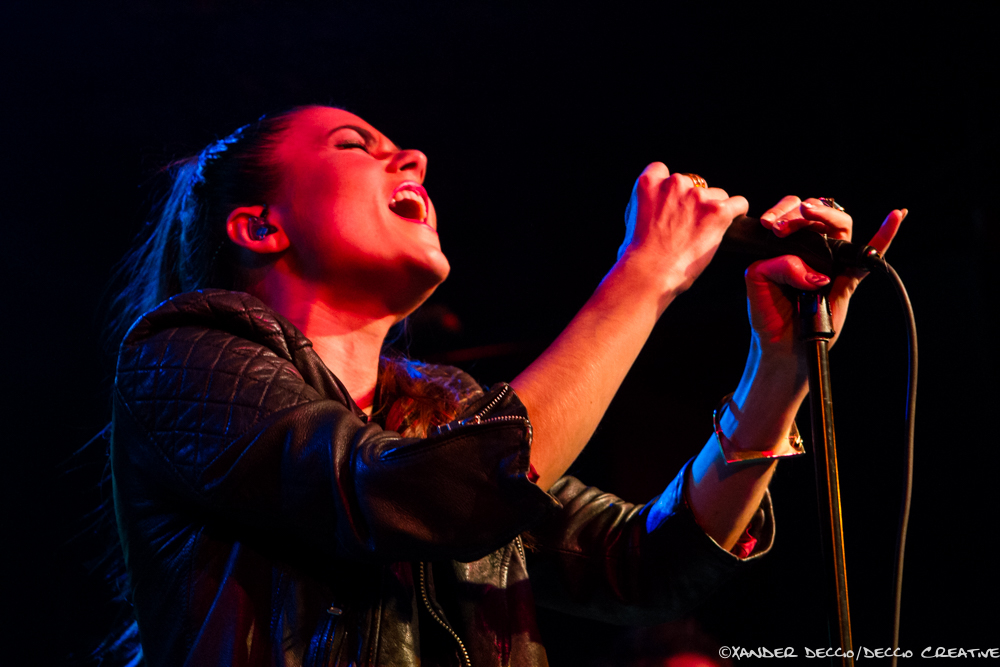 For many artists, it’s a dream come true to go out into the world, and then return to play a sold out show in their hometown. Seattle’s own Cardiknox got that opportunity last Monday at The Showbox. Cardiknox has been opening for pop superstar Carly Rae Jepsen on her “Gimme Love Tour,” and together they are making waves. You may remember Jepsen for her hit 2012 single “Call Me, Maybe.” The song went viral after many people filmed themselves lip syncing to the hit song, then posting said videos to YouTube.

Though Cardiknox hasn’t had a viral hit like Jepsen, that didn’t stop the duo from performing their hearts out at Seattle’s historic Showbox Theatre. Many local artists dream of the day they play to a sold out crowd at a major local venue, Cardiknox got that opportunity. The band played to a packed crowd at last year’s Sasquatch! Music Festival, where they put on a set that was widely remembered. This time around, Cardiknox tore off the roof of The Showbox.

Carly Rae Jepesen looked amazing and had the fans eating out of her hand with her rich vocals and amazing stage presence. Though the former Canadian Idol alum didn’t sing the Fuller House theme that she has under her belt, fans still enjoyed what she brought to Seattle. Jepsen performed hits such as “I Really Like You” and “Call Me Maybe,” which she performed during the encore.  Jepsen is on tour in support of her newest album, Emotion.