Home / Reviews / Festivals / Burgstock 4: The Battle of The Burg

Burgstock 4: The Battle of The Burg 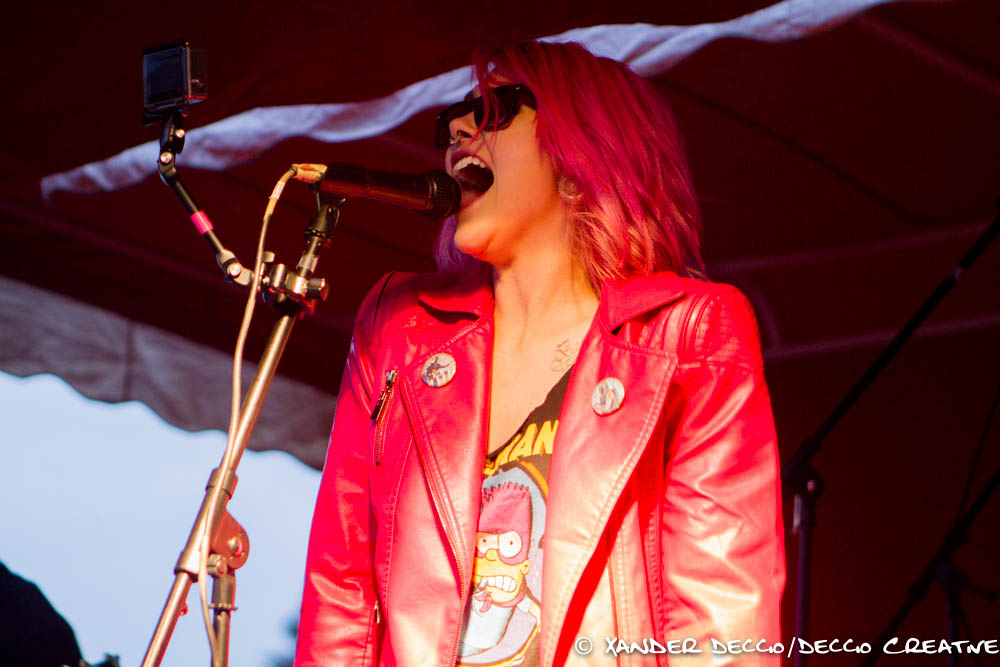 Bands from all over the state try to be known as “the best of Burgstock” with the winner playing a local music festival. This year, the winner had the choice of playing next year’s Fisherman’s Festival in Everett; or this year’s Chinook Fest Summit.

For many CWU students, Burgstock was a way to enjoy the music festival scene in their own backyard. For the bands, it was another chance to play in front of a crowd, to get their music out to the masses. This year also featured a successful hip-hop competition which was introduced last year.  Rappers throughout the Pacific Northwest including Ryme and winner D. Mikey from Seattle traveled to Ellensburg. The contest was judged by a panel featuring Grammy award winning artist, and CWU alum Wanz.

Burgstock 4 featured the following bands duking it out for the top prize.

With the weather not cooperating, that didn’t stop the bands from battling it out, and the fans in attendance from dancing their asses off. The guitarist from Blyss even played laying down in a big puddle of water. KISS inspired POON had the crowd in a conga line.  In the end, Ellensburg’s own CobraHawk won top honors with Robber’s Roost coming in second, and Happy Heartbreak taking third.

Xander is a veteran freelance photojournalist and writer. He has covered many top national and local artists for multiple local and national publications including SMI. On his spare time, he's either producing episodes of VNYLden, or tending to his vinyl collection.
Related Items88.1 The BurgBurgstockBurgstock 4Central Washington UniversityDeccio CreativeEllensburgFeatureLocal ArtistLocal MusicXander DeccioXander Ramone
← Previous Story Piano Man Knocks It Out Of The Park At Safeco
Next Story → Soulfly Storms into Studio Seven