A Chat with Whitney Monge 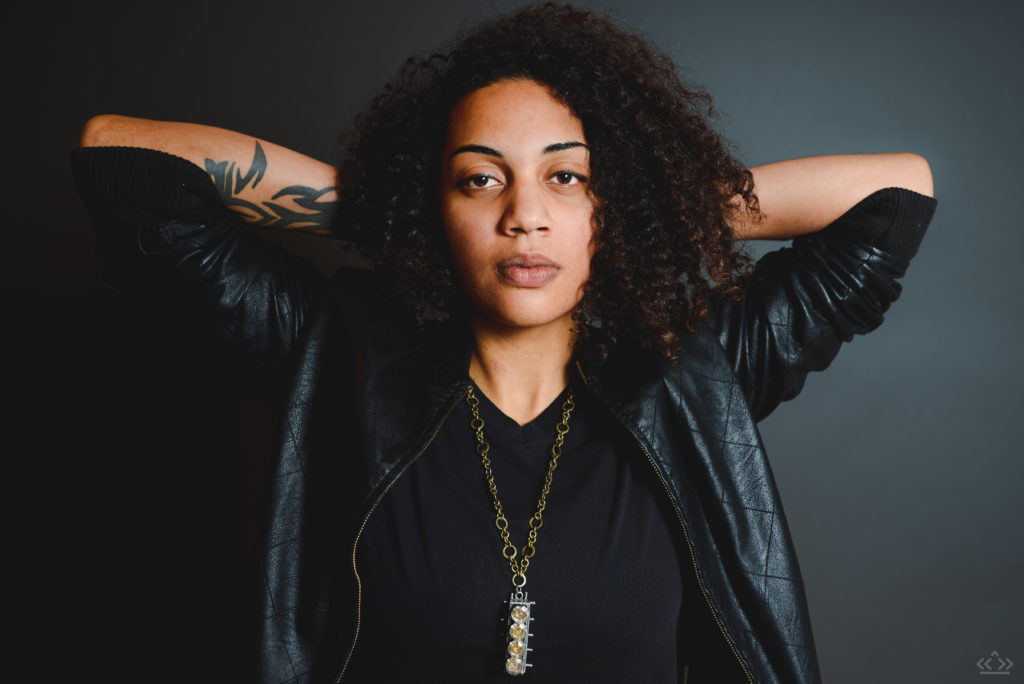 Spokane native Whitney Monge has been captivating Seattle audiences for nine years as a performer. Initially getting her start performing at Pike Place Market as a street musician, she eventually began recording, releasing videos, and playing venues, garnering high praise from critics and fans alike. Her star keeps rising as she has firmly established herself as one of the premier vocal talents in Seattle. She is co-headlining a show with Nick Drummond of The Senate at The Triple Door this Thursday July 28th. We met up with the lovely Ms. Monge to discuss her upcoming project, the chemistry of recording with her own band, and the not-so-glamorous side of her years performing on the street.

You mentioned earlier that you are in the middle of making the transition from busking and playing venues to just doing 100% stage shows. Tell us about that.

Its about growth, really. There are just certain levels of success as a musician that are difficult to attain if you’re only a street artist.

When you reach that goal -and you will – do you think there will ever be a small part of you that will miss busking?

Yes, there will. I will never say “I will never play on the street ever again”. There is an immediacy that I love about it. I just don’t want it to be the means in which I make an ends anymore.

Are there some unpleasant aspects to busking?

Yeah, it can suck sometimes. Just because I’m an artist doesn’t mean I’m exempt from reality. People get rude and feel like they can cross a line with you sometimes. I’ve had to tell people to fuck off. But you know what? I’m a small business owner so I can go back to my business the next day. If I worked at a Starbucks and cussed somebody out…guess who is out of job now? So there are trade offs like with any occupation.

You recently headlined on the Crocodile main stage – which is no small accomplishment. Do you have any other ‘milestone’ venues locally you’d like to play?

Yes! The Paramount, definitely. I also want The Moore and Showbox at The Market. And The Triple Door…which I will be co-headlining with Nick Drummond (The Senate) this Thursday, July 28th.

On your website, it says that you’ll be announcing a new project in summer 2016. What do you have in store for us?

Okay *rubs hands* so I have my own band, right? It’s been me and these guys for over a year. A great group of guys. We’ve just finished recording a six song EP. I’m really excited about this project: there’s just something magical about recording with a group of people that you’ve been playing with for awhile. There’s a chemistry in it that you can’t get if you’re a solo artist who brings in session players to overdub certain parts. The album is being mixed and mastered right now. We want to put it out on vinyl which is expensive as a format so there will be a Kickstarter we’ll be launching very soon for that.
In the stand up comedy world, a lot of comics hate when another comic gets a girlfriend/boyfriend. The idea being that ‘happy’ doesn’t inspire great art like misery does.

That’s a myth. People buy into that all the time, thinking they have become druggies or alcoholics in order to create like their favorite artists – that’s bullshit. Pain, loss, love, rage… we carry these things with us all the time, wherever we go. It’s there for you to tap into at all times. You don’t have to be miserable to make great art. Look at David Bowie: he was a huge addict but finally kicked it and went on to make more great albums and add to an already-stellar career.

Yes! My mother was a blues singer, you know. Way out there as black woman in lily-white Spokane. So blues was always playing my house growing up. I love BB King, Stevie Ray Vaughn, a lot of Jimi, of course. As far as the newer stuff.. I’m feeling Gary Clark Jr. Also – while he seems like a douche – John Mayer is an excellent guitar player. I loved his Trio album.

Six months ago, I saw on your Facebook that you were seriously considering moving to another city?

I’ve been considering Europe for relocation. Or Austin or New York. The notion is something we’ve been toying with for awhile. I think it would be real cool to just dive into another culture for a time. I’ve been able to prosper here but now its time to push myself and see if I can expand elsewhere. Seattle will always be my home though so I wont stay gone forever. It’s just that now is the time for mama to spread her wings.

One the hottest tickets in town this week, catch Whitney Monge playing The Triple Door this Thursday on July 28th. Get tix here.

Carradin Michel is a Seattle native who spent his youth constantly stealing his older brother's Maxell cassettes, all dubbed with rap music from LA and New York. Those early tapes, along with a weekly soundtrack provided by Nasty Ness's Rap Attack radio show, caused him to fall hard for Hip Hop music and it's culture. He believes the Pacific Northwest has one of the freshest hiphop scenes in the world and wants to shine a brighter spotlight on it by documenting it's rich talent.
Related ItemsCarradin MichelFeatureSeattleseattles best vocalistThe Triple DoorWhitney Monge
← Previous Story CHBP Infographic
Next Story → New Music Preview: The Julie Ruin – ‘Hit Reset’