Tony MacAlpine is coming to Studio 7

By Mike Baltierra on October 4, 2016@baltierraphoto 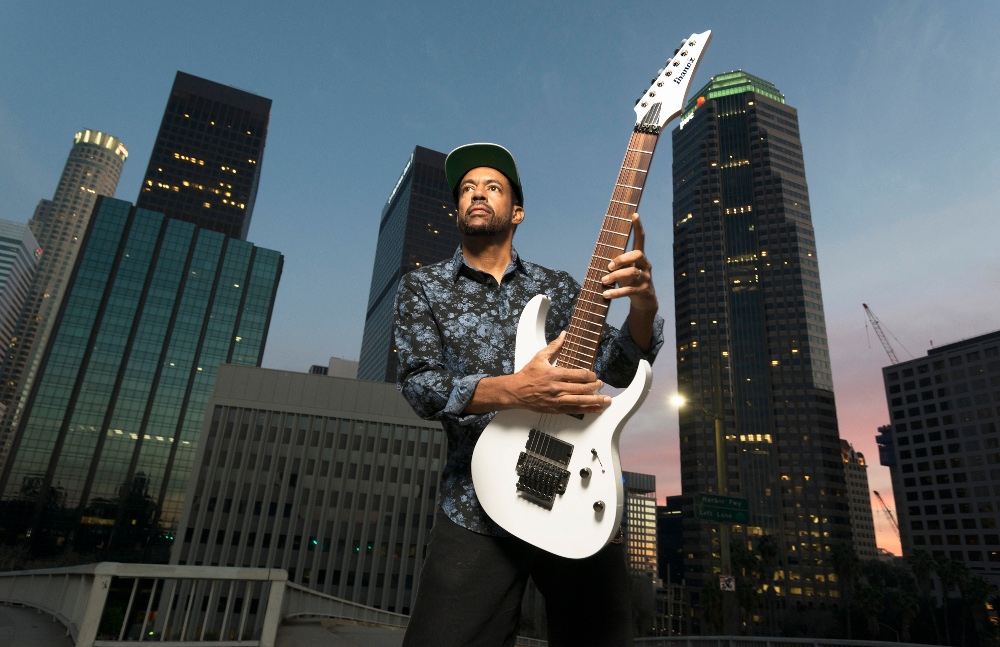 MacAlpine has been regarded as being highly influential in the neoclassical metal genre. He is highly regarded for his instrumental style of playing and his shred techniques, one being the ‘sweep tapping’, a variation of sweep style of picking. MacAlpine’s style of playing also incorporates elements of classical, jazz, fusion, hard rock and heavy metal.

MacAlpine has been recently diagnosed with and battled cancer, which saw him take time off for most of 2015 and part of 2016. Now, after receiving a clean bill of health, MacAlpine has returned to perform a solo West Coast Tour.

Tickets for Tony’s upcoming performance at Studio 7 can be purchased here.