By Mike Baltierra on October 6, 2016@baltierraphoto 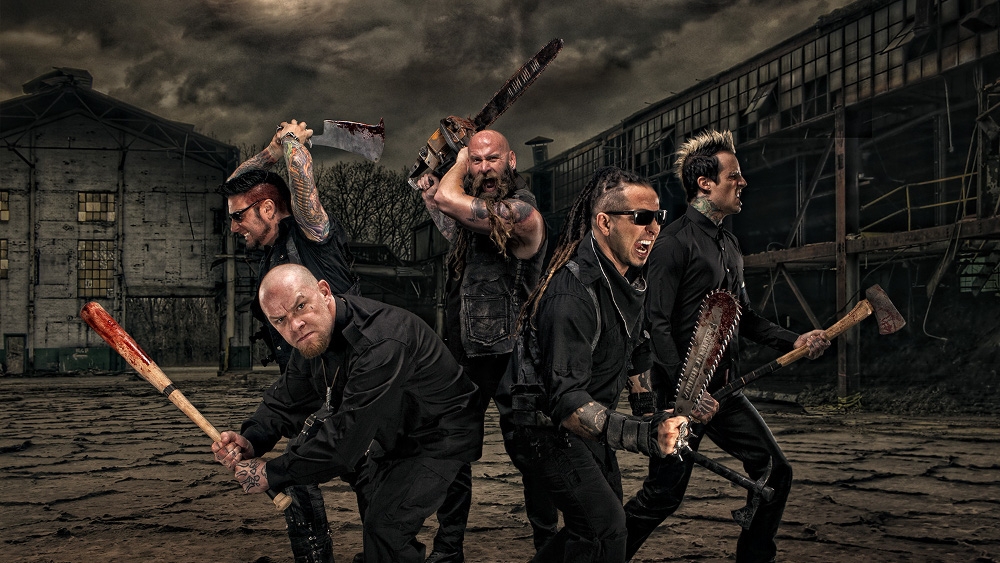 Hard rocking bands Five Finger Death Punch and Shinedown will be co-headlining a night of great music at the Tacoma Dome on Saturday November 5, 2016.

Shinedown, based out of Jacksonville, FL, consists of Brent Smith (vocals), Barry Kerch (drums), Zach Myers (guitar) and Eric Bass (bass). The band is touring in support of their latest release, Threat to Survival. 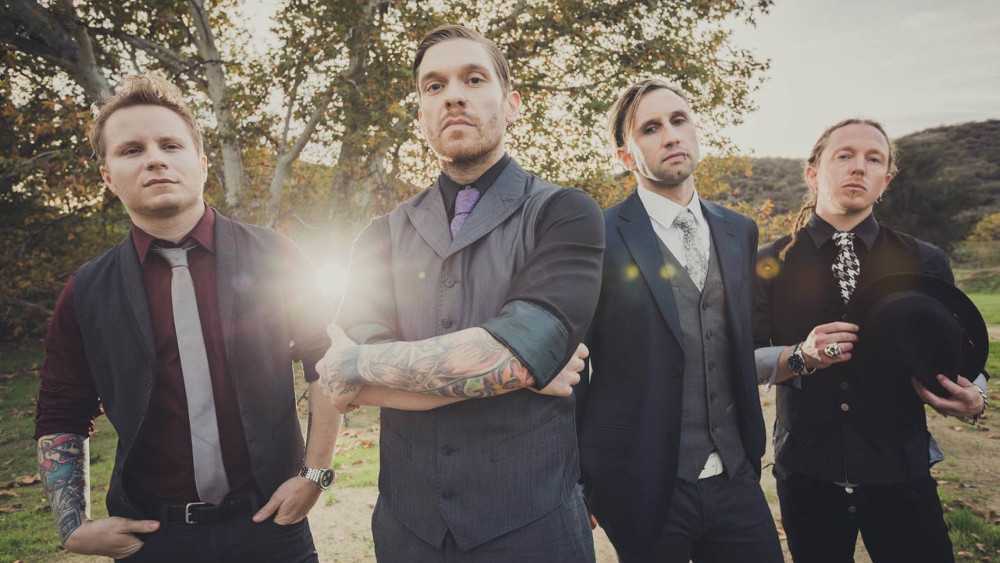 Shinedown released their debut, Leave a Whisper, on July 5, 2003, which featured the single “Fly From Inside” and a cover of Lynard Skynard’s “Simple Man” and was certified as platinum by the RIAA. Us and Them was the band’s second release on October 4, 2005 which was certified as gold by the RIAA. The single, “Save Me,” stayed in the number one position of the Active Rock Charts for twelve weeks straight. Their third album, The Sound of Madness, was released on September 20, 2007 and was certified as double platinum by the RIAA. The single “Devour” was the band’s second straight number one single. Amaryllis is the band’s fourth studio album, which was released on March 23, 2012 and was also certified as gold. The band’s latest release is Threat to Survival was issued on September 18, 2015.

Opening acts for the tour are SIXX A.M. and As Lions. Tickets for this show can be purchased here.