Last in Line to start Fall Tour Friday at Studio 7

By Mike Baltierra on October 18, 2016@baltierraphoto 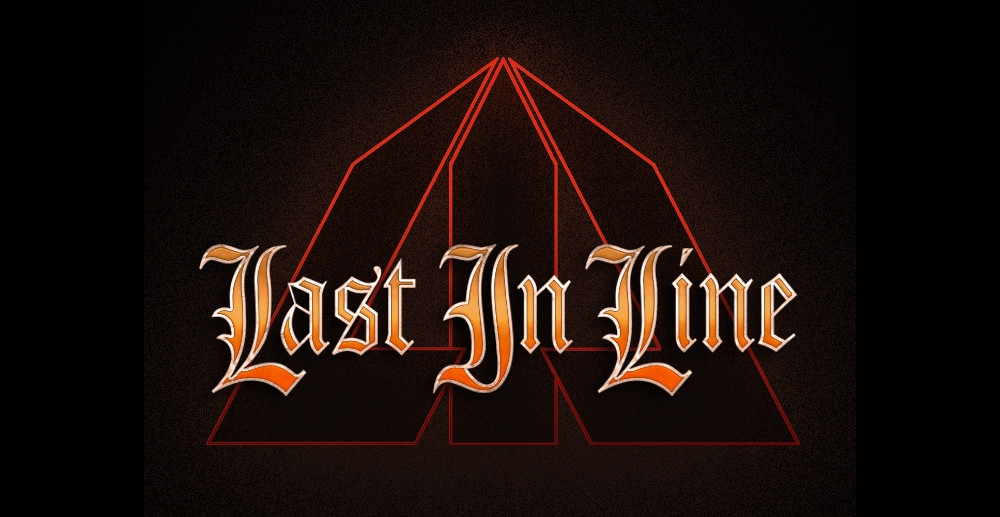 Last in Line will be starting their fall 2106 Tour in Seattle at Studio Seven. The band is touring in support of their freshman release, Heavy Crown. The following contains excerpts from SMI contributor Mike Baltierra’s interview with band members Phis Soussan and Andrew Freeman.

Formed in 2012 by former members of the original lineup of Dio, the band’s name comes from that band’s 1984 album The Last in Line. Drummer Vinny Appice, bassist Jimmy Bain, guitarist Vivian Campbell, and keyboardist Claude Schnell reunited and were joined by vocalist Andrew Freeman to perform the Dio songs they originally recorded. The band, minus Schnell, recorded Heavy Crown earlier this year, which is an album consisting of original material.

Shortly after the recording of Heavy Crown, and with the untimely passing of Bain in 2015, the band recruited bassist Phil Soussan to join the band. “Jimmy and I were great friends, even living together at one point in time” stated Soussan, when speaking of Bain. “When I got the call from Vinnie and Andrew to come into the band, I jumped at the opportunity. It was my way of honoring Jimmy.”

Soussan says that “the transition into Last in Line, for me, has been very smooth and very exciting. I have played with Vinnie in the past in other projects, and I love playing with Vivian and Andrew. Along with Eric Norlander (keyboards), it’s been exciting to play the original Last in Line material as well as playing selections off of the first three Dio albums!”

“The band first started out as a tribute to Ronnie and evolved into writing and recording originals,” stated singer Freeman. “Asking to join the band, at first was intimidating, after all, we’re talking Dio! But, after jamming with the rest of the guys, that quickly went away and I knew we were onto something great!” When asked if Freeman was worried about any type of negative feedback from long time Dio fans, he said that “the fans have been great and very receptive. I put a lot of effort into living up not only their expectations, but to the expectations of the other guys in the band. The fans are happy to hear the songs live, either the songs off of Heavy Crown or the Dio songs”.

“The first night of the tour starts in Seattle, a city I love very much,” explained Soussan. “There has been many times my late dear friend, Randy Castillo, and I would make the trip up to Seattle. We have spent time with the guys from Alice in Chains. It’s been about nine years since I have been to the Emerald City and I am looking forward to visiting, to playing to our fans and I am hoping the fans are happy with the band, giving a validation to classic rock that many who come to see us live have grown up with”.

With the tour consisting of only a handful of dates within the United States, and a run through Europe before the end of the year, Freeman explained that there are plans to start working on a follow up record to be released sometime in 2017 or early 2018.

Friday night’s show looks to be a barn burner that fans of good heavy metal should enjoy! Tickets for the show can be found here.

Special thanks to Phil Soussan and Andrew Freeman for taking time out of their schedule!