Shovels and Rope coming to the Showbox Sodo

By Mike Baltierra on November 10, 2016@baltierraphoto 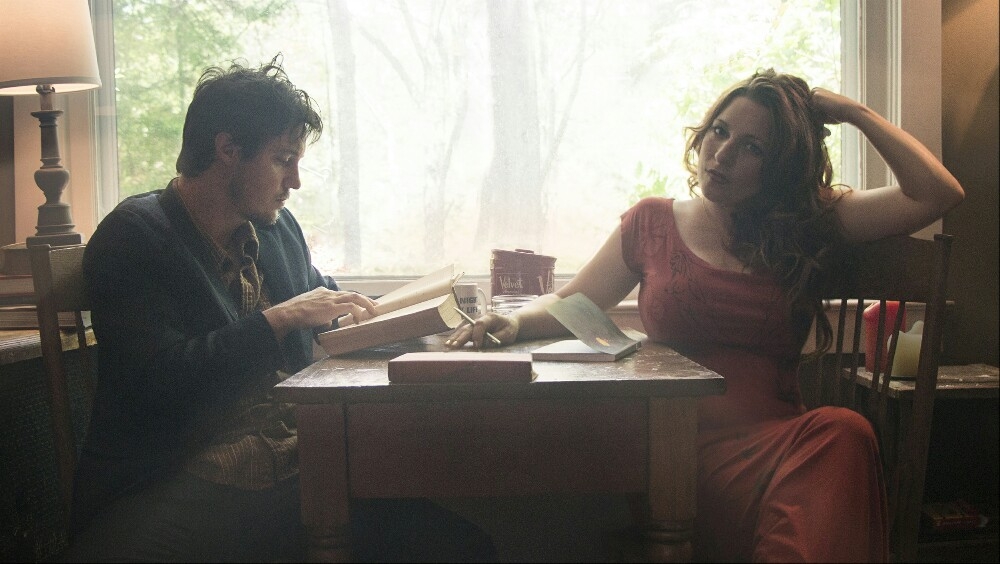 American Folk duo Shovels and Rope, who hail from Charleston, SC, will be performing Saturday November 12, 2016 at the Showbox Sodo.

Comprised of husband and wife Michael Trent and Cary Ann Hearst, Shovels and Rope combine rock, traditional folk, country rock, and punk rock. Their latest release, Little Seeds, was produced by Trent at the couple’s home studio. Song titles include “Botched Execution,” “Mourning Song,” and “The Last Hawk,” and the subject matter ranges from Alzheimer’s disease (“Invisible Man”) to over-medicating children (“Johnny Come Outside”) to racial unity (“BWYR”). One might think Little Seeds is a hopeless and depressing work, which would be highly inaccurate. Shovels & Rope’s penchant for writing literate, Southern Gothic infused songs that exude a dark humor, deep sentiment and the celebration of the genuine, quirky and beautiful things in life has never shined brighter than it does on Little Seeds.

To learn more about Shovels and Rope, visit their website.

You can purchase tickets for Saturday’s show here