Shovels & Rope at the Showbox Sodo

By Mike Baltierra on November 15, 2016@baltierraphoto 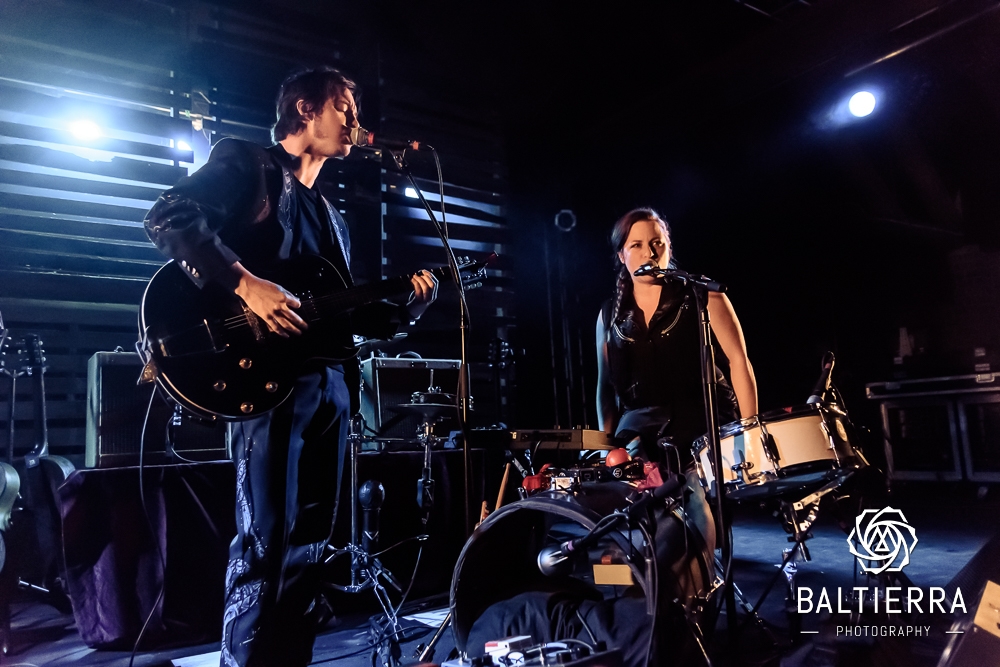 American Folk duo Shovels & Rope made a stop at the Showbox SoDo in Seattle, performing to a jam-packed venue. Many folks from many walks of life and varying ages came out to see the husband and wife duo perform their singular brand of traditional folk, rock, and country.

Shovels & Rope are based out of Charleston, SC, and features Michael Trent and Cary Ann Hearst. The band performed a set consisting of material off of their latest release, Little Seeds, as well as playing material off of Swimming Time, O’ Be Joyful, and Shovels & Rope.

Everyone in the crowd sang, clapped and danced along with the music. With Trent on guitar and Hearst on drums and keyboards, the duo opened their set with “I Know,” “Tickin’ Bomb,” and “The Last Hawk.” Trent and Hearst then switched instruments and proceeded to continue to play many favorites including “Save the World,” “Botched Execution,” “San Andreas Fault Line Blues,” and “Coping Mechanism.”

The duo’s harmonies, their vocals, and instrument playing ability was impressive to say the least. The duo also performed a few covers, including Tom Waits’ “Bad as Me” and Bruce Springsteen’s “Johnny 99.”

Shovels & Rope provided an evening of hip shaking, hand clapping, loud singing and dancing. The duo performed close to ninety minutes of entertaining music that had everyone in attendance looking forward to seeing this powerful duo again, hopefully soon.

Opening the evening was duo Indianola, who are based out of Nashville, TN. They describe their sound as southern Gothic.