Home / Previews / Concerts / Take Your Valentine to DeVotchKa at The Showbox

Take Your Valentine to DeVotchKa at The Showbox 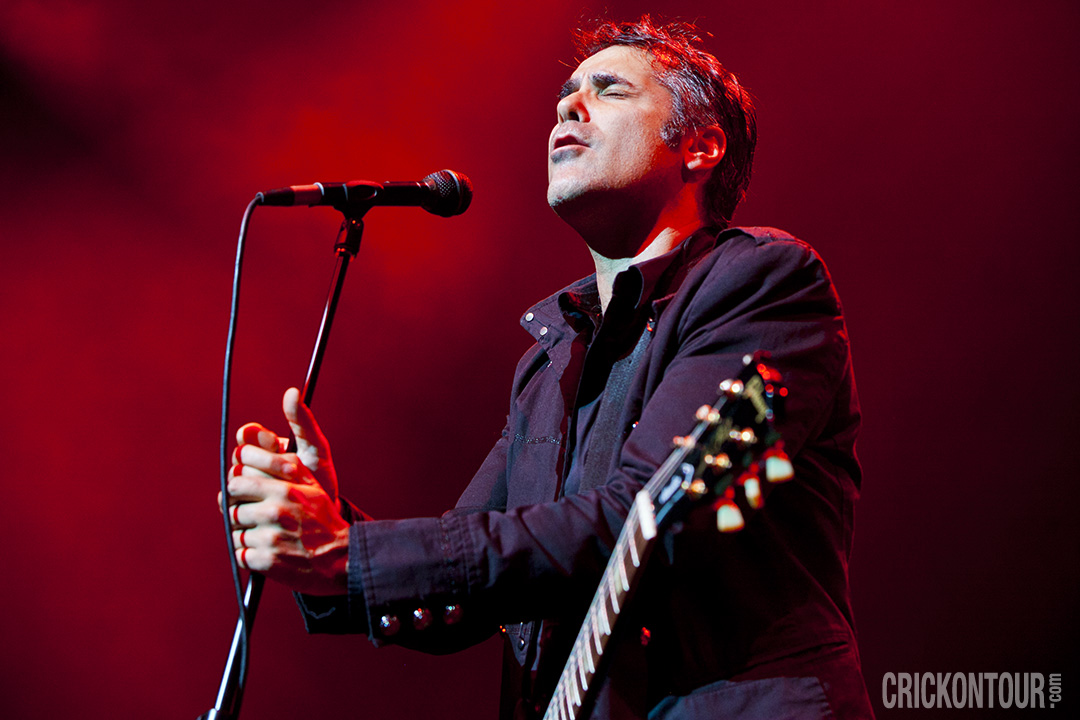 SMI loves quirky bands that disrupt the normal gene defining molds of music. One such act is  DeVotchKa, who happen to be coming to town this Tuesday, February 14th. Formed twenty years ago in Denver, CO, as a backing band for burlesque shows, they’ve proven that they are destined for bigger things, as indicated by their seven albums and numerous world tours. DeVotchKa is a talented quartet made up of a collection of multi-instrumentalists led by the smooth vocal sounds of Nick Urata. Each song is a virtual symphony of instruments ranging from an accordion, theremin, flute, saxophone, to the occasional tuba, all of which play various roles in DeVotchKa’s sonic melodies.

We highly recommend that you catch them on when they perform at The Showbox alongside up and coming local talents of Vince Mira and Jason Webley.  The band will also be joined on-stage by the talented ladies of the Can Can Cabaret.  This show should be a wonderful experience for both your eyes and ears.

Alex Crick is a Seattle based freelance photographer specializing in music photography. His interest in photography began as a school project in the early-90′s, when he also attended many live music shows. Eventually, he combined these two interests by conveying the power and excitement of live music through the eye of the camera. Over the years, he’s traveled all over the country photographing live musical acts. You can find samples of his work in SPIN, Billboard, Esquire. View his work here
Related ItemsAlex CrickDeVotchKaFeatureThe Showbox
← Previous Story Alter Bridge Headlining Seattle
Next Story → INSIDE OUT: Heathens… Heroes… and Hunks. Fans carry unlikely duo to the TØP