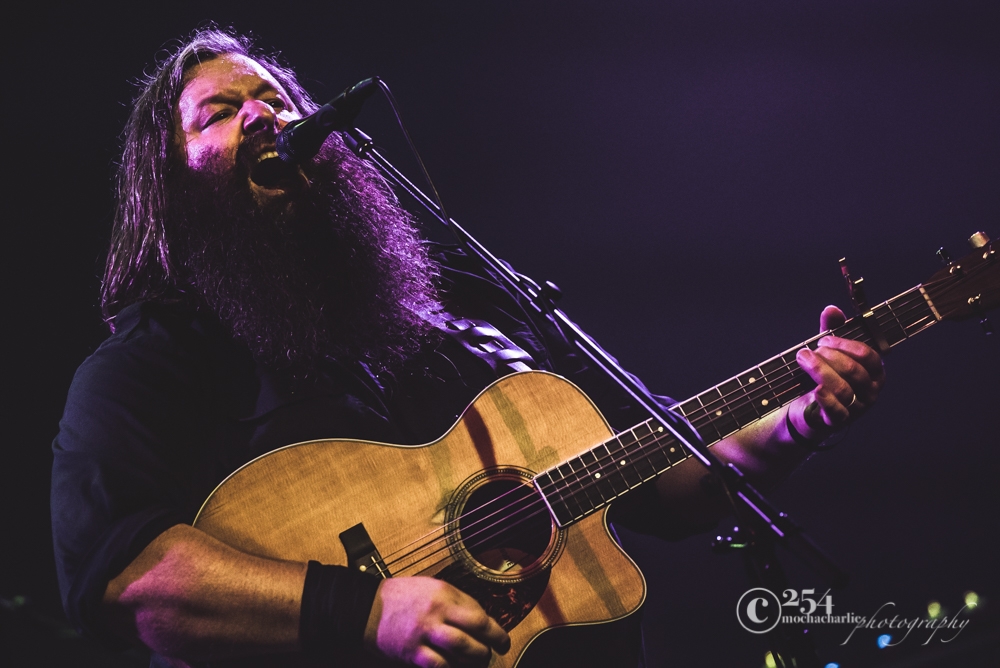 Brad Loomis at The Triple Door (Photo By: Mocha Charlie)

For musicians, writer’s block, long days & nights in the studio, and spending time away from family and friends can take its toll; however, such persistence can pay off. This was the case for two local bands who celebrated the success of persistence with a double release show this week at The Triple Door.

Lowlands released their sophomore EP The Valley Below and played it in its entirety along with some previously released tracks, sharing emotional stories and showcasing their musical strengths. They added a cover of Elton John’s “Bennie And The Jets,” “for those of you who went to college in the 70’s”. Frontman Tom Rorem has made the most constant commitment to his band, as its original lineup has changed over the years. Their latest project showcases how much the band has evolved since its inception to form a tight knit group of friends who continue to solidify their place in the indie rock scene here in the city and beyond.

Bradford Loomis has released music before, both as solo projects and with his band, The Banner Days, as well as performed both live and on tracks for other local musicians. Made possible through a successful crowd funding campaign, his latest solo endeavor, The Bravery And The Bell, is perhaps his most raw, real, and emotional EP to date. Loomis calls it “the most vulnerable record I’ve ever made.”  Choosing to release it on stage as a full band production, he asked his musician friends Mark Alvis (drums), Justin Friesen (bass), David Ellis (keys), and Brandon Bee (electric guitar and piano) to accompany him. He also asked local singers Stephanie Ann Johnson, Carina Lewis, and Sarah Gerritsen to perform background vocals throughout the night.

Bradford Loomis shared emotional, personal stories, and gave his vocal strength a place to shine within each song. Many moments he held back tears as though emulating his vulnerability that his new music holds. Last year he found success in traveling across the country, performing at both music venues and house shows. He has gained more personal and memorable relationships with those he’s encountered while on tour, and has found a deeper relationship with those around him, as well as a greater love for his family and friends that he leaves behind while on the road. His latest EP was a very personal project that was his way of releasing and connecting all of those emotions in one format that generations of music fans can enjoy.

Although Bradford Loomis and Lowlands differ in their unique sounds, both bands are digging deep into their craft with these new releases. They are finding purpose and personal relief through simple & complex melodies, and evoking meaningful lyrics that embody the struggle that songwriters try to overcome and share in each breath.

Mocha Charlie is an amazing photographer who has a real passion for music. She covers and shoots several shows per month in and around the region. She a brilliant photo journalist but most importantly, she is also a mother who does her best to balance out her life and live it to the fullest. Mocha Charlie uses her passion and talent to support the community, her friends and family any way that she can.
Related ItemsBrad LoomisBrandon BeeBravery And The BellCarina LewisDavid EllisFeatureJustin FriesenLowlandsMark AlvisMocha CharlieMusic venueSarah GerritsenStephanie Ann JohnsonThe Triple Door
← Previous Story Ty Segall rocks Neumos for the third night In a row
Next Story → Leava’s ‘Lovely Grind’ release at The Central