Celebrate 20 Years of “The White Stripes” With “The Dead Leaves” 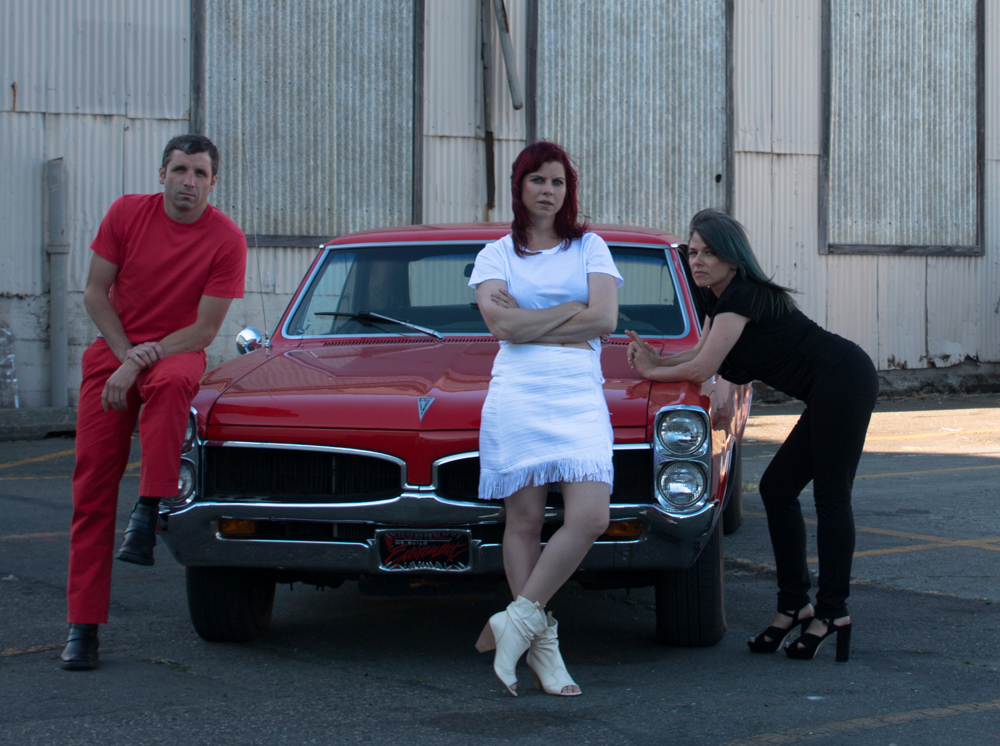 Seattle collaborative project The Dead Leaves will be celebrating a one-off-show unlike any other next Monday, August 14th, at The Seamonster in Wallingford.  The event will host numerous special guests in the form of local musicians including: Aisha Elmehdaoui (of Bleed Together), Davin Michael Stedman (of The Staxx Brothers), Jen Ayers, Wanz, Tayler Lynn (of Vaudeville Etiquette), and even more guests still to be announced! The evening will kick off  with an opening set by Seattle’s School Of Rock. The night of festivities will serve as a fund raiser for a local non-profit radio station, KBFG 107.3 (based out of Ballard), and will include raffle prizes and a silent auction.

The Dead Leaves are a Seattle The White Stripes tribute band, the brain child of Mackenzie McAninch, (local music promoter and manager). Fourteen years ago, he taught himself how to play bass guitar to The White Stripes album, “White Blood Cells”, and he recently chose to take on the idea of creating a way to give back to KBFG, where he is a volunteer, while incorporating his continued admiration for The White Stripes. He’s recruited local rock guitar Goddess Kathy Moore (a regular go-to for Mike McCready) on guitar/vox, Faith Stankevich (Danny Newcomb & The Sugarmakers) on drums/vox, and McAnich rounds out the band on bass.

Why August 14th? It just happens to be the exact 20 year Anniversary of the first ever The White Stripes show, who performed and recorded a set at Detroit’s now-closed Gold Dollar Club on August 14, 1997.  This one-time-only event next Monday will begin at 8pm (doors at 7), remain “all ages” until 10pm, with more music continuing into the late evening. Tickets are $10 in advance or $13 at the door should any tickets still remain (Pssst… They’re going fast!). 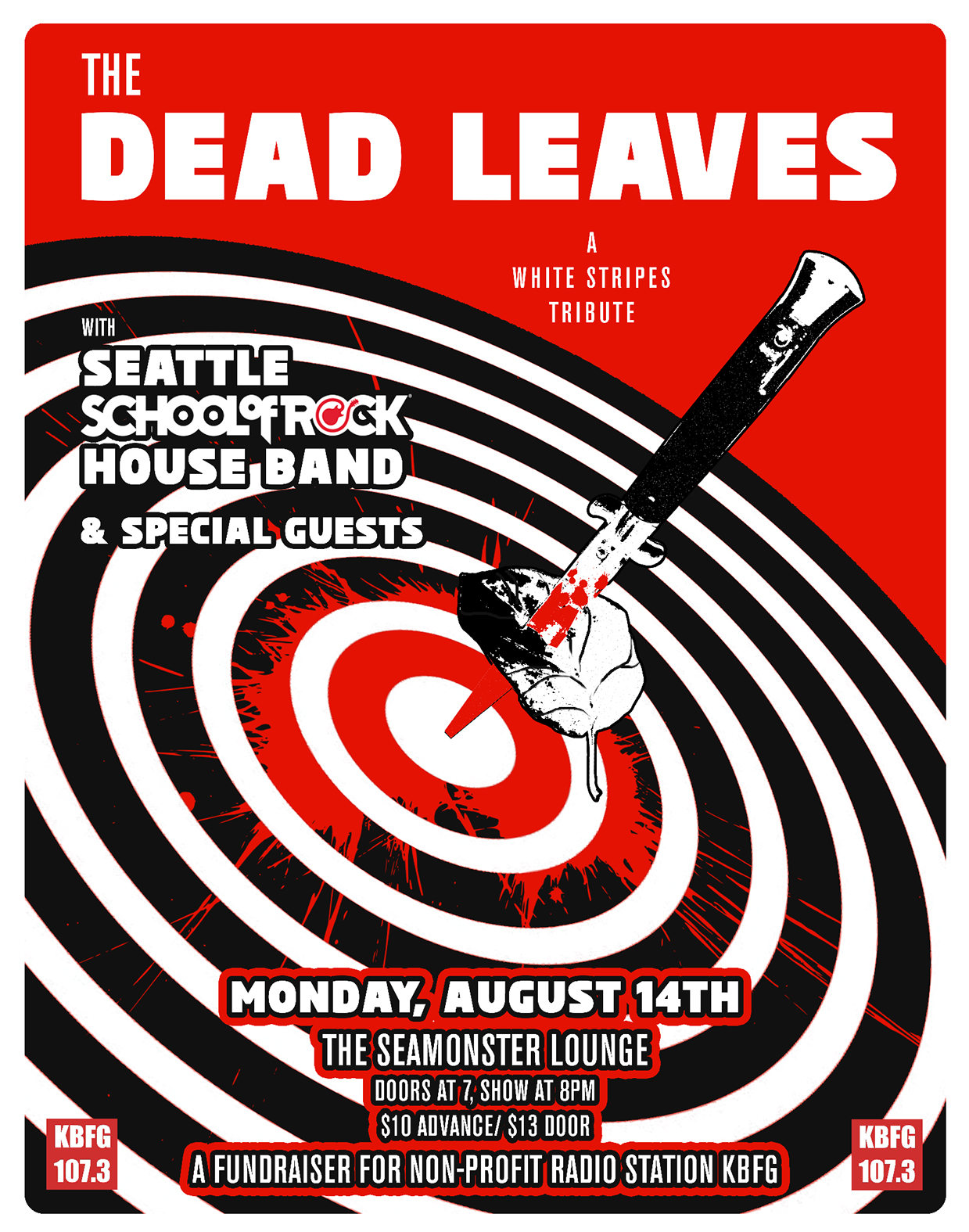 Mocha Charlie is an amazing photographer who has a real passion for music. She covers and shoots several shows per month in and around the region. She a brilliant photo journalist but most importantly, she is also a mother who does her best to balance out her life and live it to the fullest. Mocha Charlie uses her passion and talent to support the community, her friends and family any way that she can.
Related ItemsFaith StankevichFeatureFund raiserKathy MooreKBFGMocha CharlieSchool of RockSeamonsterThe Dead Leavestribute band
← Previous Story Music Lovers: #CureCancerFaster with Obliteride
Next Story → An Interview with Doll Skin