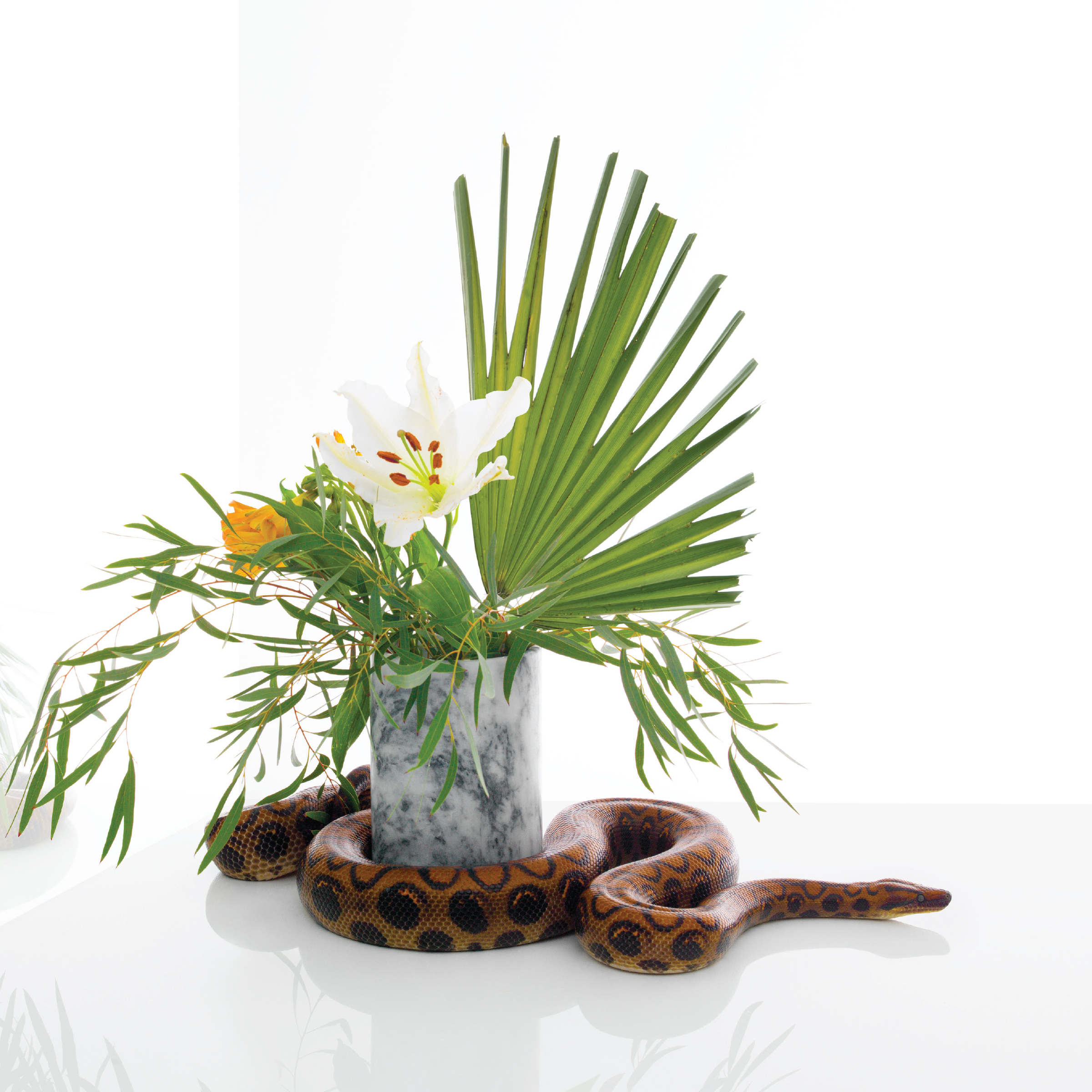 In a time where reinvention is almost a prerequisite for anyone to give a shit about your music, it’s hard to feel optimistic about new music that doesn’t sound exactly like everything an artist has already put out. Pop music has turned into an echo chamber of carbon copies waiting for us to React™. An artist’s authenticity is almost always a manufactured way for people to stay relevant – and then there are artists like Noah Gundersen.

I’ve been a fan of Noah’s music since he was playing coffee shops in college neighborhoods with just his sister Abby. That was exactly 6 years ago this month – when it was stripped-down earnest folk songs. With White Noise, out today, Noah is no longer a 22-year-old guy with an acoustic guitar, but a 28-year-old man with over ten years playing and touring under his belt, and ten years of coming to terms with his own authenticity. He is making art that is selfish, self-conscious, and viciously self-aware.

In the past, one could describe Noah Gundersen’s music as “restrained,” but with White Noise, he has cast aside anything that made him hold back. It comes with age, really. His life experience and musical comrades have seeped into his sound more now than ever before and it’s really quite exciting. Songs like “After All” and “Bad Actors” sound like someone that has been listening to a lot of Thom Yorke – in a good way. The 7 plus minute “Cocaine Sex and Alcohol” begins as a drunken lament and crescendos into a mind-bending psychedelic trip with a droning bass line throughout, and it sounds especially Yorkean, even Noah’s precise wail at just past the halfway mark. It’s a song that is begging for a music video.

It’s not all a brain trip dripping with synths though. Harking back to earlier in his career, “Bad Desire” is a lovely ballad that could have come from any one of his previous albums but more plugged in. In fact, electric guitar has taken the forefront on this record where before it was acoustic guitar and violin. All of White Noise really proves how much other projects influence a solo artist’s sound, as Gundersen spent the last year or so playing with a new group of musicians, Young In The City, which had a much more classic rock sound, and it seems to have bled into Gundersen’s solo writing. But I’m not complaining.

“The Sound” explodes as the first single – accompanied with a perplexing and chaotic music video directed by Christopher Harrell. It’s a song that drips with catharsis and frustration simultaneously – the lyrics“How many times will you shit on what you’re given? How many times till you shut up and listen?” howl through the reverb-drenched melody.

That howl traverses all the songs on the record, but especially “Wake Me Up I’m Drowning”, which give you chills in a way where you need to look over your shoulder to make sure nothing is watching you. An eerie singular chord flickering the whole way through and distant shouting at each bridge – until it builds to a full blaze of ferocious guitar and drums from Micah Simler and Noah’s younger brother, Jonny Gundersen.

While I relish in an artist’s evolution, I do love a bit of familiarity – and the closing tracks give you that. “Dry Year” sounds so intimate that you half expect Gundersen to be singing right next to you, and ends with the ambient sounds of rainfall – which somehow is timed perfectly with the bout of weather we’ve been having lately. With the heartbreakingly beautiful “Send The Rain (To Everyone)” Gundersen’s trembling voice channels mortality in a way that hits you real good. There’s always been at least song one on every Noah Gundersen album that brings me to tears, and this one was no different, it just took until the last song to get there.

In a world where it’s easy to lose track of what’s real and what isn’t, where everyone is a doomsayer, where “any publicity is good publicity,” and where you don’t know who you believe – it’s easy to feel uncertain, scared, and a bit crazy at times. Sometimes it takes music to bring you back to what is normal, and sometimes it takes music to let out all the despair. Knowing that artists like Noah feel that way as well provides some sense of dark and twisted comfort.

Abby Williamson is a photographer, writer, and video blogger with a passion for live music – especially the local scene. She recently moved to Seattle after commuting from Gig Harbor for shows an average of once a week for five years, so she’s happy to not have to drive as much and photograph even more concerts! When she’s not elbowing her way up to the front row at a show or sorting through thousands of photos of those shows, Abby also does freelance wedding photography, all the while cultivating a decent-sized following on YouTube. Abby has contributed to several music blogs over the last five years (and she’s really excited to join the SMI team!), and has been published in at least one album booklet for the band, Someone Still Loves You Boris Yeltsin. She would like people to know that while music photography and writing is a huge passion in her life – she is a fan first, photographer second.
Related Itemsabby gundersenabby wiilliamsonAlbum ReviewFeaturemicah simlerNew MusicNoah GundersenReviewSeattle MusicSeattle Music Happeningsthe soundwhite noise
← Previous Story Thunderpussy Ahoy!
Next Story → The Beach Boys: Still Making Waves