Home / Reviews / National / Global Artists / Wrabel Is On The Rise

Wrabel Is On The Rise 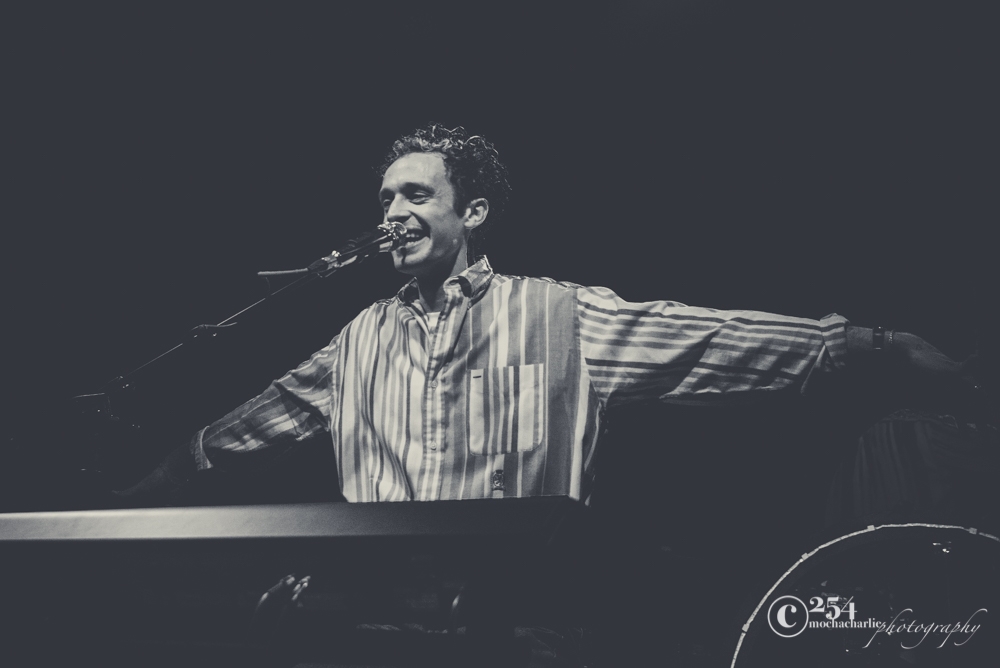 Earlier this month at The Crocodile, Stephen Wrabel made his third appearance in just over a year in Seattle, and the impression he is making on crowds show after show leads us to believe that he’s definitely one to watch. His persona from behind the piano is strengthening as he plays to larger and larger crowds. His popularity from city to city is growing. The consistent increase of his social media followers (FB, Instagram, Twitter), and his ability to reel you in with his meaningful songs that he plays with pure emotion from behind the keys is working to his advantage.

Waiting in line for the sold out show, we spoke with a number of concert goers who mentioned that they had travelled from as far as Canada, the Tri-Cities, and Portland just for the chance to see him perform. One gentlemen was actually in line without a ticket and hoped that good luck would come his way that a ticket would become available at the door. Wrabel, via a few social media interactions, came through just before the show and added him to the guest list. It was this fan’s second concert ever, and what a great one to attend. He stood cheering from the front, and when the set was over, Wrabel handed him and his friend his hand written set list (written on the back of a receipt from a store purchase earlier that day). He diverged from that list, however, and ended up playing fan requests from the audience for his last few songs.

Wrabel is genuine. He appears shy, honest, and naturally full of compassion. His social media posts exude that, and his demeanor on stage mirrors it. He recently wrote a heartwarming plea (possibly NSFW) on his Twitter that comes from the heart . . . he just wants to play music. His lyrics are pulled from his passion for life, ripped from his heartstrings and the headlines. He’s only produced two short EP’s, We Could Be Beautiful and Sideways, but is consistently releasing singles to the market. He is also kept busy co-writing for other musicians, most recently for Kesha‘s single, “Woman“.

This current tour has him opening for Leon, and the pairing of the two for shows was an incredible, emotional, fun-loving showcase of great musical talent from beginning to end.

Mocha Charlie is an amazing photographer who has a real passion for music. She covers and shoots several shows per month in and around the region. She a brilliant photo journalist but most importantly, she is also a mother who does her best to balance out her life and live it to the fullest. Mocha Charlie uses her passion and talent to support the community, her friends and family any way that she can.
Related Items254mochacharlieBelltownDowntown SeattleFeatureLeonMocha CharlieMusicMusiciansNikonThe CrocodileWrabel
← Previous Story Skumbag Co.’s Skummy Party
Next Story → Greta Van Fleet Packs the Tractor Tavern