Arch Enemy and Trivium Coming to the Showbox Sodo

By Mike Baltierra on October 31, 2017@baltierraphoto 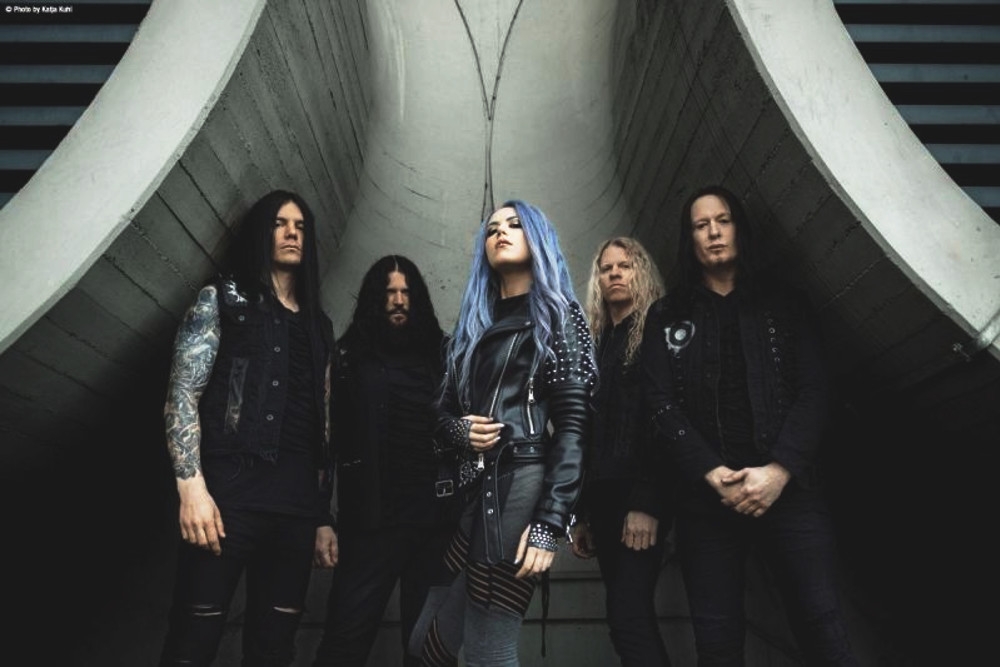 Arch Enemy and Trivium are co-headlining a fall tour throughout North America, and they will be making a stop at the Showbox Sodo on November 24, 2017.

Founding Arch Enemy guitarist Amott exclaimed, “Very much looking forward to returning to North America with this tour! We are aware that it has been long overdue and we appreciate everyone’s patience while we’ve been creating our new Will To Power album. This run will be like a family reunion with our old friends in Trivium; together we’ll be crushing city after city with the power of Heavy Metal! Good times ahead, don’t miss the fun!” 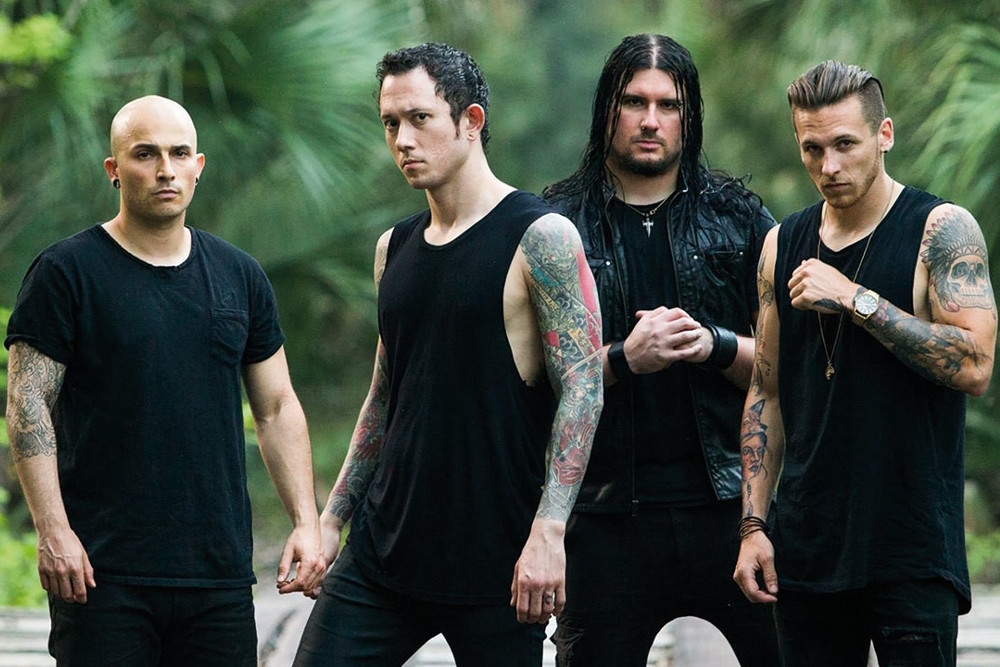 Trivium is an American heavy metal band based out of Orlando, FL and is currently made up of Matt Heafy (vocals / rhythm guitar), Corey Beaulieu (lead guitar), Paolo Gregoletto (bass) and Alex Bent (drums) and they released The Sin and the Sentence in October 2017 on Roadrunner Records.

Trivium stated “We’ve been joining forces with Arch Enemy for over a decade now. From Ozzfest 2005, through arenas across the U.K., Europe, and Australia on The Black Crusade. This next chapter is going to be one for the ages: Trivium, Arch Enemy, While She Sleeps and Fit for an Autopsy!! DO NOT MISS THIS!!”

Also on this bill will be While She Sleeps and Fit for an Autopsy.

Click here to pick up tickets for this awesome show before it sells out!