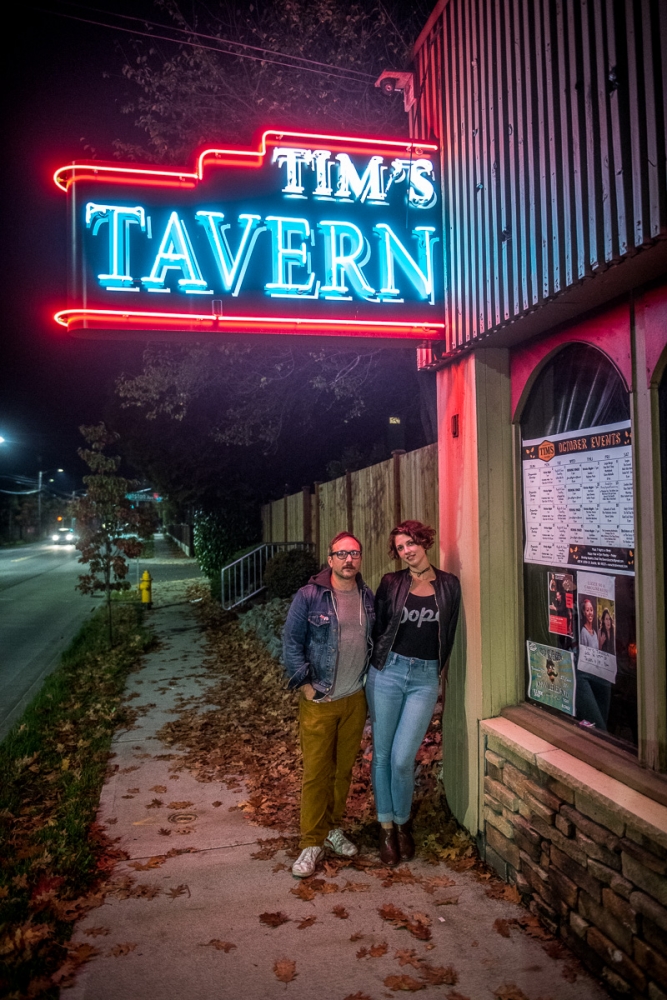 Recently SMI was able to ask Matthew Schwartz of Pacifico some questions for the Hot Seat, talking about the new album Everest, touring, and future plans. You can see our previous review of his show here in Seattle at Tim’s Tavern here.

What was the main focus when you began to write and record Everest and did it change during the journey to the finished release?

When I began Everest I wanted to challenge the way that I made and produced my music with more complex writing and arrangements, and more poetic lyrics. I wanted to challenge our overall sound, but I didn’t know if ultimately it would all work together. It wasn’t until I started getting finished mixes back that I learned that the 80s synth pop and 90s garage rock actually did work together, the poetic lyrics lent themselves perfectly to the melodies, and that more complex writing and production still was digestible enough for a pop song.

What benefits do you have working more as a solo artist adding collaborators vs working with the same group of artists?

For something that has started out of necessity, running Pacifico with a revolving door policy has become really beneficial. I get to work with artists and heroes of mine that I admire, who bring the perfect components to a certain album. Every album of mine has a different message and sound, and it does because I am lucky enough to include collaborators who are a perfect fit for each specific project, while allowing the collaborating artist to choose their level of commitment.

When someone comes out to see a live show, what do you want them to walk away with?

I just want to connect with people, reach them where they are. Whatever someone comes to the show with, I hope they can leave their troubles there and walk away with newfound hope and excitement for life. Ideally, also with one of our vinyls and/or T-shirts.

Touring for the album Everest: should we expect any surprises?

You can expect to hear a fuller sound while only seeing two performers on stage. To do Everest justice in a live performance, you really need to hear a full band play it. But because touring with a full band is neither financially nor logistically feasible, we opted to play with a track for the first time in my musical career. The awesome people at Presonus Audio equipped us with a mixer, sound system, and software to make this possible.

Another surprise for this tour is that my wife Eva is with me on stage for the first time in her life. This tour doubles as our delayed honeymoon, so we get to see the US and play music together all at once.

As for touring, do you notice the changes in music tastes or connections to different songs based on where you are playing?

We certainly have seen a difference in landscape, accents, and fashion, but it seems like our set still resonates with each crowd the same way, no matter which city or state we’re in.

Are you already looking forward to what is next?

I’d be lying if I said I haven’t thought about what’s next but I’m trying to eat what I have on my plate first i.e. finishing this tour and seeing what people think about Everest.

Tell me something you want my readers to know about Everest.

Everest is a labor of love that took almost four years and 20+ people to finish. I got to finally collaborate with a mentoring hero of mine, Ronnie Martin. Everest is a venture into uncharted territory, where I mix 80s synth pop dance music with 90s garage rock. This album helps you cope with life and all that it encompasses; love, loss, sorrow, and joy, all while enabling you to dance it out, either alone in front of your mirror, or all together at one of our shows.

Seattle is a beautiful city with a rich musical history. Each time that I’ve come through here it’s been too brief, but I get to know and love it a little bit more. On this trip we were able to visit a Halloween market and it was great to see the lovely community and cute kids in costumes.

Tell me about your choice to donate a song to a Benefit to the Vegas victims.

When I was presented with the opportunity to donate a song to the “Vegas Strong” compilation by Punks in Vegas, I was of course immediately in, and very glad that I could contribute to get the victims of this terrorist attack as much help as possible. We chose the song “Talk All Night,” which is about working through hard issues together by communicating rather than giving up and alienating each other.

Matthew Lamb is a commercial photographer based in Seattle, WA.