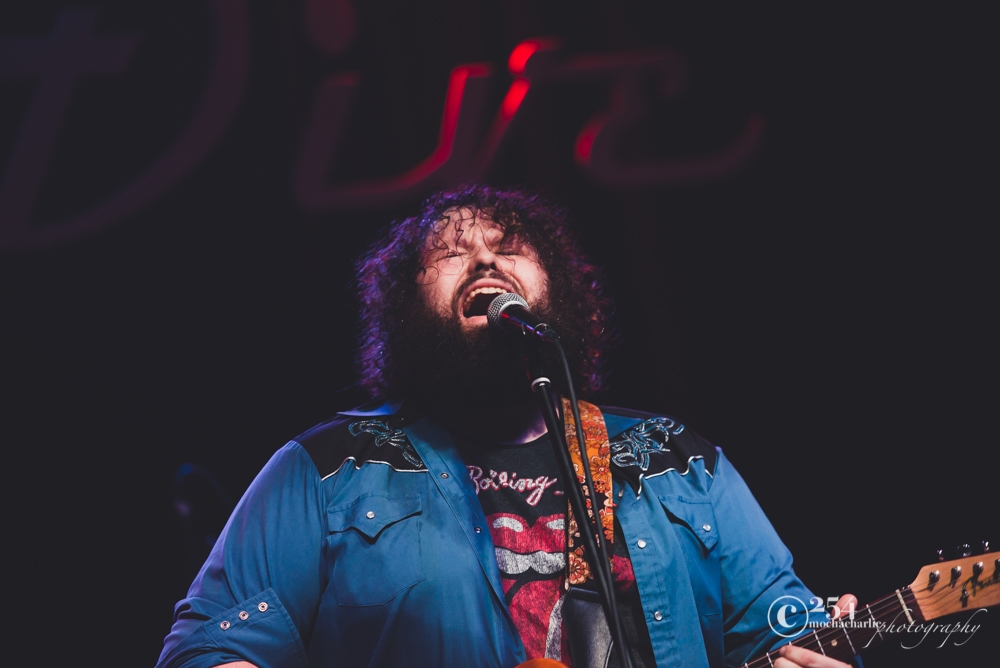 James Coates at The High Dive (Photo by Mocha Charlie)

The first Friday in January brought out singer/songwriter James Coates, who played to a great crowd over at the High Dive in Fremont. Featuring a headlining full set of select original tunes, he included a Tom Petty cover, and unveiled his latest single, “This Town“, off his upcoming album, The American. He invited family and friends, introduced his brand new full band, (David Kuhnle, Sam Rabb, Michael Rabb and Mark Alvis), and invited opening bands The Hasslers and Ian Hale & The Legacy to spend the evening filled with song and dance.

“This Town”, written by Coates, was inspired by living in the town of Sumner, Washington, for thirty years, and wanting to get out and see the world. Mixed and mastered by Michael Rabb at AM Studios, he enlisted some of his friends and local musicians to get the recording just right. Coates performs lead vocals, guitars, piano and organ. Samuel Rabb plays bass, and Dan Tyack plays the pedal steel. Mark Alvis performs on drums and percussion, and Pamela Carter, Cyndi Lee & Rachel Williamson sing background vocals to round out the track.

Channeling his country/rock roots, Coates has also incorporated sounds of folk music of the late 60’s and early 70’s into his latest music. Funded via a successful Kickstarter campaign, The American will be Coates first full album in nearly six years, with a potential summer ’18 release (TBD). Stay tuned…..

Mocha Charlie is an amazing photographer who has a real passion for music. She has her finger on the Pacific Northwest music pulse. She covers and shoots several shows per month in and around the region. She a brilliant photo journalist but most importantly, she is also a mother who does her best to balance out her life and live it to the fullest. Mocha Charlie uses her passion and talent to support the community, her friends and family any way that she can.
Related ItemsFeatureJames CoatesLocal ArtistMocha CharlieMusicNew MusicThe AmericanThe High DiveThis Town
← Previous Story John Maus, Holy Shit coming to the Crocodile
Next Story → Single Review: The Co Founder – “Full Stop”