Diet Cig is headed our way

By Alex Crick on February 8, 2018@crickontour 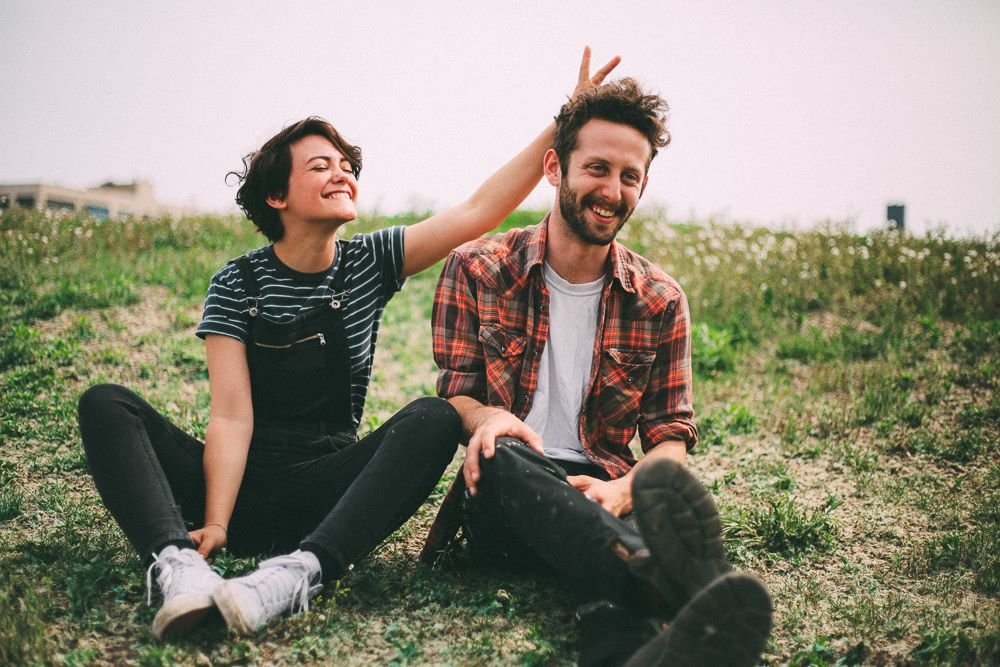 Is it possible to have fun playing in a band as you tour the world? The infectiously happy duo of Diet Cig leaves no doubt that they are having a blast. The two twenty somethings, Noah Bowman (drums) and Alex Luciano (vocals), met in college and decided to form a band. They recorded their Over Easy EP in 2015 and set off on tour. In 2017 they released their debut Swear I’m Good At This, full of sweet pop punk songs that are bursting with the raw youthful energy that has come to define the band’s success. The duo’s live set is a cheerful mix of Alex cheerfully bouncing around the stage with her guitar while Noah parties it up on drums. If you missed them performing at last year’s Capitol Hill Block Party, then you are in for a treat. Catch their delightful live show at Chop Suey on Sunday, February 11th. Tickets are a mere $15. Local darlings Great Grandpa are set to open.

Alex Crick is a Seattle based freelance photographer specializing in music photography. His interest in photography began as a school project in the early-90′s, when he also attended many live music shows. Eventually, he combined these two interests by conveying the power and excitement of live music through the eye of the camera. Over the years, he’s traveled all over the country photographing live musical acts. You can find samples of his work in SPIN, Billboard, Esquire. View his work here
Related ItemsAlex CrickChop SueyDiet CigFeaturegreat grandpa
← Previous Story Queens of the Stone Age loves Seattle
Next Story → Strawberry Mountain’s “Super-Neuro Tropical”