NEW MUSIC – “We Can Do It” from OK Sweetheart 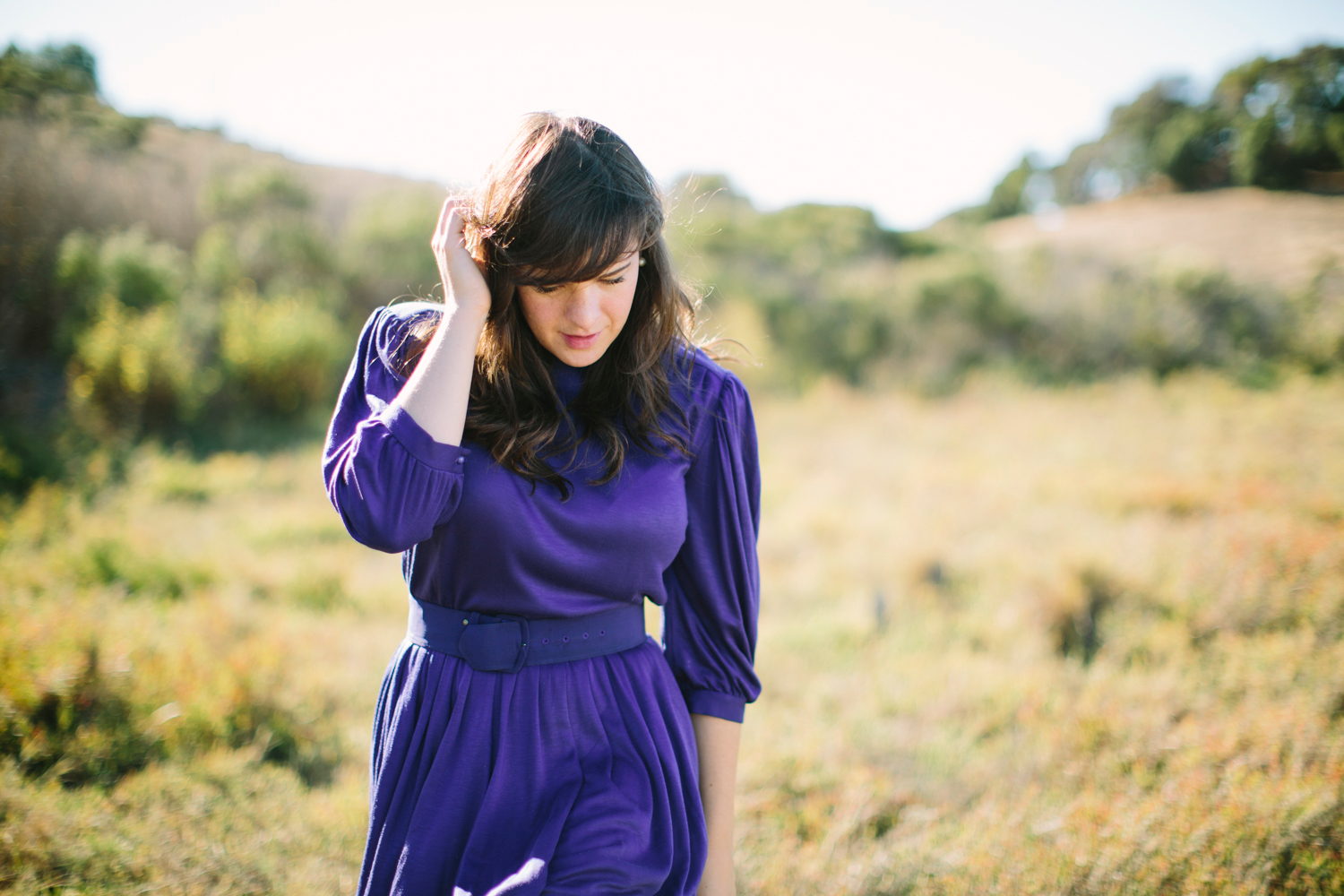 We’re excited to sneak peek the first single off of OK Sweetheart’s upcoming EP Far Away, out May 11th. Far Away is singer songwriter Erin Austin’s first release with her longtime backing band, guitarist Michael Porter, bassist Jeremy Buller and drummer Alex Westcoat. Along with Austin’s own songwriting, producers Ryan Hadlock (Brandi Carlile, Cee-Lo Green) and Andy Park (Macklemore, Death Cab for Cutie) added to and expanded the OK Sweetheart sound, evolving from a traditional folk-pop to a complex blend of indie rock and soul.

Austin is currently on her first European tour, traveling through the Netherlands, Germany, and Switzerland, as a precursor to the big things yet to come with this five song release.

You can pre-order Far Away now at Bandcamp.

Check out OK Sweetheart on all their social media

Abby Williamson is a photographer, writer, and video blogger with a passion for live music – especially the local scene. She recently moved to Seattle after commuting from Gig Harbor for shows an average of once a week for five years, so she’s happy to not have to drive as much and photograph even more concerts! When she’s not elbowing her way up to the front row at a show or sorting through thousands of photos of those shows, Abby also does freelance wedding photography, all the while cultivating a decent-sized following on YouTube. Abby has contributed to several music blogs over the last five years (and she’s really excited to join the SMI team!), and has been published in at least one album booklet for the band, Someone Still Loves You Boris Yeltsin. She would like people to know that while music photography and writing is a huge passion in her life – she is a fan first, photographer second.
Related ItemsAbby WilliamsonEPErin AustinFeatureLocal ArtistNew MusicOK SweetheartPreviewReviewsinglewe can do it
← Previous Story Late Nights Podcast hosts up and coming artists
Next Story → Gogol Bordello gets boisterous at The Neptune