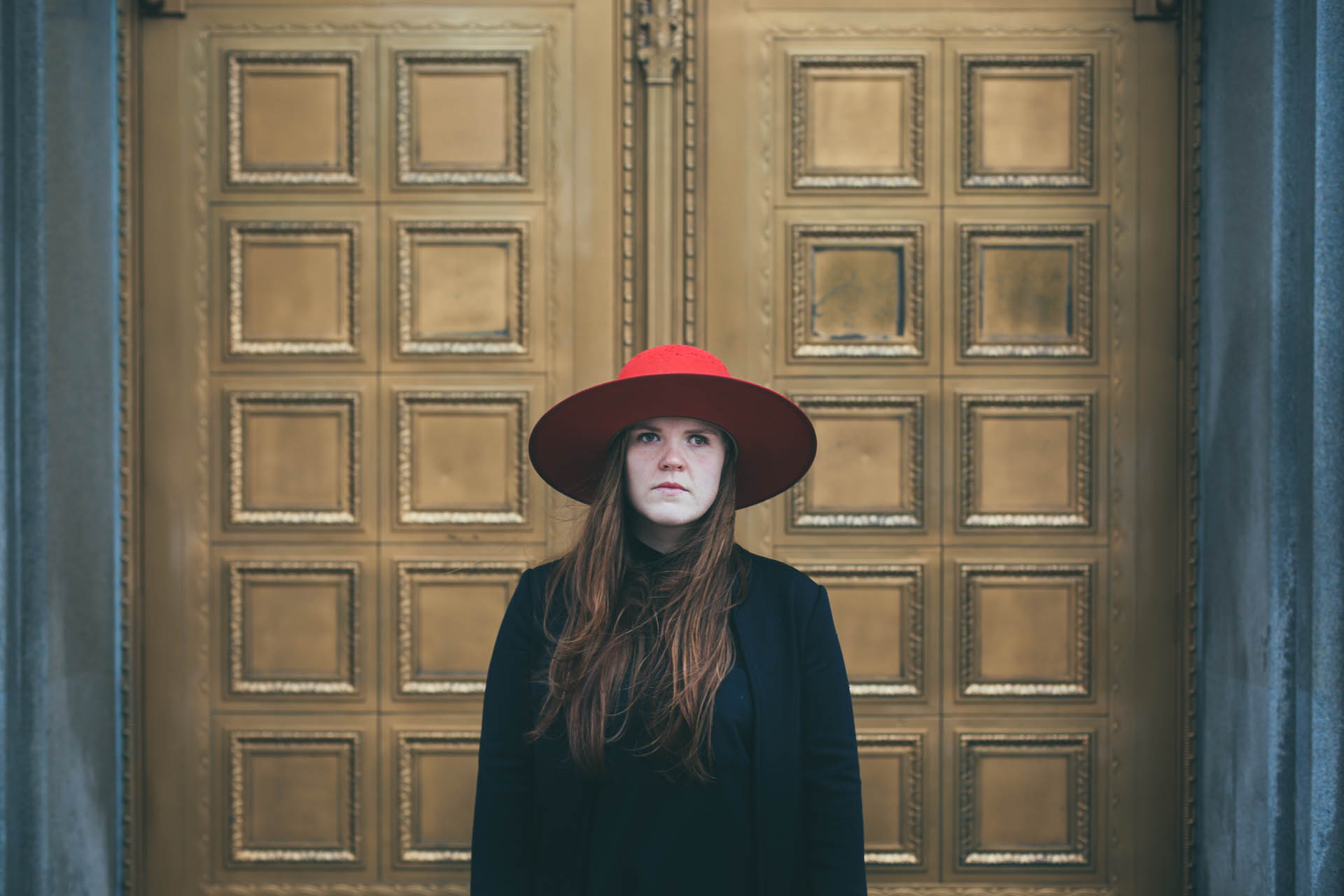 What a difference a year makes. When Flint Eastwood’s name appeared on the lineup for Sasquatch Festival in 2017, it was likely by chance that many fans filtered into the far-flung tent to catch the Detroit native’s set. It’s certainly no accident, however, that the artist (aka Jax Anderson) left quite an impression. Festival goers the year over were left in awe, critics sang her praises, and now Anderson is back, on a nationwide tour that will surely find her own audiences lying in wait.

Watching Anderson’s brazen personality come alive on the stage, you might be reminded of midwest soul singers. But don’t be mistaken—there’s nothing old-fashioned about her attitude. Delivering modern electro-rock with an edge, Anderson encourages everyone to move and wins over cynics with her earnest rapport.

Being called “One of the talks of SXSW,” by Huw Stephens of BBC Radio1, and “Musically grandiose and empowering,” by Billboard, Anderson commands the stage like a pro, leaving jaws on the ground with her powerful performances. Last year, she played four successful Lollapalooza shows (incl supports for Phantogram and Sylvan Esso), had a huge set at Bonnaroo and was the youngest artist invited to join the “Superjam” to perform “Get Up Offa That Thing” by James Brown with Preservation Hall and Jon Batiste as her backing band. On top of it all, she sang backing vocals for Chance The Rapper’s version of “Hey Ya!”

Plus, her acclaimed debut EP, Broke Royalty, came out on Neon Gold R 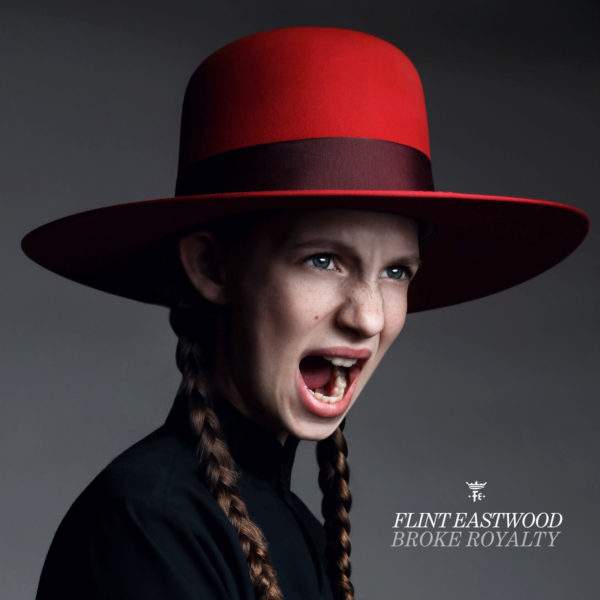 ecords, which seems like a fitting home for such a badass chick (see labelmates Christine and the Queens, Tove Lo, Charli XCX) leading the edgy pop life. The EP finds production support from MUTEMATH’s Paul Meany, as well as a track with principal BØRNS collaborator Tommy English.

Standing out amongst airwaves crowded with bubblegum and repetition, Anderson seems adept at carving her own sound, one that is rhythmically heavy—read: danceable—while remaining emotionally present. And the fact that she’s been instrumental in her own local Detroit music scene certainly doesn’t hurt.

She co-founded Assemble Sound, a collaborative studio space where local musicians can “meet, find resources, and ultimately create good art.” Which sounds a lot like the kind of work many local scenes need. Raising funds together, the group purchased a 1870s church and renovated it as a community. Now, Anderson writes and records her music there, and it even sparked the concept of Broke Royalty.

Be sure to check out the emotionally-charged, Anderson-directed video for her track “Monster” below and catch her supporting PVRIS, March 5th at The Showbox.