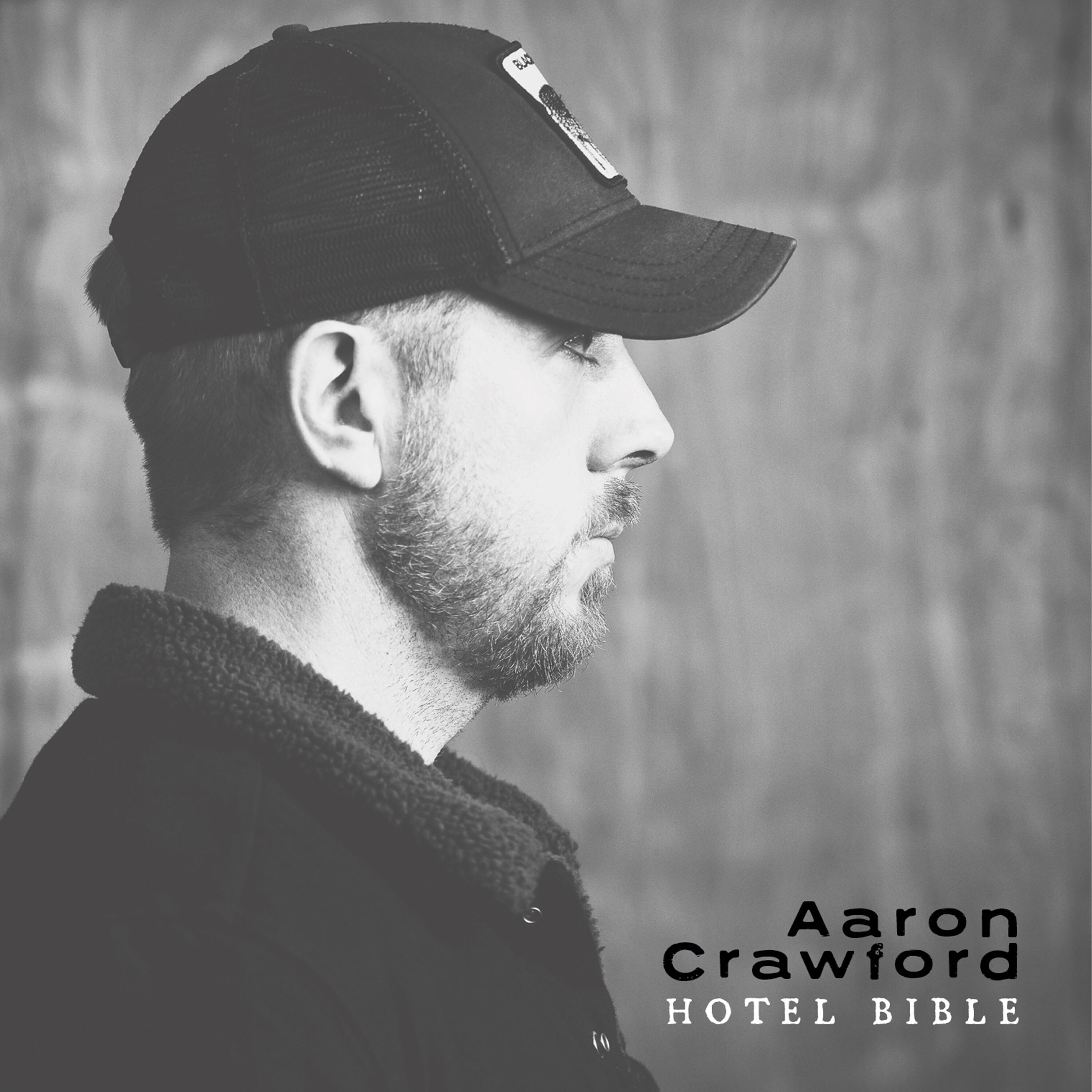 Hotel Bible brings the heat of the summer early this year. It is tempting to compare to the the sounds here to artists such as Luke Combs, Luke Bryant and Alan Jackson. The album resonates positivity and brings about emotions that leave you feeling full of happiness. This is a album you can play sitting in a small room but also imagine being played to an arena sized crowd. Filled with soul seeking and emotion, Hotel Bible should be played from beginning to end to experience its full power and commitment to the listener.

The album really takes off on the track “Timebomb.” Remarkably, “Timebomb” is a true testament to the style of country rock that Crawford brings to the table. Meanwhile, the track “Isn’t Just a Song to Me” might sound catchy at first listen, but further listens lay reveal Crawford’s commitment to his music and the journey we are taken on through the duration of Hotel Bible.

This is by far the best country album to come out of the Northwest this year. Crawford’s ability to craft an intimate yet powerful country rock album could easily command consideration for album of the year far and wide. Watch the making of video for “Tie a String” recorded live at Robert Lang Studios below.