By Mike Baltierra on March 22, 2018@baltierraphoto 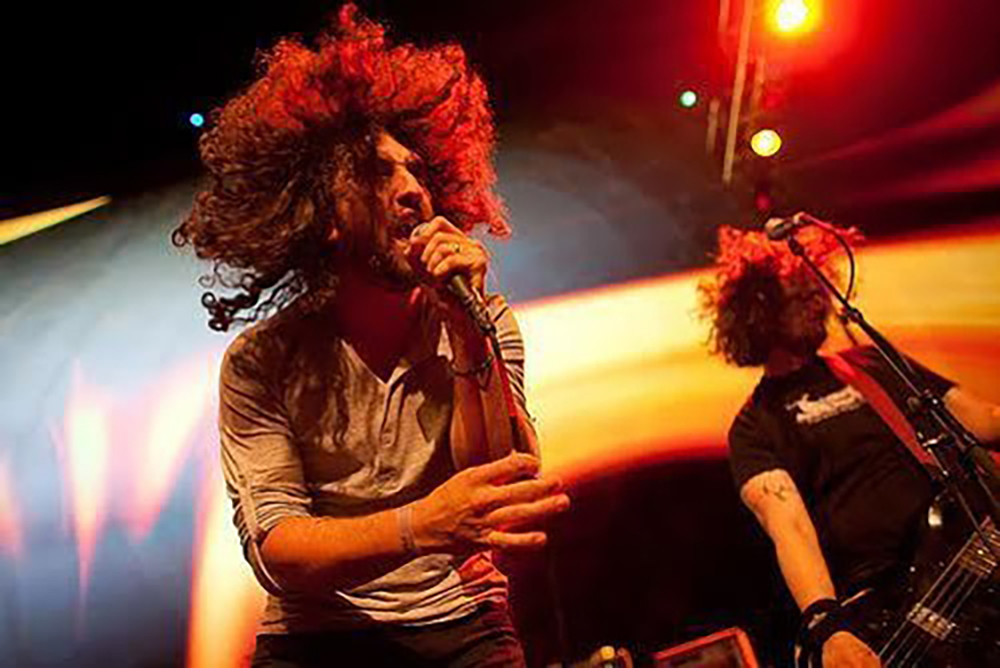 “I have always wanted to put out an album called Quinceanera. It’s a very fun album with great happy and uplifting material,” stated Davidson. “We had about a year to write the album after we were signed to Cleopatra Records. Our drummer, Burke, is an audio engineer, so we recorded on our own and Burke did all of the audio. This gave us the ability to record when we wanted and to produce a great sounding album. We feel that this is our best offering yet.” 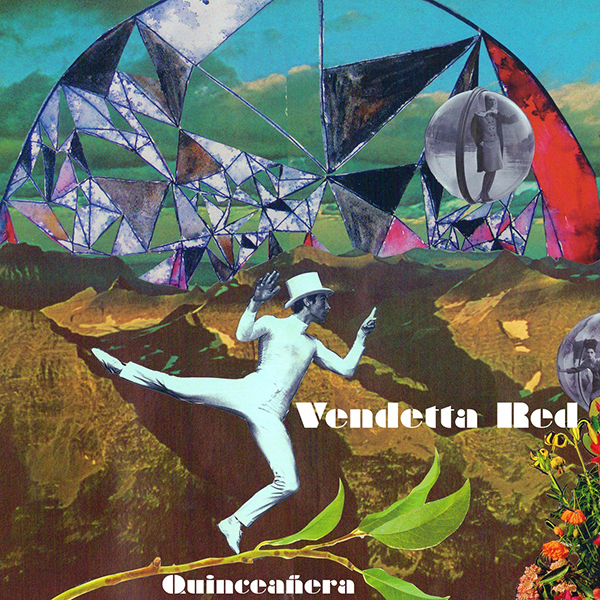 When asked about the band’s break up and reunion, Davidson stated: “it is pretty hard to tour, every touring band knows this. It can be a grind. Especially when you have a family or younger children that you need to take care of and need your undivided attention. But, we were at a point where we were given opportunities to play and we took them. We have goals. We would like to put out solid records, to play to as many people as possible and have sell out shows. We would love for people to purchase our music, come to shows and get some merchandise like a shirt or two.”

When asked about what influences his playing or Vendetta Red’s music, Davidson went on to say that he is influenced by various genres of music. “Man, everyone from the Dead Kennedys to 7 Seconds to the Misfits….Radiohead, Pixies, Stone Temple Pilots….so many artists. As a band, I think we sound a bit like Radiohead, Stone Temple Pilots with a dash of Jane’s Addiction.”

Davidson also talked about the Pacific Northwest Music scene, and how it was when the first run of Vendetta Red was playing and releasing records, as opposed to the music scene today. “It seemed like back in the day, everyone was going for the Murder City Devils sound. Very rock and roll. Then it seemed as if every band was drifting into that indie pop sound. Then we went on hiatus and now we feel that it’s a fantastic time to be out there and be playing again. There are many various styles and genres of music which seems to be the norm now for shows that are in the area. Many genres crossing paths and putting on shows. But, maybe I have a different perspective now that I am a little older…”

Catch Vendetta Red when the play at the Crocodile in Seattle on Friday March 23rd and also at Real Art Tacoma in Tacoma on Saturday March 24th.