By Mike Baltierra on March 25, 2018@baltierraphoto 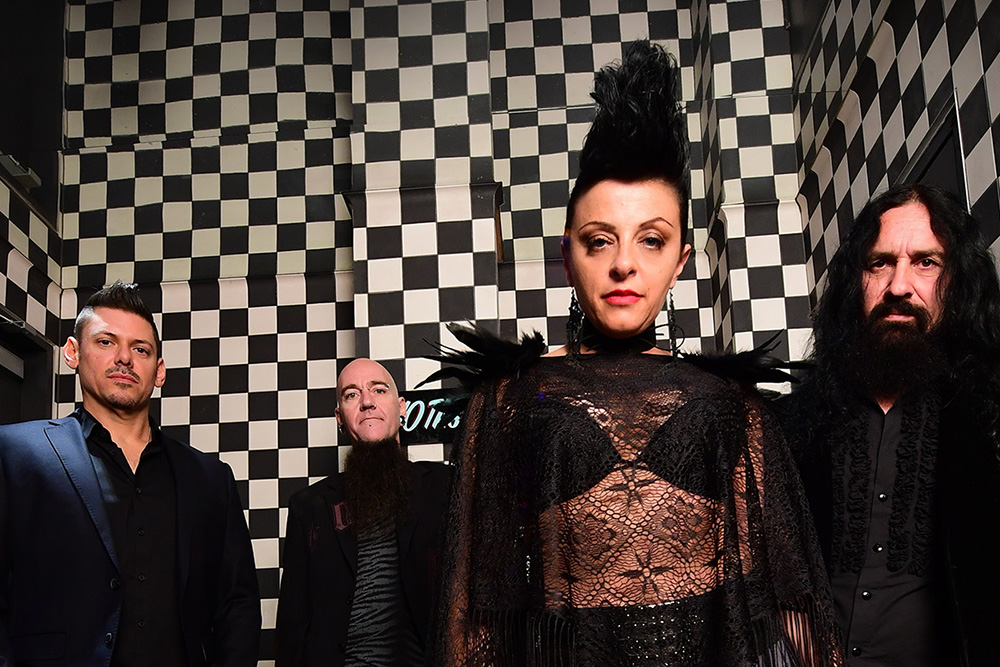 Hard rock band Lillye, who hail from Sydney, Australia, have recently released their video single “Run” ahead and in anticipation of their full length album, Evolve¸ which will be released via Eclipse Records on May 18th.

Lillye is made up of Virginia Lillye (vocals), Christian Lauria (bass), Matt Ellis (guitar), and Bennet Livingston (drums). The band first came together in 2012, and in 2014 they released their self-released Lillye EP. The band has played many shows along Australia’s East Coast and have won numerous awards.

Evolve is a solid album with eleven tracks that range from straight hard rocking scorchers to tracks that are full of harmonies and solid melodies. It  was recorded at Machine Men Studios in Sydney and mixed at Karma Studios in Thailand by Shane Edwards (Northlane, Thy Art is Murder).

The album hits hard and fast with its opening track, “Run”, which happens to be one of the album’s harder and heavier numbers. Songs such as “In The End”, “Chained”, “Better Days”, “Take On Me”, and “Grass is Greener” are very well written and have more of a hook and harder edge than the remaining tracks on the album. Not saying that the rest of tracks are not very good, they are great as well, but are mellower and show the diversity of the band’s songs and compositions. 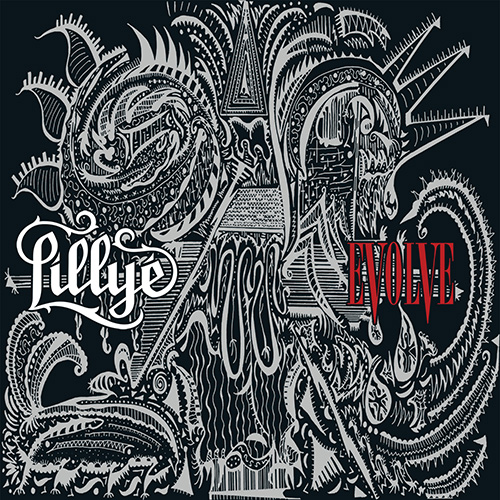 In all, this is a very good debut. The album is available for pre-order on iTunes, Amazon Music, and Google Play.

Track Listing:
Run
In The End
Chained
Brittle Glass
Better Days
Fire
It Is What It Was
Take Me On
Grass Is Greener
Surrender
Through My Soul