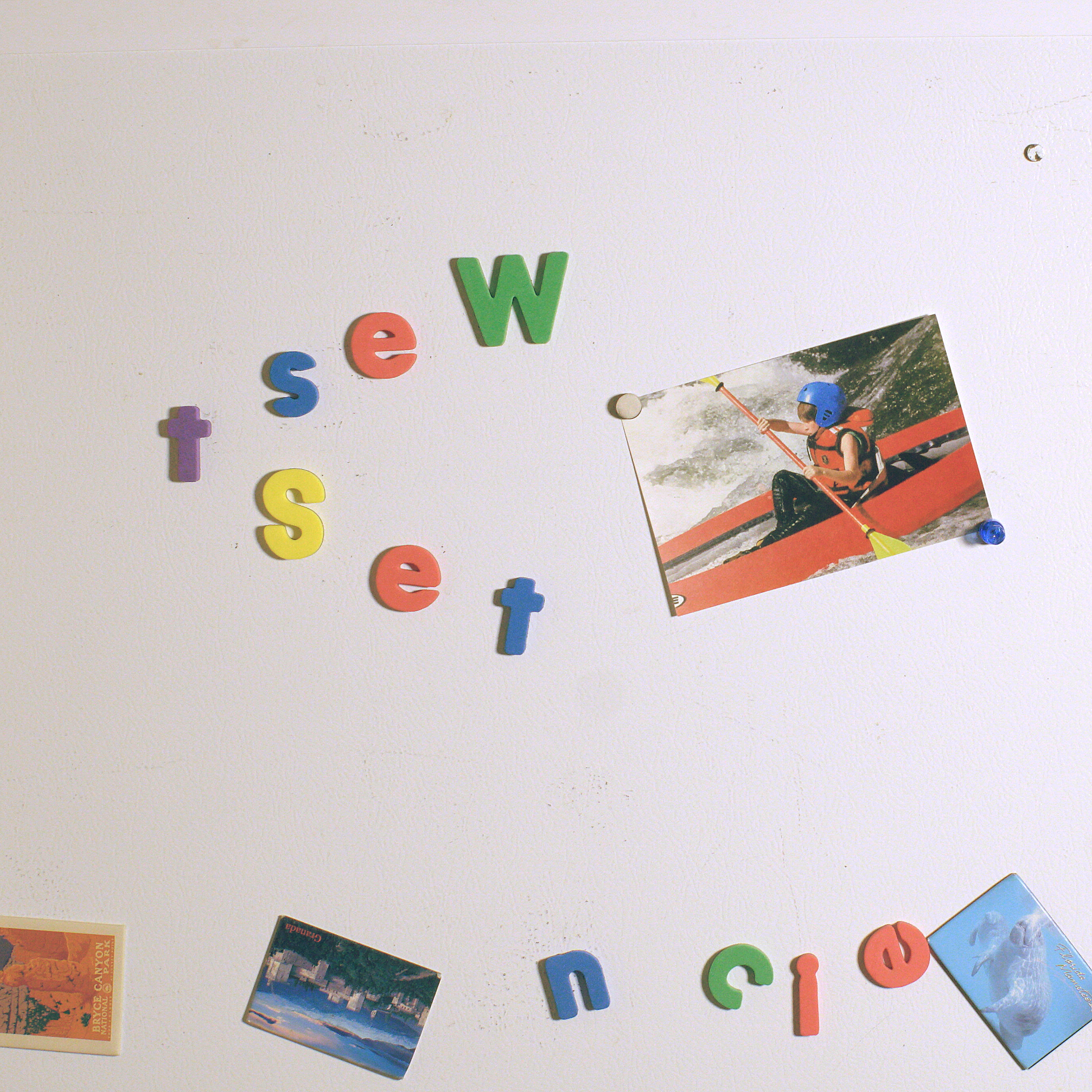 Seattle indie crooners The City Hall are at it again; with their upcoming album’s release looming (Real Nice and Hurtful comes out May 11th), the band has debuted another great new song, the harmonious and alluring “West Set.” With the placing of crisp samples and loops against the backdrop of their signature bright rock vibes, The City Hall is proving over and over again to be a formidable band – and not just in terms of the local scene, but as a worthy entry among impactful groups of similar genre.

Electronic tones skip like stones across the still, glassy landscape created by the guitars opening progression. Vocal harmonies and sweet, tight guitar and bass imply early Local Natives, with an extra dash of pop. Casey Dunau greets the listener with his soothing, ever-so-slightly raspy timbre, the notes soaring effortlessly between his falsetto, head, and chest voices. Dunau lays grounding root notes with the bass while Luke Hogfoss‘ guitar nimbly dances in the background of the verses, each instrument sharing the load of keeping “West Set” playful and moving.

The City Hall are skilled at writing inspired hooks that don’t wear out the ears, “West Set” finding a memorable segment in its moderately paced chorus. It’s worth reiterating how great the vocals on this song are; both Hogfoss and Dunau sing beautifully and seamlessly, their voices fitting so well together that one almost can’t tell the difference between them. The band explores wistful instrumental territory during an enticing arrangement that comes across as a “band solo”, which slowly amasses energy into one final, spirited rendition of the song’s chorus.

The City Hall will release Real Nice and Hurtful on Friday, May 11th, at Black Lodge with Strawberry Mountain, Familiars (solo), and Lacs Crew. Check out the “West Set” lyric video below or on YouTube, and read SMI’s review of “Post-” by The City Hall here.

Paddy Moran is an active musician and participant in the bustling Seattle music scene. When not discussing his extreme distaste for eggs (any style), Paddy can usually be found fumbling around, looking for lost personal items and accoutrements. Have you seen his backpack? It was right here a minute ago; someone must have moved it. In his personal life, Paddy requires almost constant, near-24/7 audial stimulation, which explains both his undying love for new music and why he won't just stop talking already. Oh, there's my backpack. I mean his.
Related Itemsblack lodgeCasey DunaufamiliarsFeaturelacs crewLuke HogfossPaddy MoranPostReal Nice and Hurtfulstrawberry mountainThe City Hallwest set
← Previous Story Biblioteka Shares “Raspberry Jelly”
Next Story → Chromeo Conjures 80s Funk at Showbox SoDo