SMI Founder Greg Roth lost his mother when he was 10 years old. His second mother passed away over six years ago. Mother’s Day brings up an array of emotions every year for him and others who have lost their mothers. As an amazing homage to mothers battling cancer and the loved ones who stand by them, Roth, along with Jason Tang are co-directeding #WeRideWhy – a forthcoming documentary film about cycling, cancer, mothers, their children and healing.  Roth and his film-making team have dedicated #WeRideWhy to a special young mother – Ashley Berg. For over six years, Ashley has battled cancer like a true warrior while raising her daughter Piper, who stands by her mother through everything – all the everyday joys and physical suffering. Ashley’s indomitable spirit, will to live, and inner strength became a huge driving force and inspiration for the project. Ashley is also a big music fan. She attends as many shows as she can and has attended Timber Outdoor Music Festival with Piper since its inception. 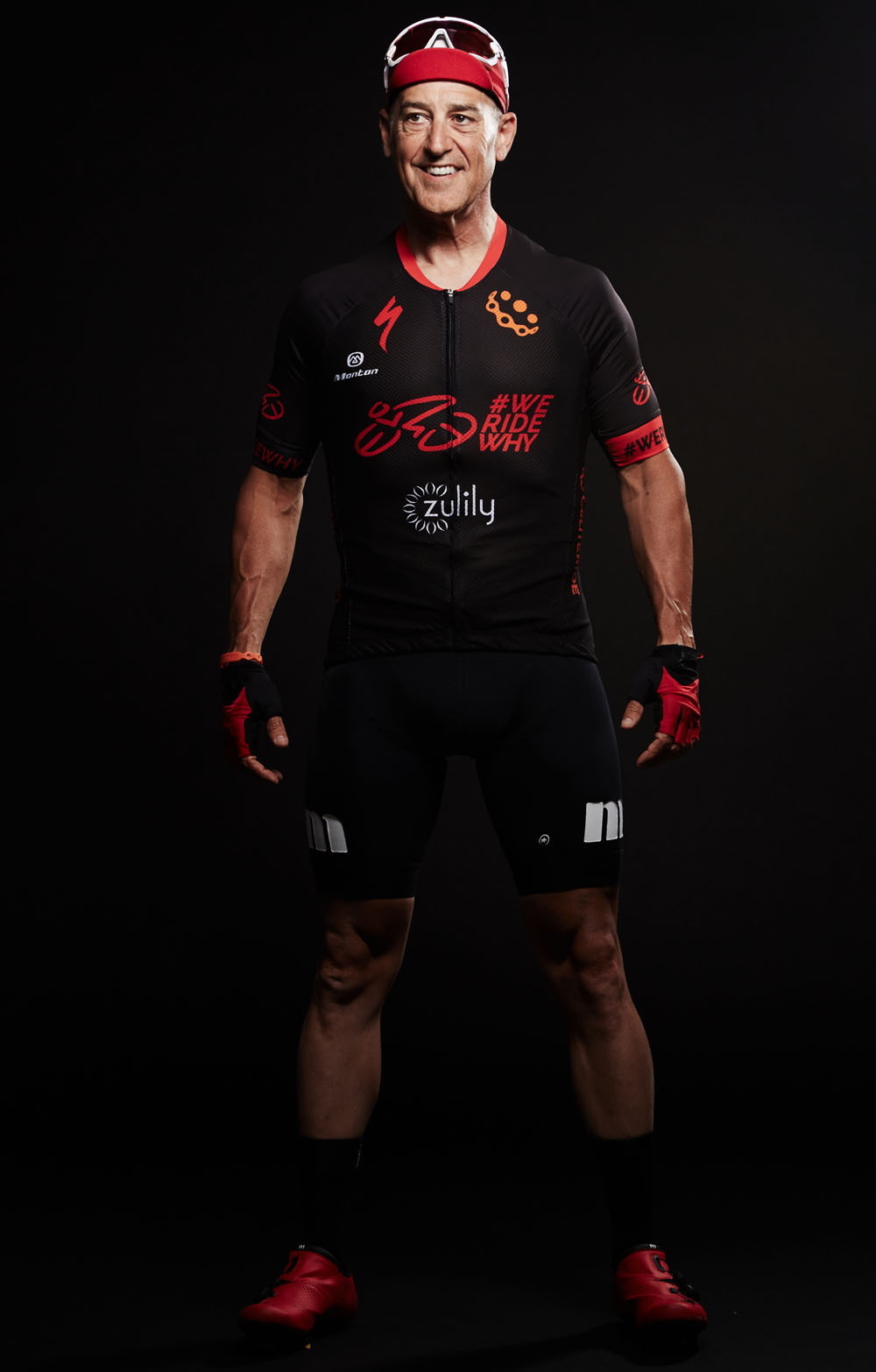 This special teaser trailer for the film honors Ashley, as well as Greg’s own mother Judy, who passed away of cancer at the age of 31. The film also focuses on health advocate and scene supporter Jenny George – a cancer survivor – who every year helps others fight through her foundation, Dancing on the Valentine, with their regular special benefit concerts. 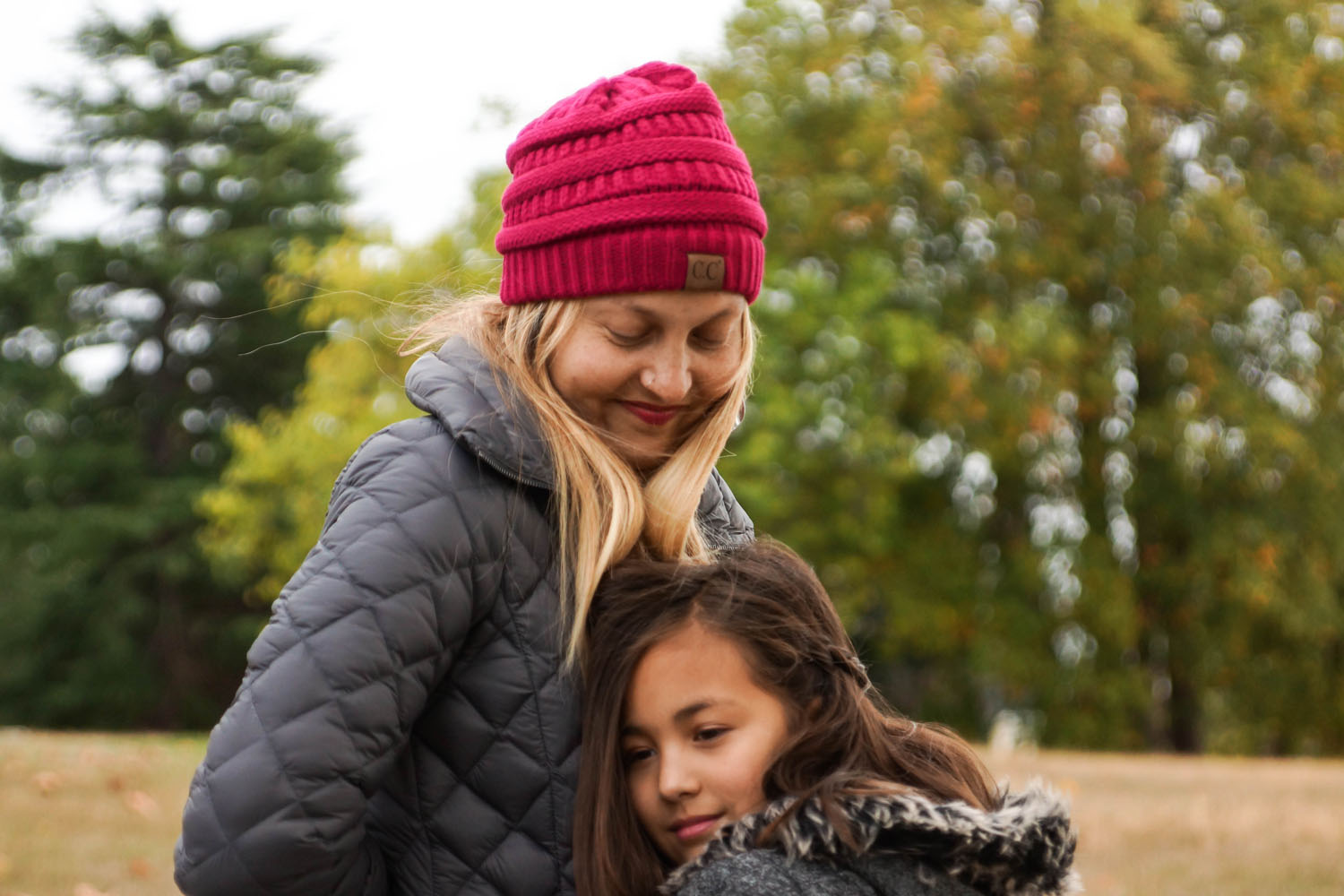 Greg’s team will ride again this year for these amazing women to help raise money for cancer research at the Fred Hutch Obliteride in August. 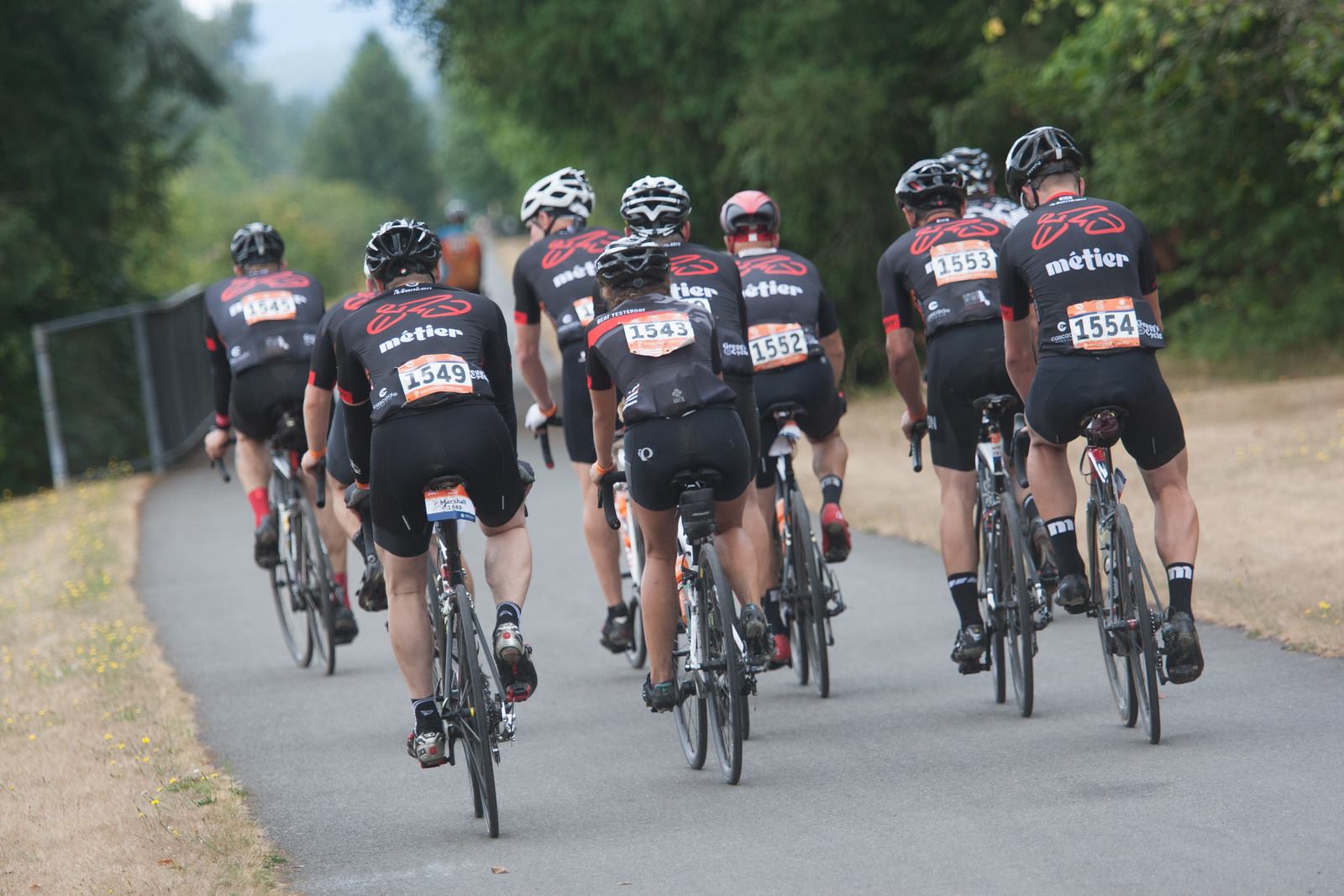 How can you help?

For those interested in joining in the fight against cancer and participating in the ride this August, you can register to join team:#WeRideWhy – zulily. On that registration page, you can also make a donation to Greg’s team. Spread the word! Greg’s documentary can be tracked and shared using hashtags on social media: #WeRideWhy? #JudyJennyAshley #ForPiper #CureCancerFaster!

More about the #WeRideWhy

Greg and team will be released the official trailer, poster, and new website with bonus content on July 10, 2018, and the film will be advance-premiered at a screening in early 2019.

#WeRideWhy contains an original score by Grammy award-winning composer, musician, and arranger Andrew D.B. Joslyn and is narrated by Michael A Wansley AKA Wanz (both known for their work with Macklemore). The film features an eclectic mix of Greg’s and co-director Jason Tang’s favorite Seattle bands.

The teaser trailer is one of the many answers to the question #WhyRideWhy?, and the film has an official IMDB page. Greg and Jason are represented by XO Publicity.

Christine Mitchell has been poring over album liner notes pretty much since she acquired the skill of reading, and figured out the basic structure of rock songs at an early age. Whether it’s the needle popping into the first groove of the record, the beeps that signal the beginning (or end) of a cassette tape, or digital numbers ticking off the seconds from zero, music brings Christine happiness, ponderous thought, opportunities for almost scientific study, and sometimes a few tears. When she started attending live shows two decades ago, a whole new piece of the puzzle clicked in and she has been hooked ever since.
Related ItemsAndrew JoslynAshley BergCancerCyclingDancing on The ValentineFeatureFred HutchGreg RothJason TangJenny GeorgeMacklemoreObliterideObliteride 2018Timber Outdoor Music FestivalWanz
← Previous Story Timbrrr! #5: Ra Ra Riot, Hobosexual headline
Next Story → Car Seat Headrest, Kyle Craft, Thao Nguyen and MORE at Timber Outdoor Music Festival