Blacktop Mojo Makes Their Way To The West Coast 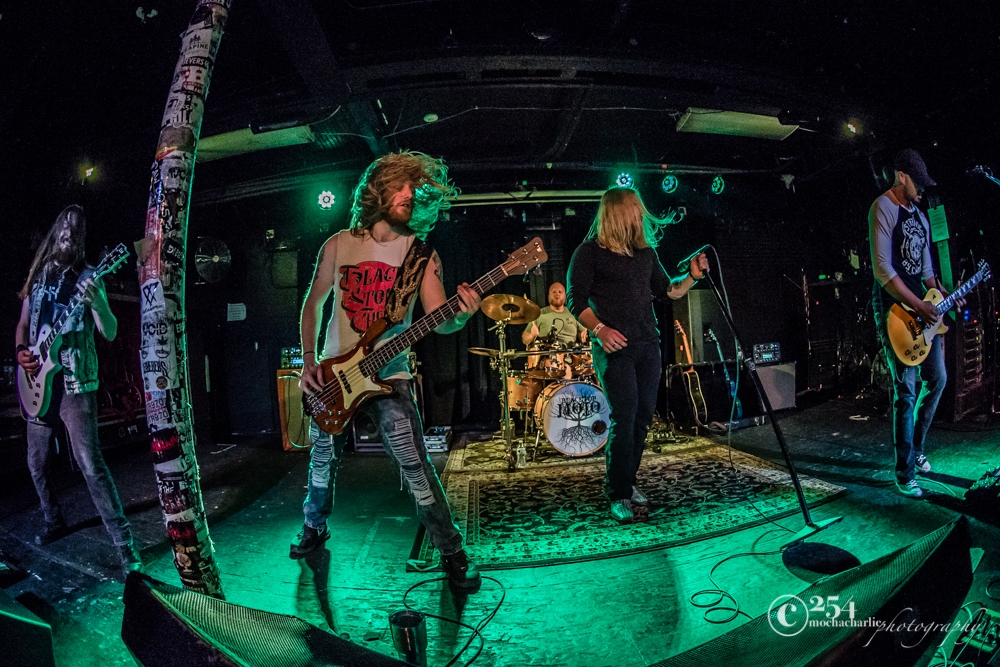 Blacktop Mojo has been making massive strides since forming in 2012. After the success of their debut EP, I Am, in 2014, they found themselves sharing the stage with rock bands and legends such as Bon Jovi, Sammy Haggar, and Puddle of Mudd at some major festivals, promoting themselves and their music as they grew their fan base. While at first sticking close to their home state of Texas and the midwest states, they are slowly making their way to each and every state in the lower 48.

Their sophomore EP Burn The Ships was released in 2017 on their own label, which catapulted their careers even further, played even more prestigious festivals, and found their first single “Where The Wind Blows” at #27 on Billboard’s Mainstream Rock Chart. Following their dreams their way has been proving to be pretty damn satisfying and paying off.

As an independent band, with the support of their PR Company (TAG Publicity) and their growing fan base, they are now securing numerous headlining and support spots all over the country. Their spring/summer headline tour brought them to Seattle’s El Corazon last week, and although the crowd was small, they rocked hard. Having a small number of fans also allowed lead singer Matt James and bassist Matt Curtis the opportunity to play an acoustic cover of Phil Collins’ “In The Air Tonight” while sitting at the front of the stage. You could hear a pin drop, and you can’t say 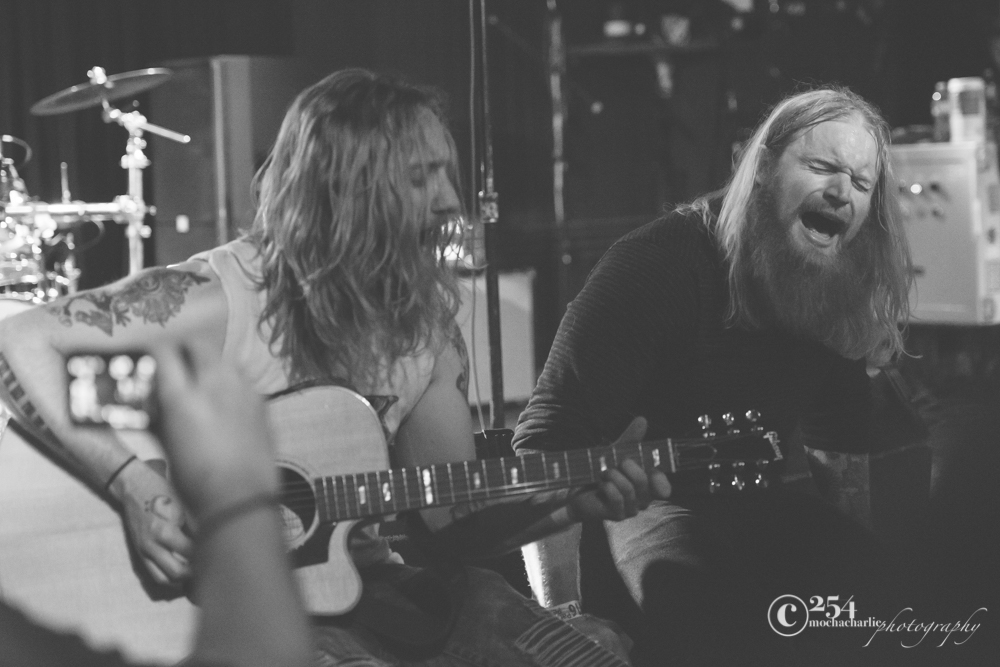 that (basically ever) at that venue. (You can watch the video they recorded at Trinity River Distillery in Fort Worth TX of that song over on YouTube, which currently has over one million views).

Last week Blacktop Mojo announced they’d be playing yet another kick-ass rock festival to add to their growing resumé. This September (28-30), they’ll be playing the world’s largest rock & roll and whiskey festival LouderThanLife in Kentucky, which is headlined by Avenged Sevenfold, Godsmack, Nine Inch Nails, Shinedown, and many more.

Their cover video of Aerosmith’s “Dream On” (featured below) has over four million views, proving more people are finding out just who they are each and every day. The “rock genre” has  become an open window for many bands to jump into; however, if you’re looking for a throwback to some “classic rock” sounds, Blacktop Mojo should definitely be on your radar. With their non-stop push onward and upward in the industry, they aren’t stopping anytime soon.While you wouldn’t think they’ve had much free time, and with tour dates and festivals planned up into October, they have actually found time to work on their third EP, which they hope to release later this year.

Mocha Charlie is an amazing photographer who has a real passion for music. She covers and shoots several shows per month in and around the region. She a brilliant photo journalist but most importantly, she is also a mother who does her best to balance out her life and live it to the fullest. Mocha Charlie uses her passion and talent to support the community, her friends and family any way that she can.
Related ItemsBlacktop MojoEl CorazonFeatureMocha CharlieNikonRock Bands
← Previous Story SASQUATCH FESTIVAL 2018 | SATURDAY IN PHOTOS
Next Story → Thunderpussy: a labor of love