Christine and the Queens hitting SoDo 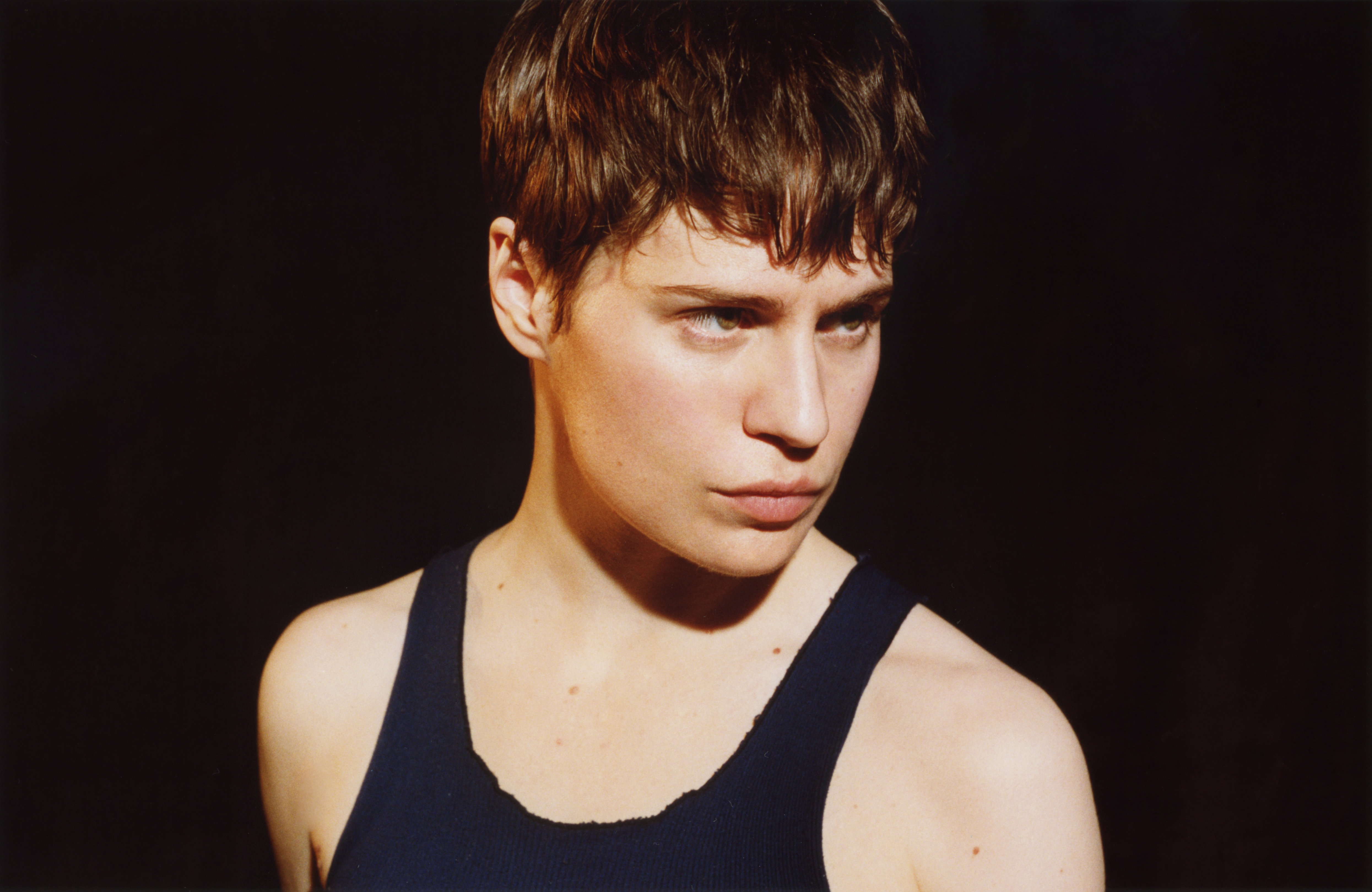 Christine and the Queens (Photo by Suffo Moncloa)

French singer Christine and the Queens is a unique breath of fresh air in the crowded music scene. She’s an artist who is not afraid to put the challenges she faces in life into music, but she also translates them into dance by choreographing her own shows. Her new album Chris is already huge in Europe, where she has a very loyal and dedicated following. Now she’s bringing her show to the US, playing even bigger venues than before, which will give her more stage space to work her magic. If you haven’t caught one of her amazing shows you are in for a dynamic mix of video, lighting, backup dancers, breathtaking choreography, and incredible synth-pop music. We highly recommend catching her show as it’s a true audio and visual delight.

You can catch Christine and the Queens performing this Tuesday, Oct. 23rd. at Showbox SoDo.

Alex Crick is a Seattle based freelance photographer specializing in music photography. His interest in photography began as a school project in the early-90′s, when he also attended many live music shows. Eventually, he combined these two interests by conveying the power and excitement of live music through the eye of the camera. Over the years, he’s traveled all over the country photographing live musical acts. You can find samples of his work in SPIN, Billboard, Esquire. View his work here
Related ItemsAlex Crickchristine and the queensFeatureShowbox Sodo
← Previous Story New Video: The Requisite’s “Tell Me”
Next Story → Don’t You (Forget About Simple Minds)