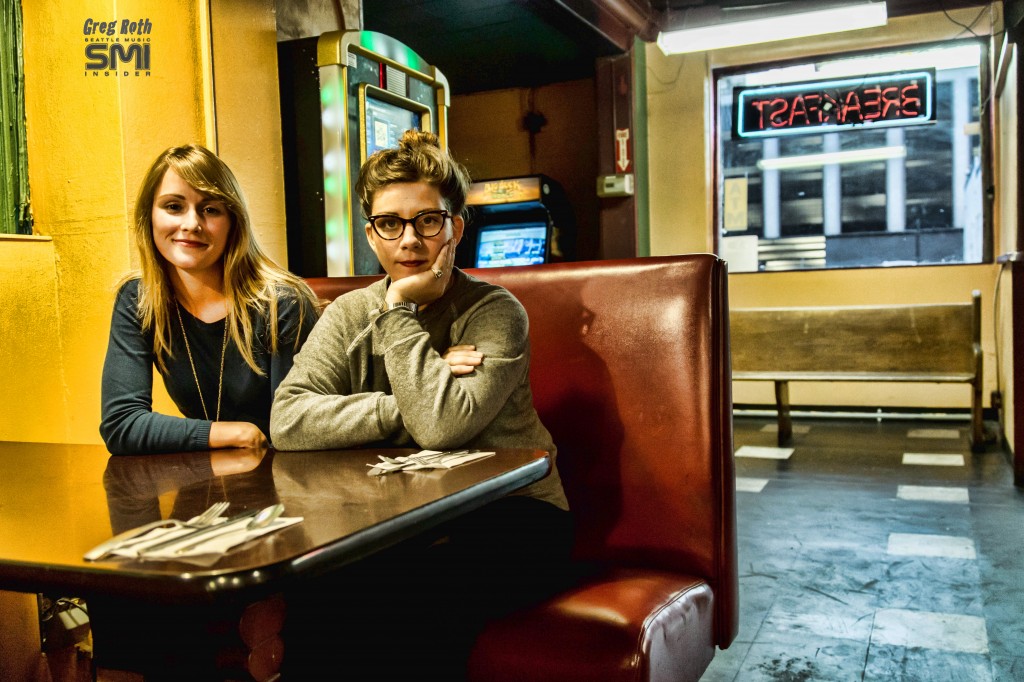 Lemolo had been bubbling under the surface of Northwest scene for a few years, but lately have been rising to the top. An invitation from Seattle breakout band, The Head and The Heart, to join them on a West Coast tour helped pave the way for higher profile gigs at the Showbox, Neumos, Bumbershoot, Sasquatch, and most recently, Capitol Hill Block Party.

This week’s episode  of SMI Radio features in-depth conversations with Lomolo’s Meagan Grandall and Kendra Cox, and tracks from their most recent effort, The Kaleidescope, released this past June). With the landmark Hurricane Cafe as a backdrop, the duo discusses friendship, musical partnership, influences, and more. (For SMI Radio show run times, scroll down below.)

Next week, Lemolo will play a show at The Triple Door, as part of City Arts Festival 2012. There are a few open slots left. For more information, go here. 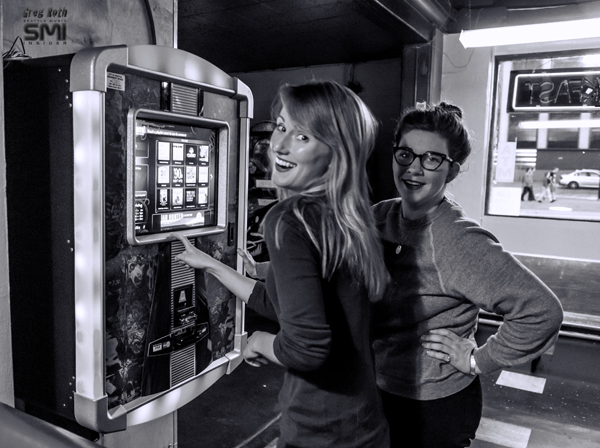 Not only is he a multi-media journalist, he is also an accomplished musician. He is the founder of SMI and drives the creative look, feel and branding for the publication. His years of writing, arranging, and performing live music in a variety of genres inform his ability to communicate the message and the mechanics of music. Roth’s work on SMI reflects his philosophy that music is the universal language, and builds community. He believes it has the power to unite people of every race, religion, gender, and persuasion.
Related ItemsBumbershootCapitol Hill Block PartyCity Arts FestivalHurricane CafeLemoloNeumosSeattle Music HappeningsSMI RadioThe ShowboxThe Triple Door
← Previous Story Macklemore & Ryan Lewis steal the number 1 slot on iTunes
Next Story → 80’s Pop sensation Bananarama come to Seattle for PINKOCTOBER