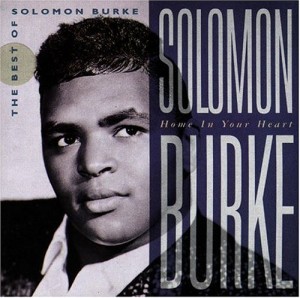 I was covering Bumbershoot that weekend. I had just finished shooting video and taking photos of The Raveonettes show and was on my way over to cover Ozomatli. On my way over I stopped at the Mural stage to capture the last two numbers of what would be Burke’s final set.

Not only is he a multi-media journalist, he is also an accomplished musician. He is the founder of SMI and drives the creative look, feel and branding for the publication. His years of writing, arranging, and performing live music in a variety of genres inform his ability to communicate the message and the mechanics of music. Roth’s work on SMI reflects his philosophy that music is the universal language, and builds community. He believes it has the power to unite people of every race, religion, gender, and persuasion.
Related ItemsR&BRest in PeaceSolomon BurkeSoul
← Previous Story SMI Radio Ep. 16 On Demand: Bumbershoot Post Event Special
Next Story → HAPPY NEW YEAR!