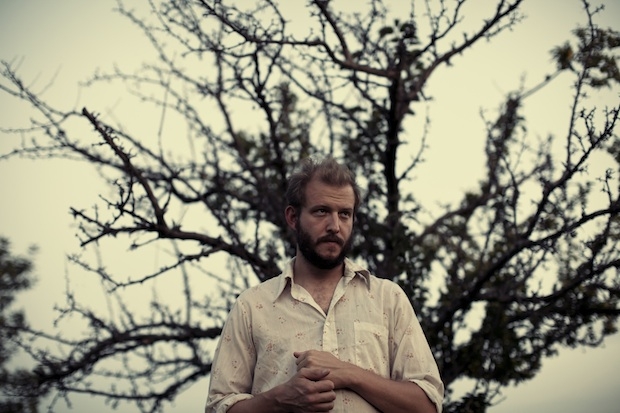 Bon Iver will make the trek to the Northwest this Memorial day weekend to play Sasquatch 2012. Anyone watching SNL last night got the opportunity to see Bon Iver take the stage and  play “Holocene” and “Beth/Rest,” two songs off their second album, Bon Iver.

Bon Iver has been nominated for four major awards, including Best New Artist, and both Record of the Year and Song of the Year for “Holocene.” Frontman Justin Vernon recently told Billboard how he had declined an invitation to play during the Grammy Awards telecast.

Here is the video from last night’s performance…

Not only is he a multi-media journalist, he is also an accomplished musician. He is the founder of SMI and drives the creative look, feel and branding for the publication. His years of writing, arranging, and performing live music in a variety of genres inform his ability to communicate the message and the mechanics of music. Roth’s work on SMI reflects his philosophy that music is the universal language, and builds community. He believes it has the power to unite people of every race, religion, gender, and persuasion.
Related ItemsBon IverSeattle Music Happenings
← Previous Story Here is your Sasquatch 2012 Lineup
Next Story → SMI Radio Ep. 50 On Demand: Roger Fisher / Jeremy Westfall (Northwest LoveFest)