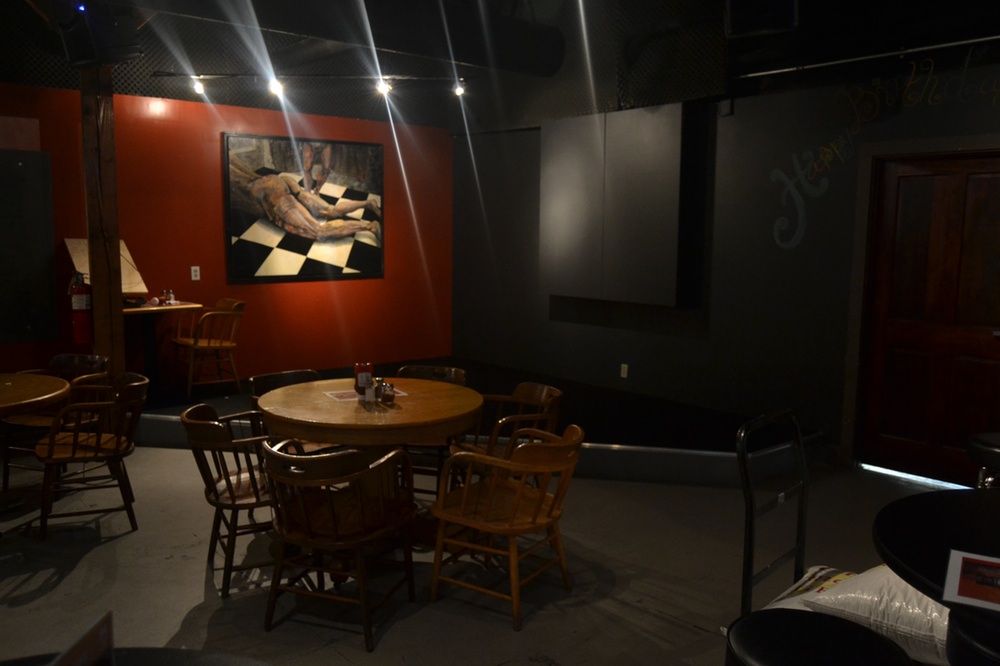 It is tough for original artist to make a decent buck but it is even tougher to do so while doing a live music in a venue that seats under 100 people. The Harmon Tap Room Underground is going to do things a little different for rising artists.“

Tonight (March 3rd) will be the night that The Harmon Tap Room V.2 launches. Folks that enter the establishment will see changes to the two year old venue. The stage has been given a bit of a face-lift, the light and sound system has been expanded as well as the seating capacity.

The opening night line up includes a robust lineup consisting of: Gina Belliveau, Kate Lynne Logan, Steve Stefanowicz, Pete Johnson from Perry Acker, Ben Union Unplugged, Travis Barker of Elk and Boar and the Kim Archer Band. According to Tacoma’s Weekly Volcano, the party will continue long after the opening gala ends, says Casey – telling the Volcano Mira “has played a huge part in defining the standard and variety of music this venue will feature.”  Moving forward, live music will be featured every Thursday, Friday and Saturday night, with additional nights added for special events.

The Harmon Tap Room is the sister venue of the Harmon Hub is located upstairs and the Harmon Brewing Company at South 21st Street and Pacific Avenue.

Sources and additional articles for this story…

Also you can hear interviews with some of the artists appearing at The Harmon Tap Room Underground on SMI Radio On Demand.

Not only is he a multi-media journalist, he is also an accomplished musician. He is the founder of SMI and drives the creative look, feel and branding for the publication. His years of writing, arranging, and performing live music in a variety of genres inform his ability to communicate the message and the mechanics of music. Roth’s work on SMI reflects his philosophy that music is the universal language, and builds community. He believes it has the power to unite people of every race, religion, gender, and persuasion.
Related ItemsBen UnionHarmon Tap Room UndergroundKate Lynne LoganNewsPerry AckerSeattle Music HappeningsSetlist Music SolutionsTacoma Live Music
← Previous Story Best open mic joints in The Emerald City
Next Story → SMI Radio Ep. 53 On Demand: Star Anna / Vicci Martinez