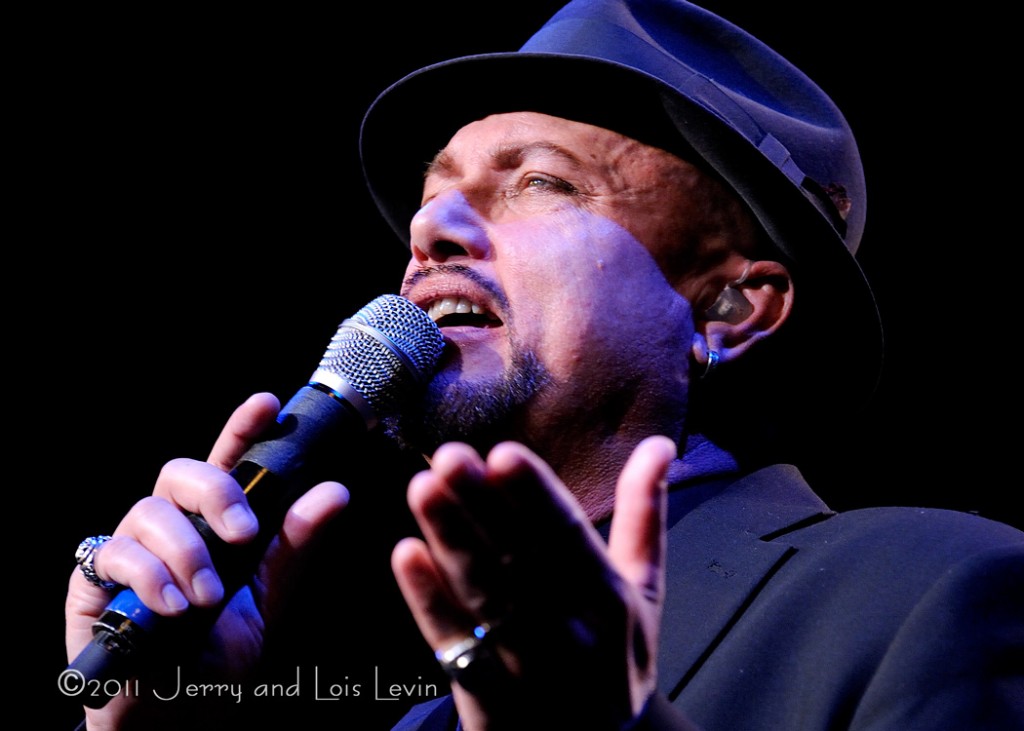 Synergia Northwest presents Music Matters “Live” is coming Saturday, May 12th, to The Paramount Northwest. SMI is a proud supporter of this event, because not only is it a spectacular concert, but the proceeds benefit music education in public schools.

To learn more about Synergia Northwest and past shows, check out the following links.

Not only is he a multi-media journalist, he is also an accomplished musician. He is the founder of SMI and drives the creative look, feel and branding for the publication. His years of writing, arranging, and performing live music in a variety of genres inform his ability to communicate the message and the mechanics of music. Roth’s work on SMI reflects his philosophy that music is the universal language, and builds community. He believes it has the power to unite people of every race, religion, gender, and persuasion.
Related ItemsMusic Aid NorthwestMusic MattersQueensrycheSeattle Music HappeningsSynergia Northwest
← Previous Story St. Paddy’s Day Musical Happenings
Next Story → SXSW 2012 Recaps and wrap ups