Alabama shakin’ all over Sasquatch (Photos) 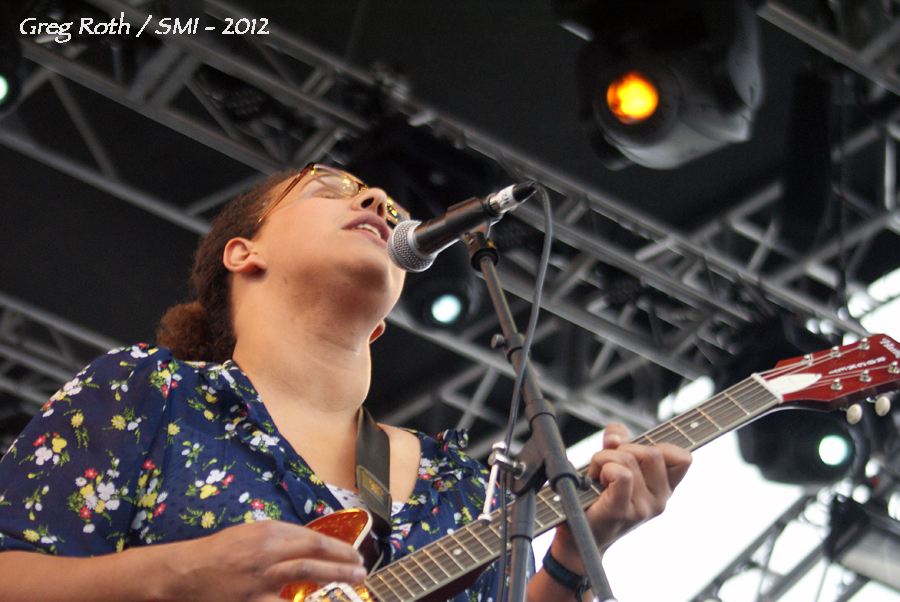 When music is performed with skill and soul it is almost a spiritual experience. Alabama Shakes is one of the ‘buzz bands” of the moment and for good reason, they are the authentic article. With one foot in the past and another foot in the present, this group pays tribute to some of the best in the business. Yes, these cats have listened to a few CCR records in their day that is for certain but they do their thing and they do it well.

So…we know that Alabama Shakes, plays authentic bluesy, rootsy and gritty maximum R&B. We also know that they know how to make great records, but when this outfit hit the stage at the Big Foot stage Sasquatch they took their Southern / Cajun rock inspired sound to a whole new level. Vocalist and guitarist Brittany Howard charmed the pants off the Bigfoot stage crowd and then took em to church.

The band also made an appearance on KNND’s End sessions later in the day and performed several exquisite numbers un-plugged.

Live is where this band lives and live is where you feel their power. Those that have seen this band in concert can testify. Can I have an Amen! 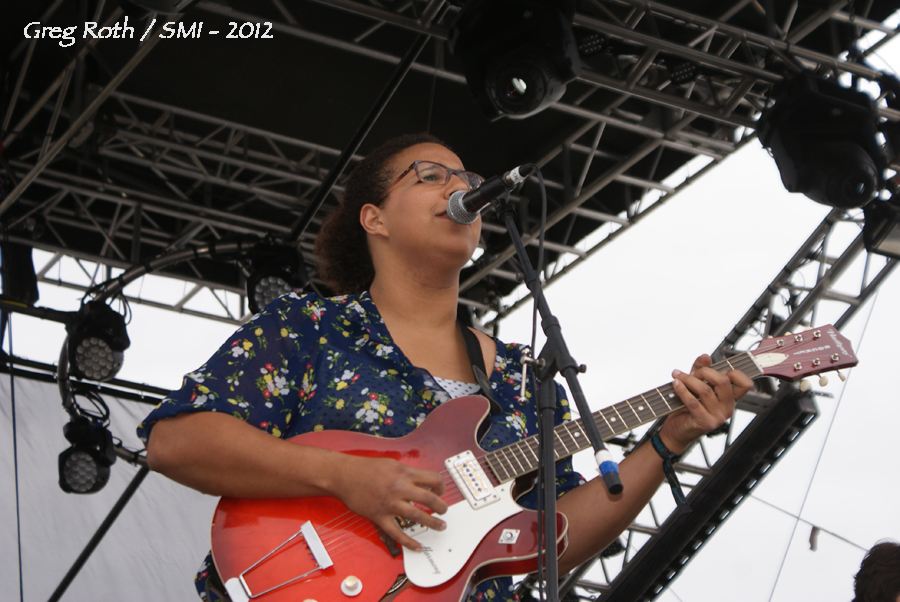 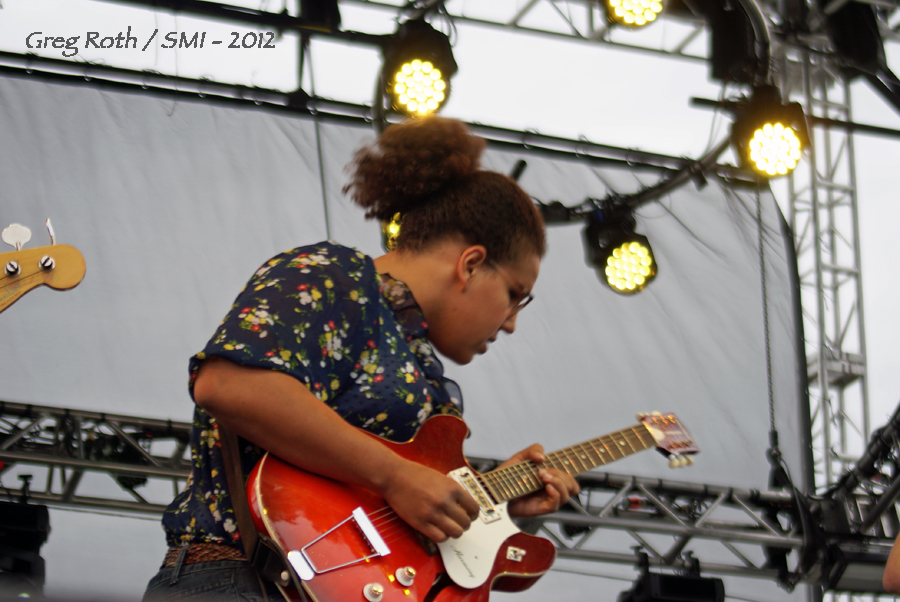 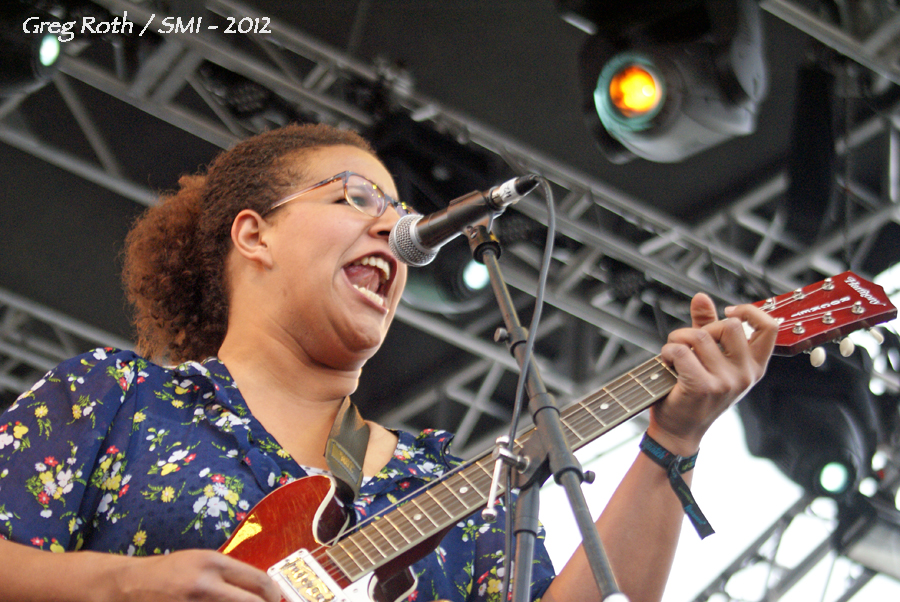 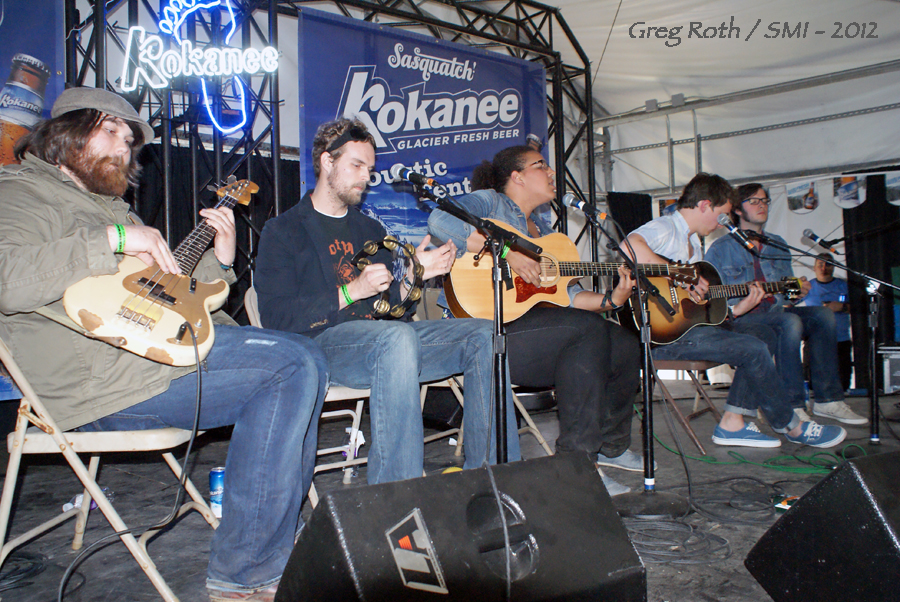 Not only is he a multi-media journalist, he is also an accomplished musician. He is the founder of SMI and drives the creative look, feel and branding for the publication. His years of writing, arranging, and performing live music in a variety of genres inform his ability to communicate the message and the mechanics of music. Roth’s work on SMI reflects his philosophy that music is the universal language, and builds community. He believes it has the power to unite people of every race, religion, gender, and persuasion.
Related ItemsAlabama ShakesBrittany HowardSeattle Music Happenings
← Previous Story Pickwick gets Sasquatch Saturday started with some soul (Photos)
Next Story → Timmy’s Top 10 for Sasquatch (Sunday and Monday)