Pickwick gets Sasquatch Saturday started with some soul (Photos) 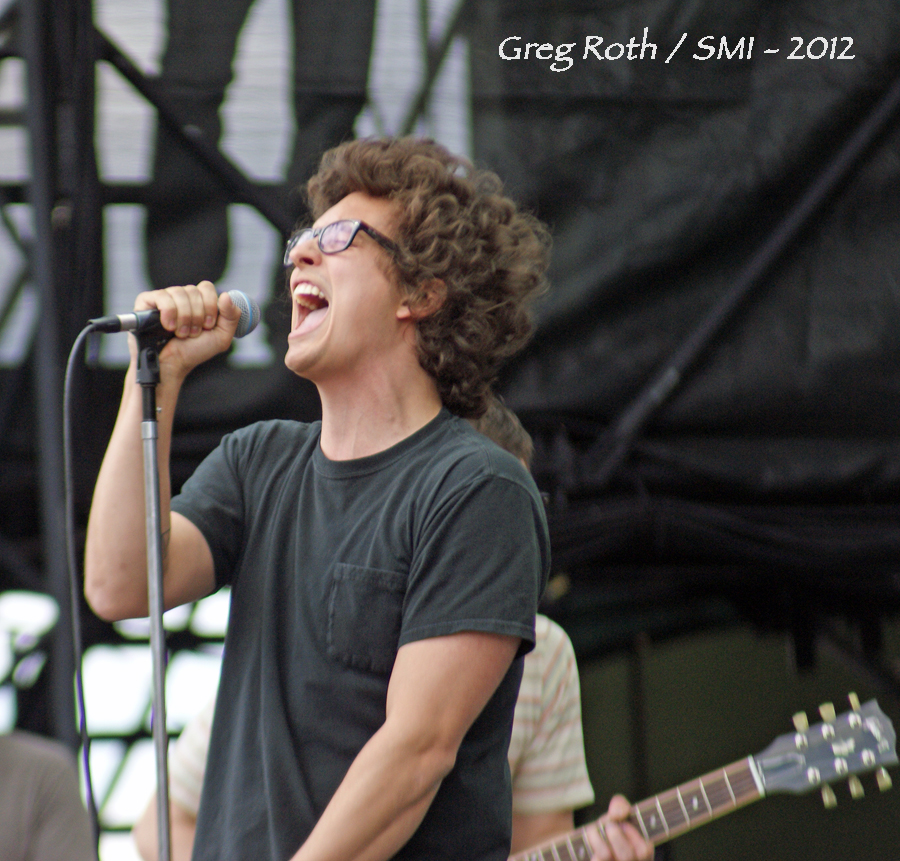 Nothing like some blue eyed soul to get your Saturday off to a good start. Seattle’s Pickwick brought their brand of it to the Sasquatch stage to get the Saturday  festivities going.

The band has come a long way in the past year. Pickwick put on an amazing performance this past fall at Bumbershoot and were one of the bands that folks were talking about throughout the festival grounds and pressroom. This year, the band made the transition to a much larger space at The Sasquatch Main Stage. The boys delighted the early crowd with an electric and funky performance.

Frontman Galen Disston was soulful, passionate and entertaining as ever. He and his tight outfit played with the confidence of seasoned pros on the large stage.

Pickwick delivered a great sounding and entertaining set as always while at the same time, gaining  new fans and converts.

This outfit is destined for great things in the future for certain. They were the perfect act to help kick off Sasquatch Saturday and set the tone for the rest of the day on the big stage! 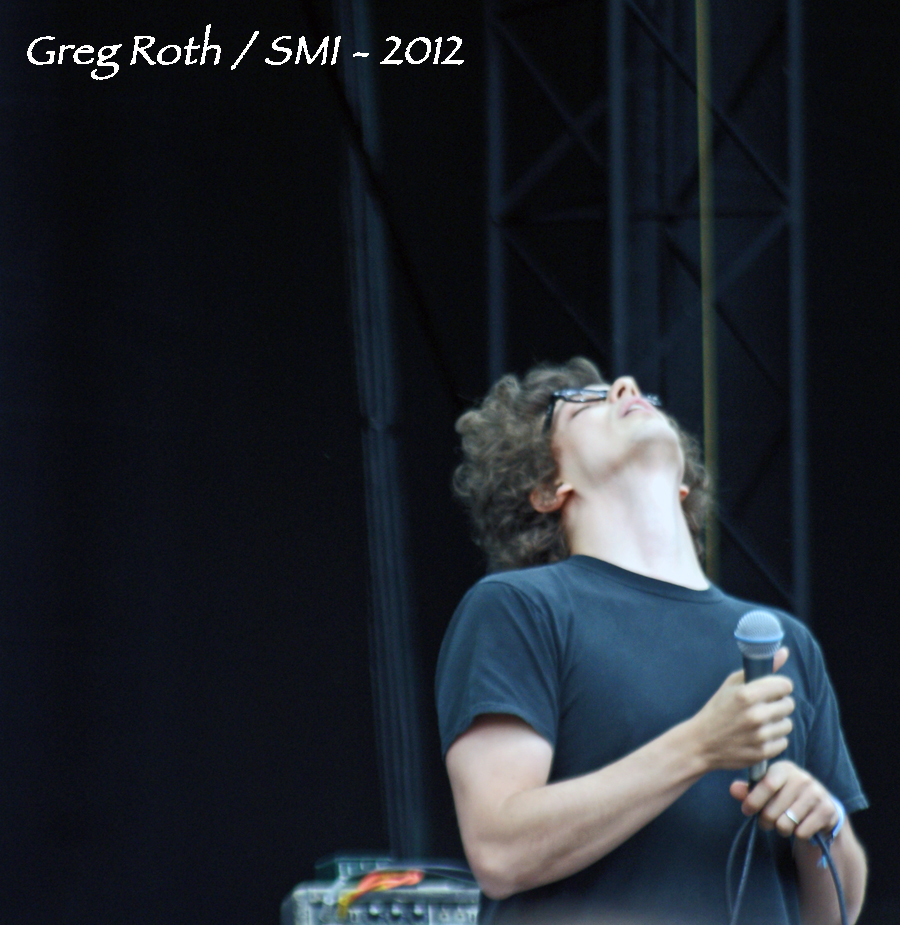 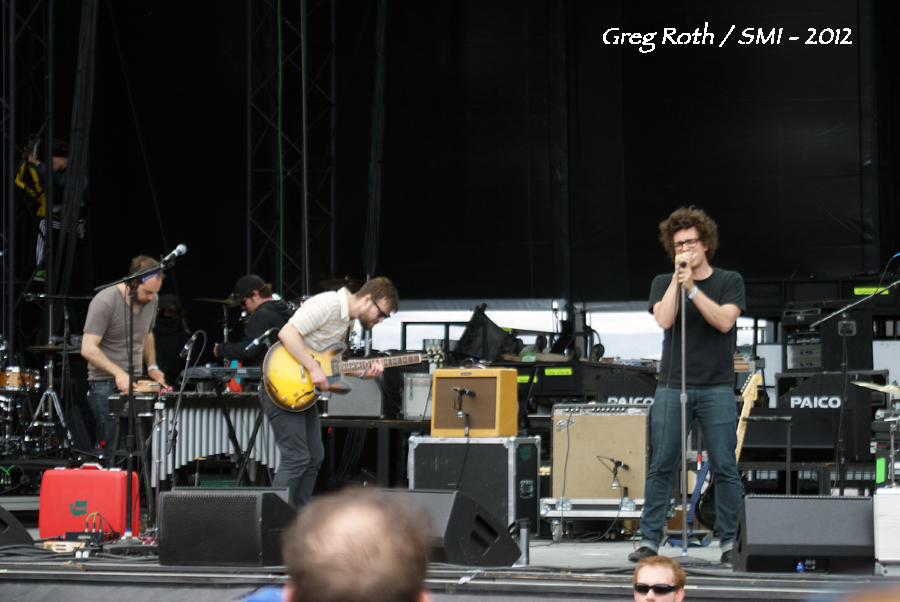 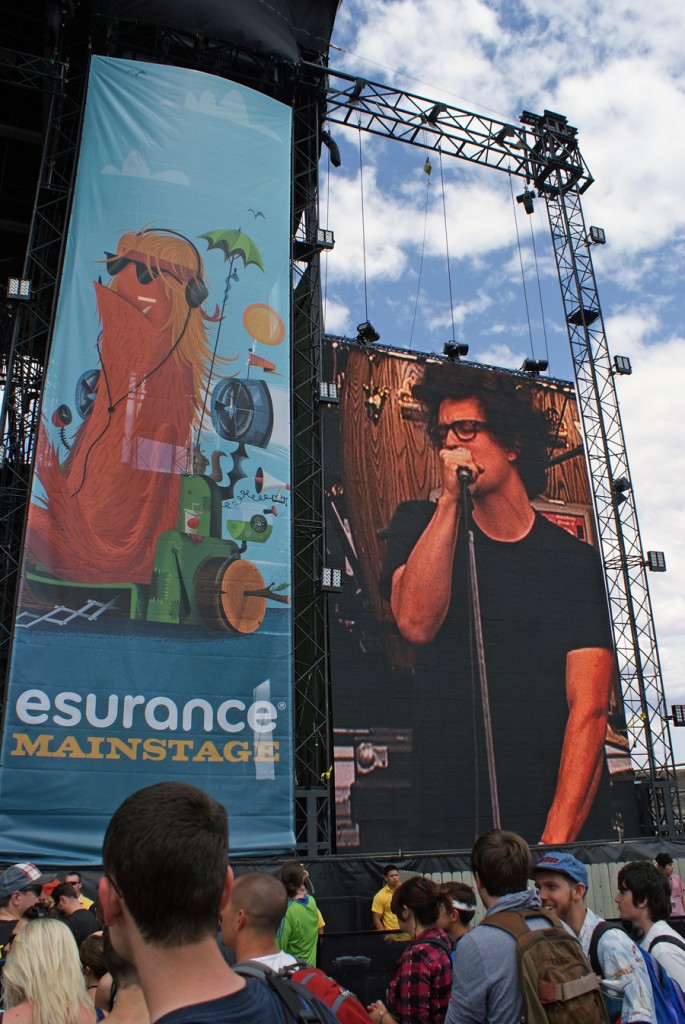 Not only is he a multi-media journalist, he is also an accomplished musician. He is the founder of SMI and drives the creative look, feel and branding for the publication. His years of writing, arranging, and performing live music in a variety of genres inform his ability to communicate the message and the mechanics of music. Roth’s work on SMI reflects his philosophy that music is the universal language, and builds community. He believes it has the power to unite people of every race, religion, gender, and persuasion.
Related ItemsPickwickSeattle Music Happenings
← Previous Story Sasquatch 2012 Preview and Picks (Videos)
Next Story → Alabama shakin’ all over Sasquatch (Photos)